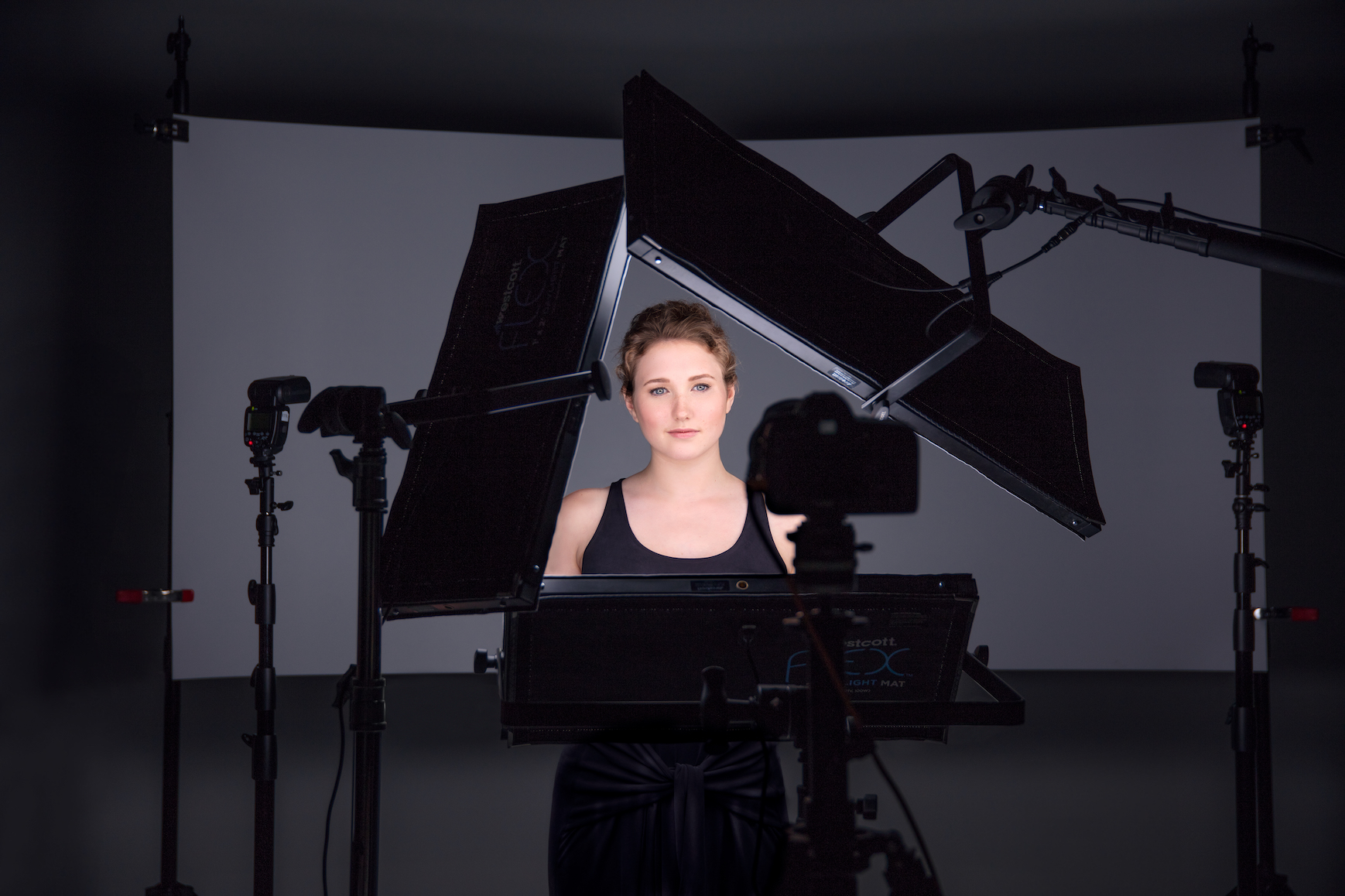 Come see Peter demonstrating how he uses his signature headshot lighting kit that he designed with Westcott. He’ll be going over the lighting that has not only made him the leader in the headshot industry, but has allowed photographers worldwide to use this setup to propel their headshot businesses.

Geared toward beauty light for women and a more dramatic look for men, Peter will dial in both setups for you to view and try out for yourself. So bring your camera and you’ll be capturing portfolio worthy imagery for yourself with Peter right alongside you giving you some of his best tips on direction as well.

Don’t miss out on this opportunity to see the industry leader in action with the lighting that he uses to create his incredible work.

Peter Hurley has a haphazard way of moving through life. Whether it’s competing around the world while training for the Olympics on a sailboat, having his picture in magazines while modeling for Polo and Abercrombie & Fitch or having over 20,000 faces three feet in front of his lens, it certainly hasn’t been a quiet ride. His prowess behind the camera fueled his desire to educate and he has spoken for Google, Apple, Microsoft and Canon, to name a few. He is known for speaking on tips to improve yourself in front of the camera and his YouTube videos with millions of views as well as his TEDx talk given at MIT on “Bridging the Self Acceptance Gap” are not to be missed.

Upon the release of his book, “The Headshot” he was proud to add author to his list of accolades. Peter is the founder of Headshot Crew which is a coaching platform and referral engine for photographers that comprises the largest group of headshot specialists in the world. He also founded HURLEYPRO, a gear company where he works to bring his own products to the photography market alongside his co-branded partner, Westcott. He calls New York City his home where he lives with his beautiful wife and precious twin daughters.