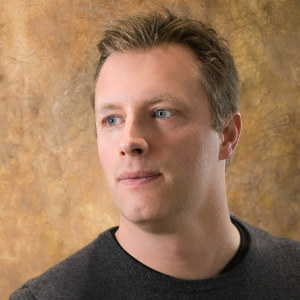 An award-winning photographer specializing in food and beverages, Steve Hansen brings an artist’s eye and a chef’s perspective to every image he creates for his clients. Steve draws upon his prior experience as a food stylist, professional chef, and digital artist to every shoot where he creates vibrant and impactful images that consistently resonate with the senses.

After receiving a degree in baking and pastry from Seattle Central College, he continued on to the Culinary Institute of America where he earned his degree in the culinary arts. From there he began working his way up the ranks in some of the best restaurants in the world, including Restaurant Daniel in New York and The Herbfarm Restaurant near Seattle. During his time as a private chef in San Francisco he began to combine his knowledge of food with his photographic experience, and over the course of the last decade, he has created a photographic style which effectively captures the viewer’s imagination. 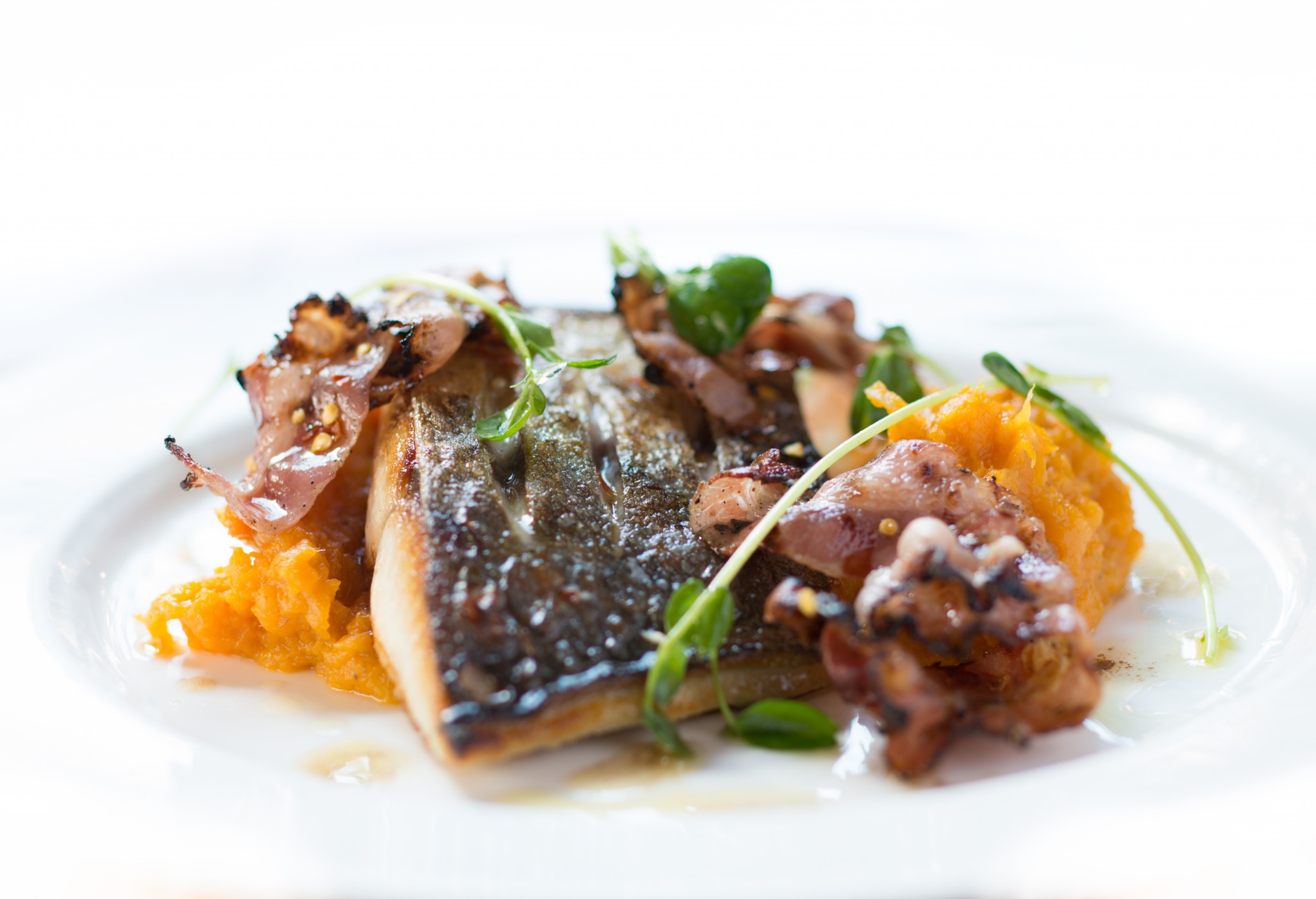 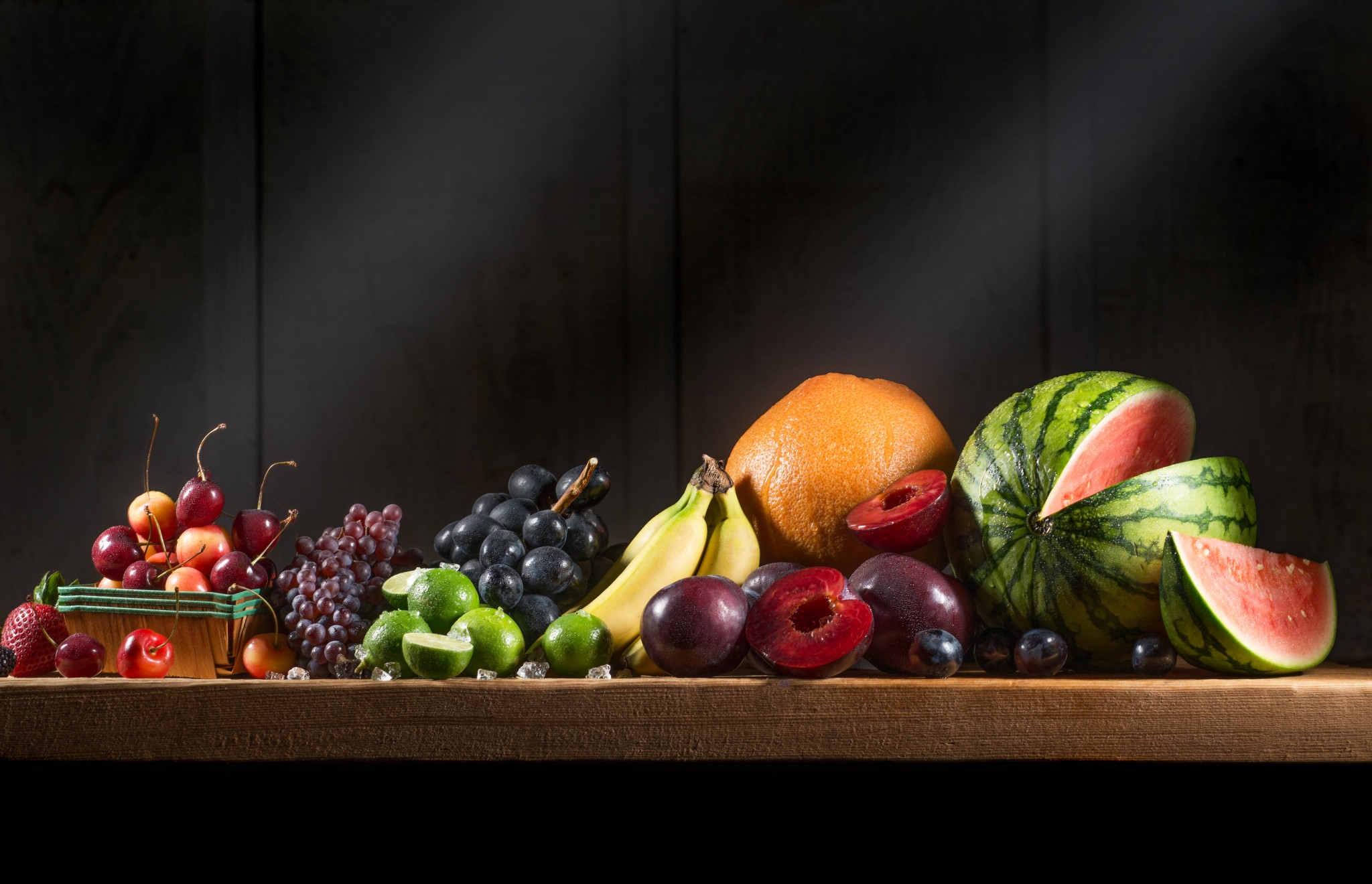 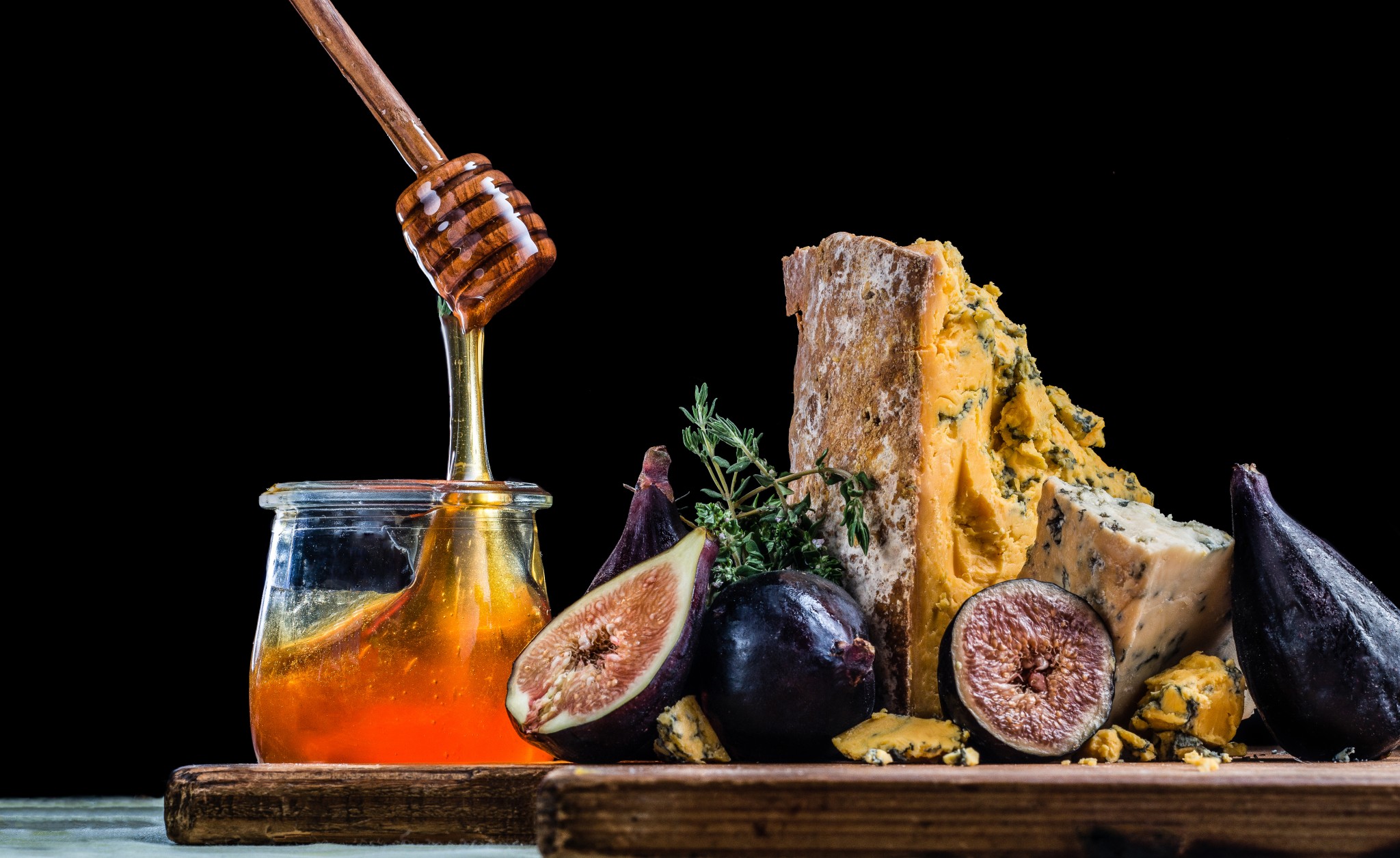 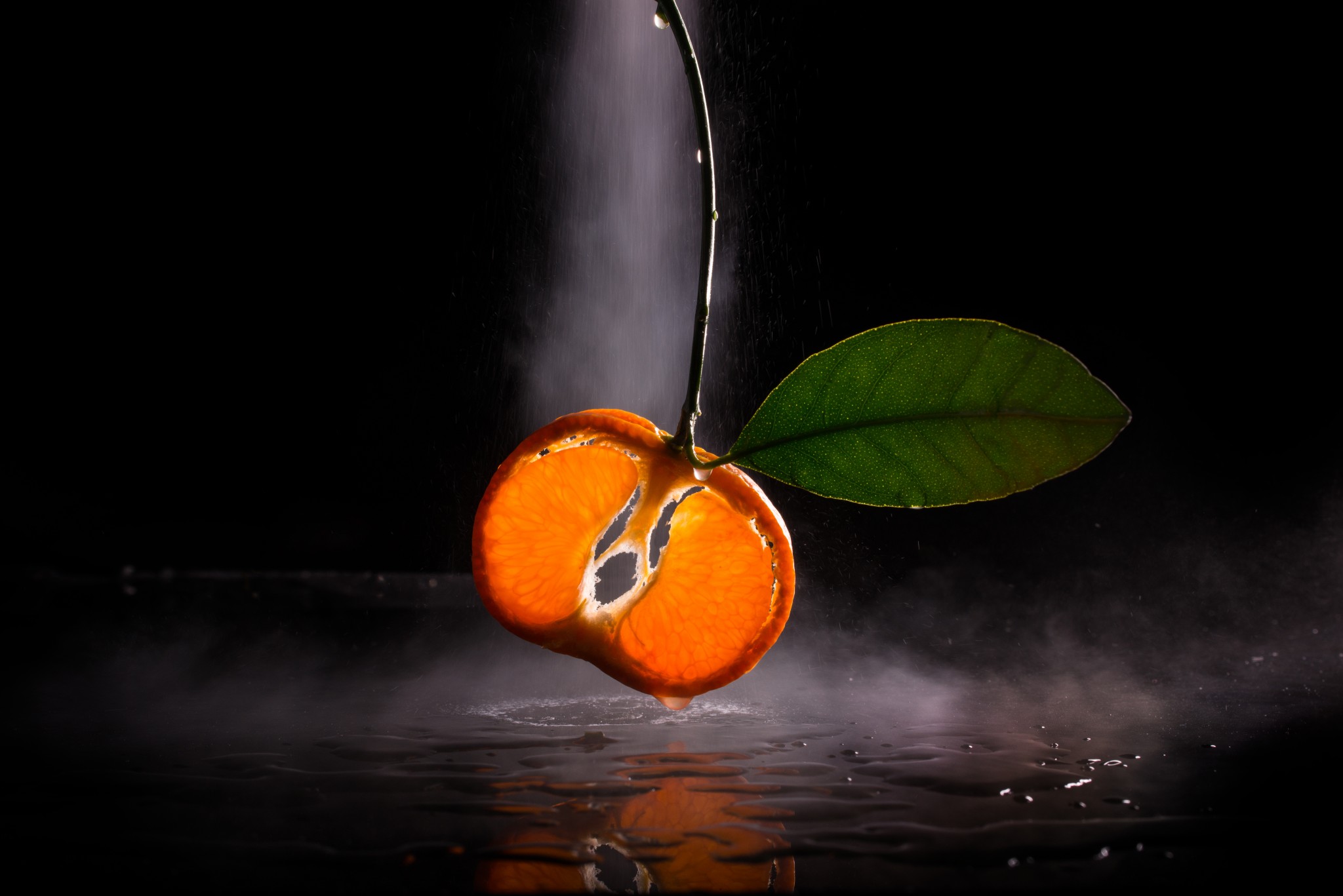 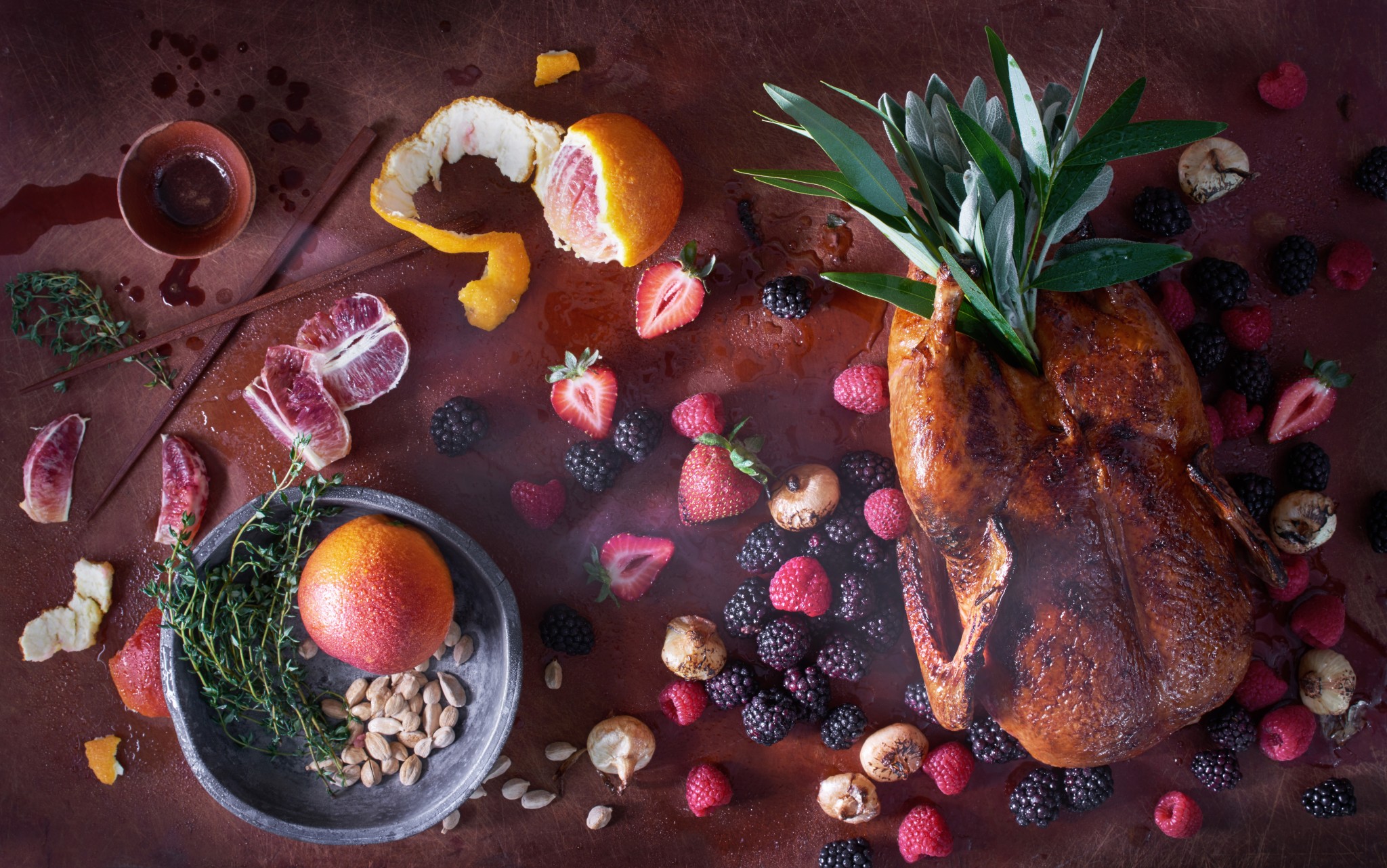 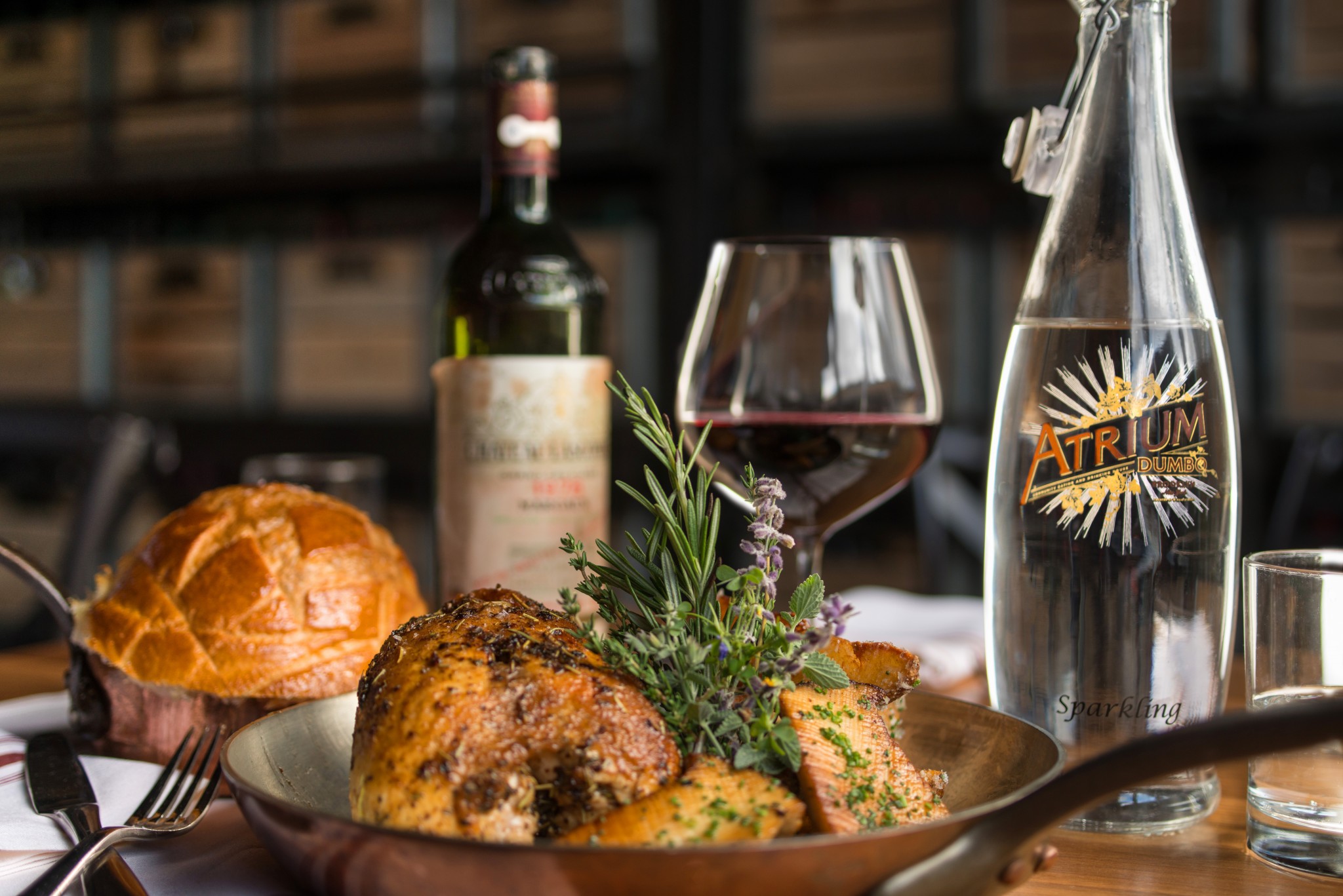 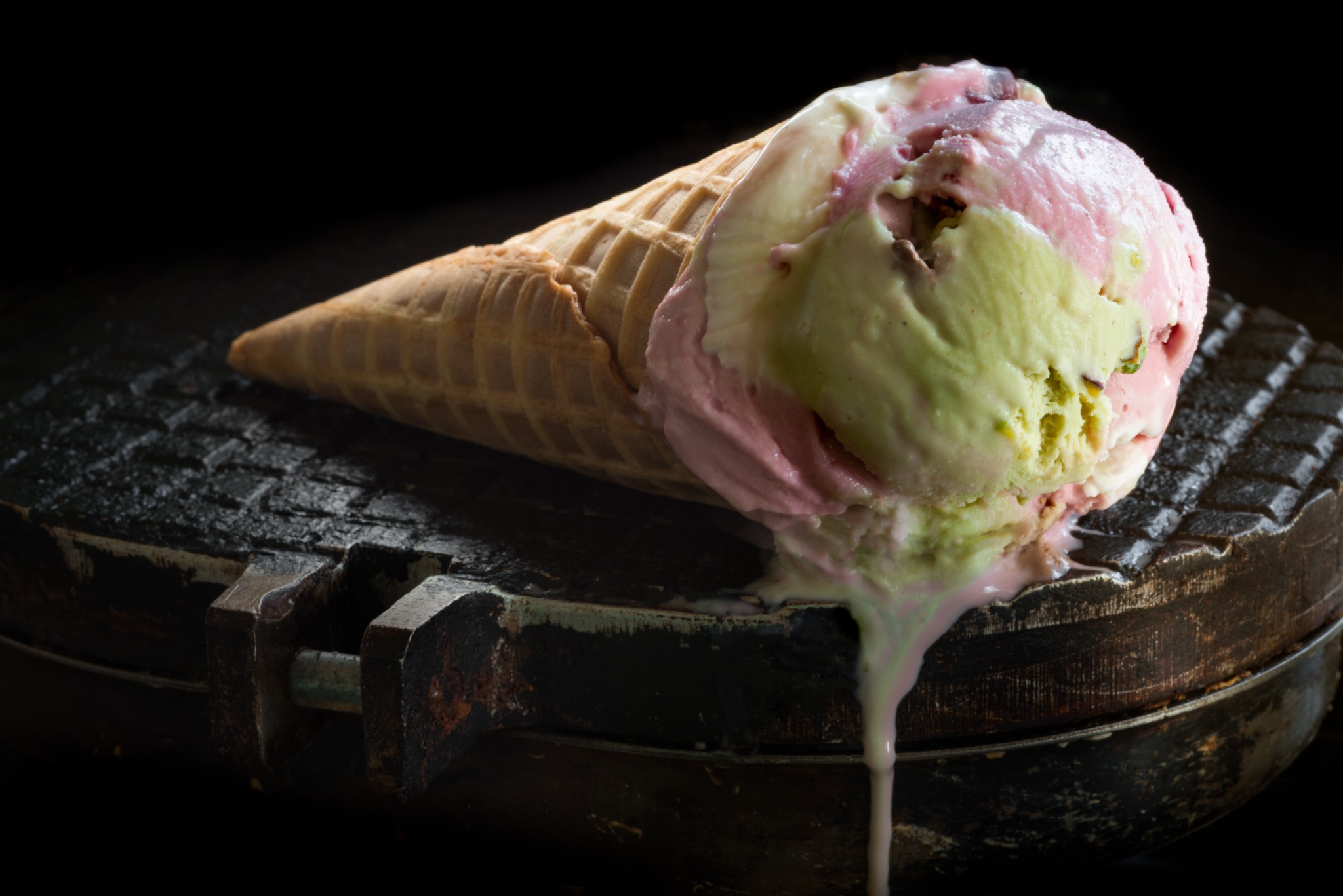