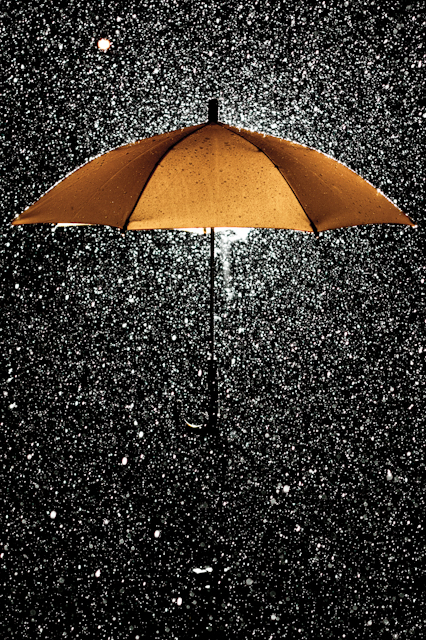 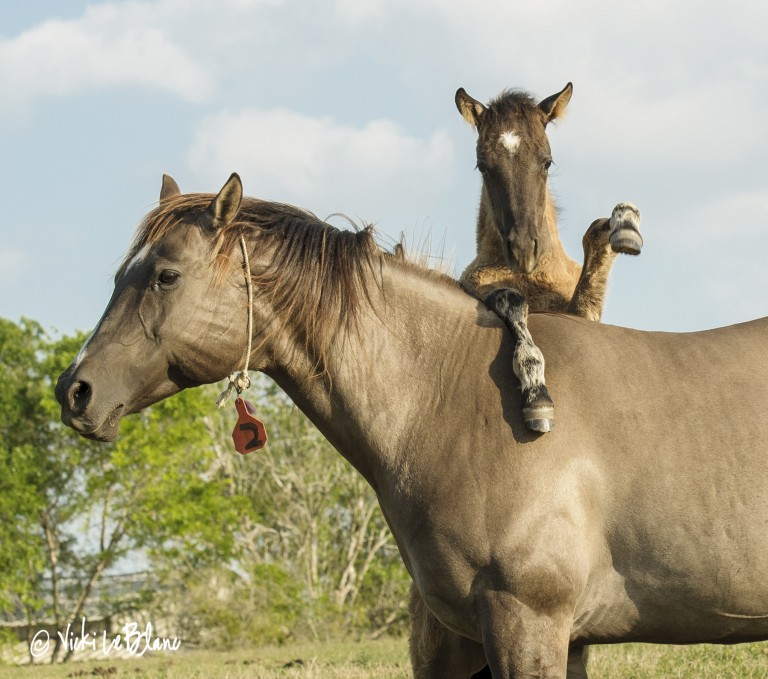 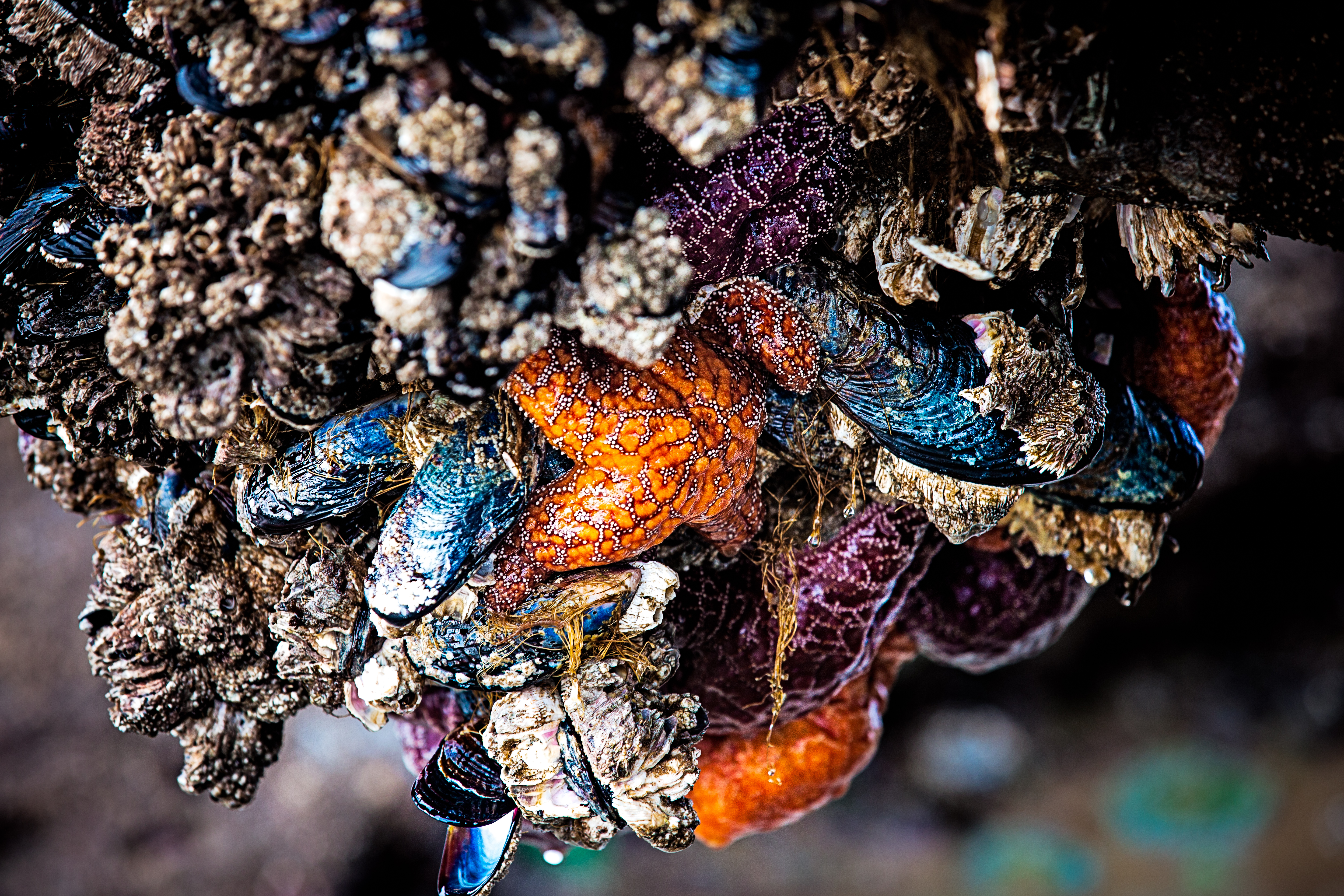 These five winners will now have a second shot at winning the Lightapalooza grand prize. The drawing for the grand prize will take place on December 31st on all of the Westcott web and social media pages. One randomly selected winner will be flown to Westcott Headquarters in Toledo, Ohio for a $15,000 shopping spree. After selecting all of their Westcott Lighting gear, the winning contestant will be greeted by a Top Pro Elite of their choice and will learn in a one-on-one photo shoot in the Westcott studio. Other prizes include a year of Adobe Creative Cloud, a gift bag and lifetime membership to Clickin’ Moms, a $500 gift card from Lens Pro To Go, and annual subscription for the National Association of Photoshop Professionals and ticket to Photoshop World 2014, an Ice Light from Super Digital City, a $500 giftcard for Henry’s Camera, a $500 prize from SanDisk, and an irport Security camera bag from Think Tank Photo. The massive grand-prize drawing is occurring next Tuesday, be sure to check in to watch us choose a winner on Facebook and Twitter.