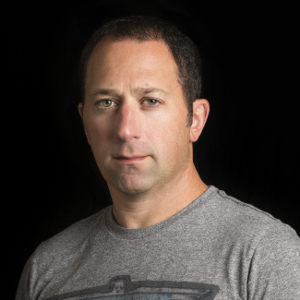 Ian Spanier began taking photographs at six years old when his parents gave him his first point and shoot camera. After majoring in photography in college, Spanier worked in publishing as an editor, but making pictures never left him. Having only known 35mm, he taught himself medium and large format as well as lighting.

Ian’s first full book of published work, “Playboy, a Guide to Cigars” arrived in cigar shops November 2009 and the public version hit retail stores Spring 2010. The book is a collection of his photographs made in six countries spanning two and a half years. His second book project, “Local Heroes: America’s Volunteer Fire Fighters,” came out to critical acclaim in the Fall of 2012.His personal project,”Right Next Door,” has been featured on Huffingtonpost as well as The Daily Mail and his latest project, MoTo is now a multi-award winning series.

The original “Masters of Photography”have always inspired Spanier as they shot what they saw. For him, there is no “one” subject that he photographs; he also chooses to shoot what he sees.

Although he works anywhere and everywhere, Spanier recently left NY for the sunny coast, and now lives in Los Angeles, CA. 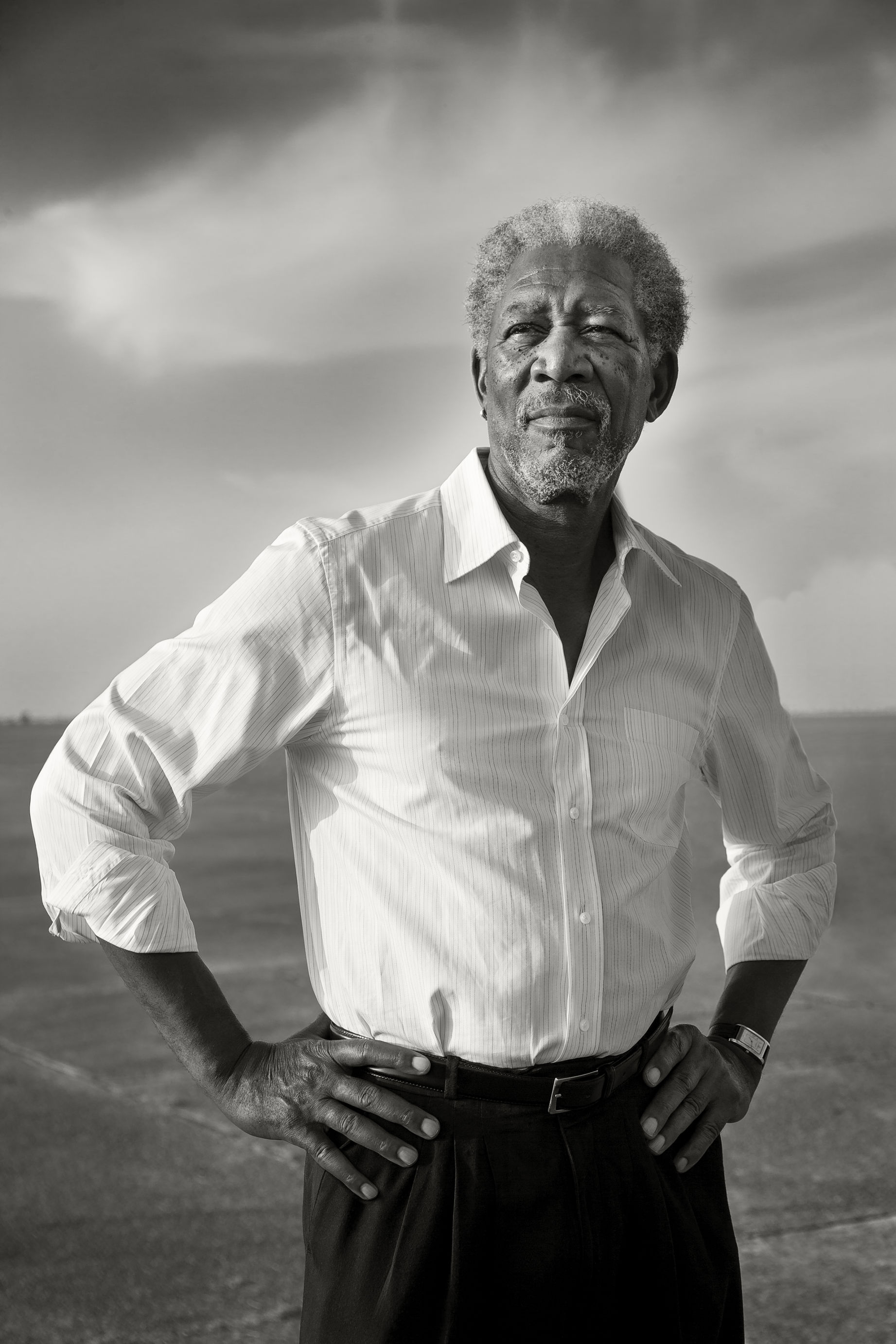 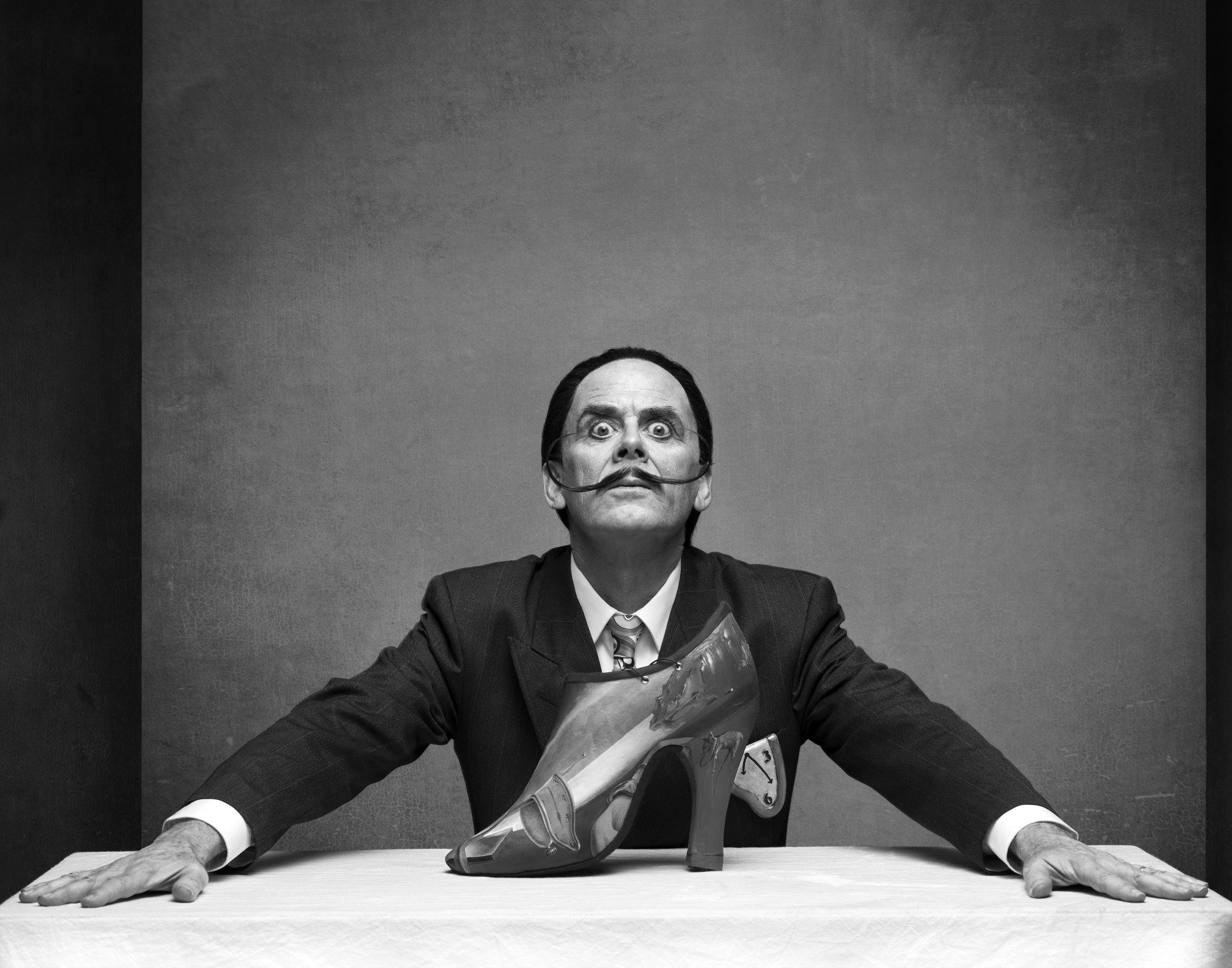 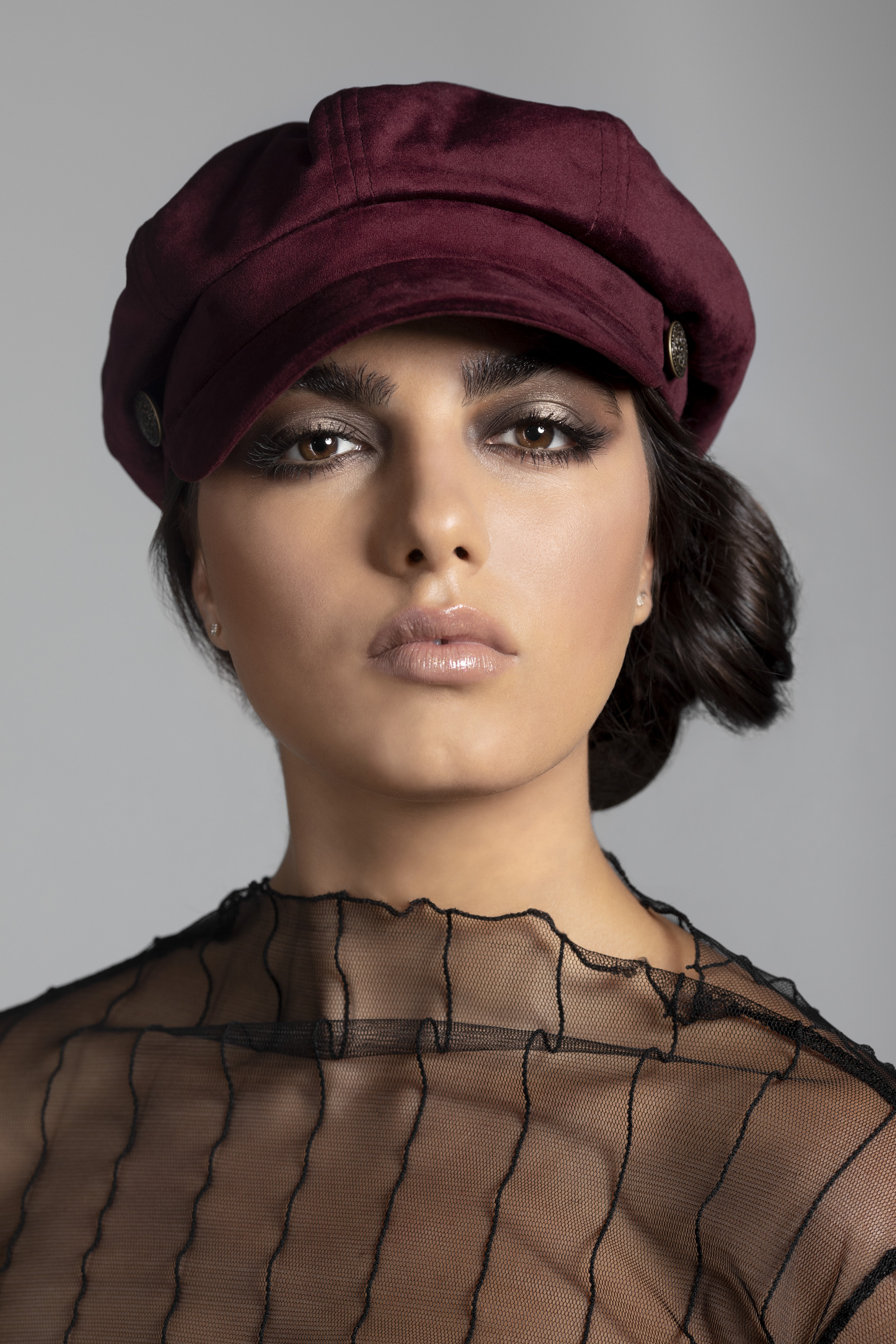 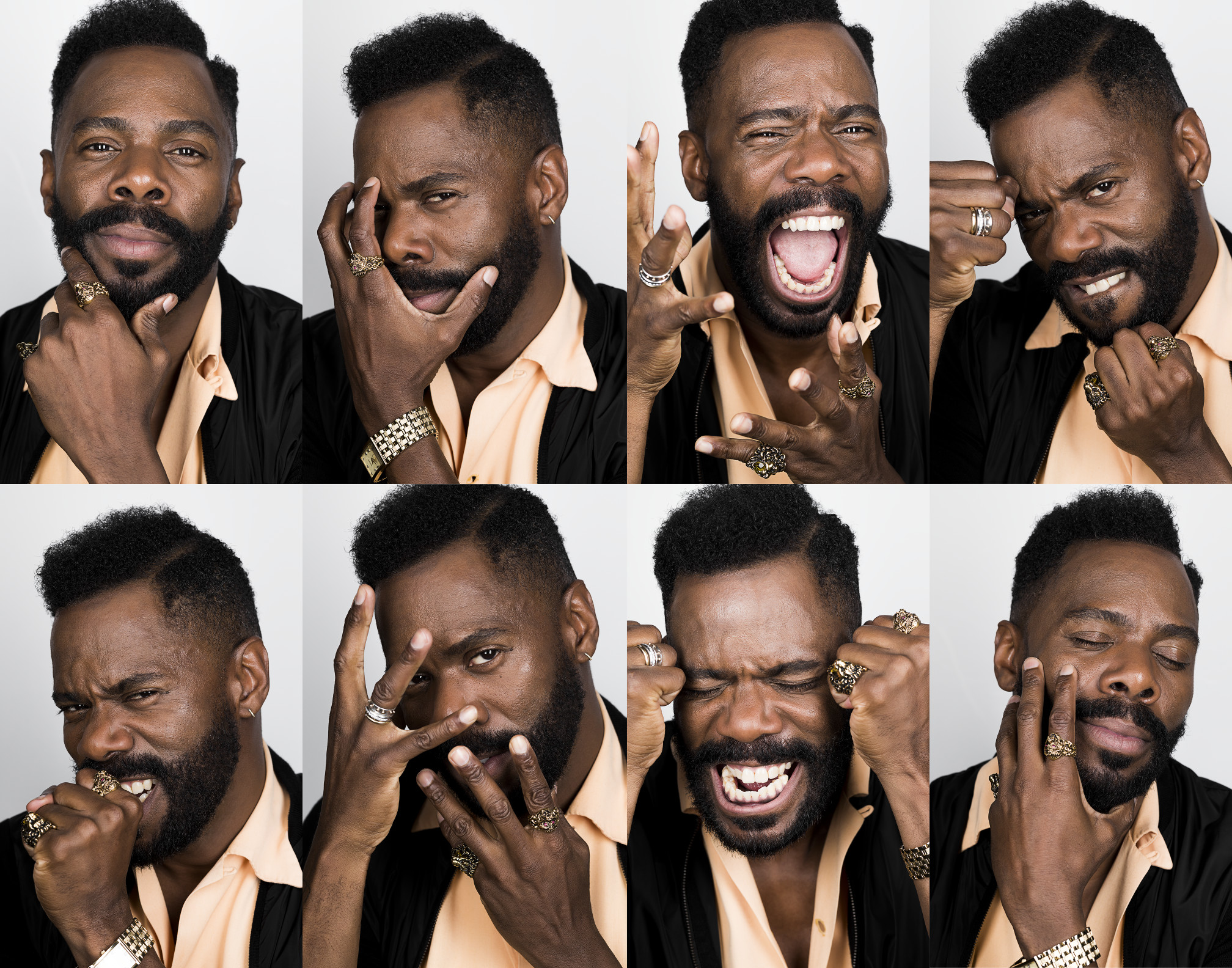 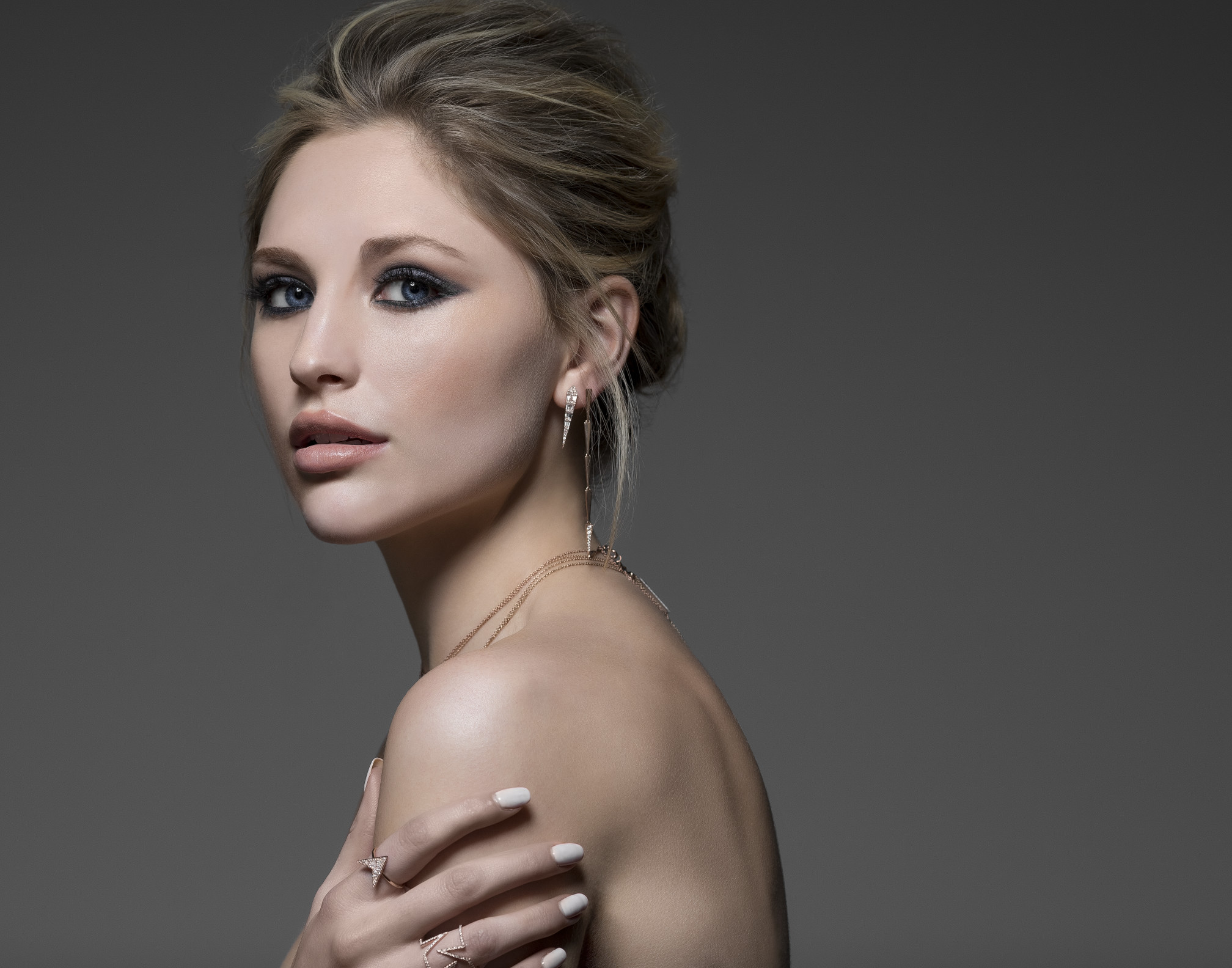 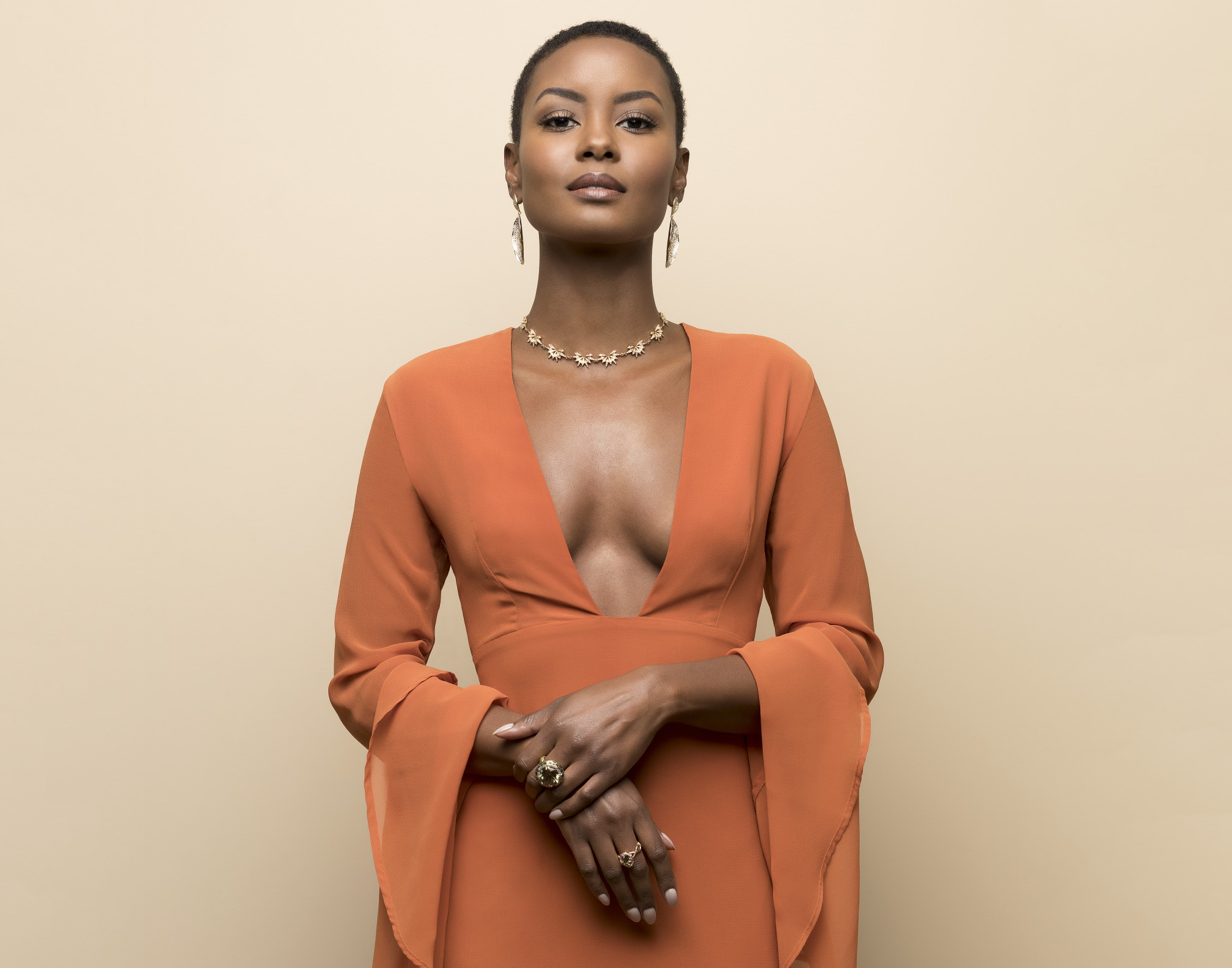 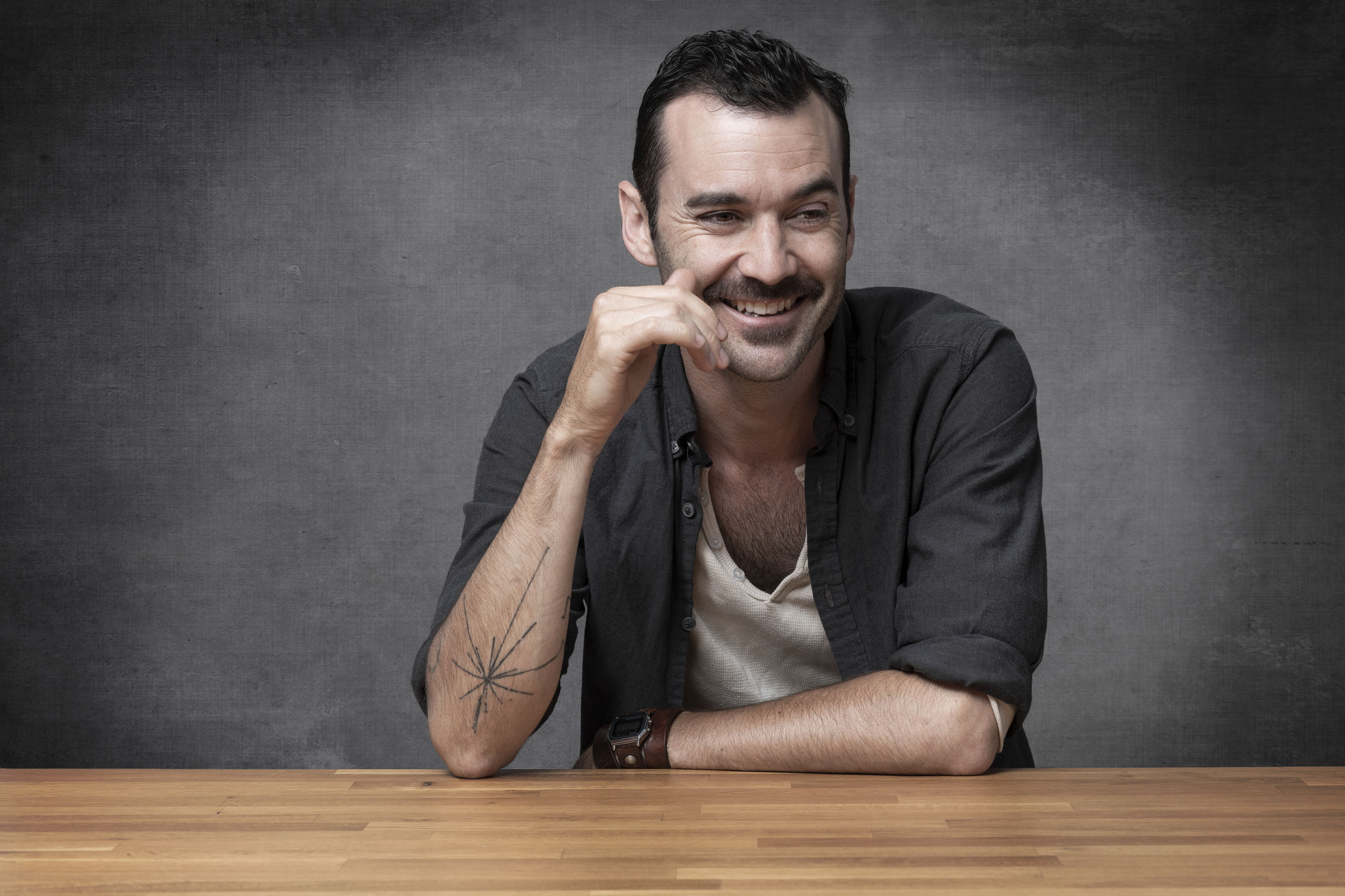 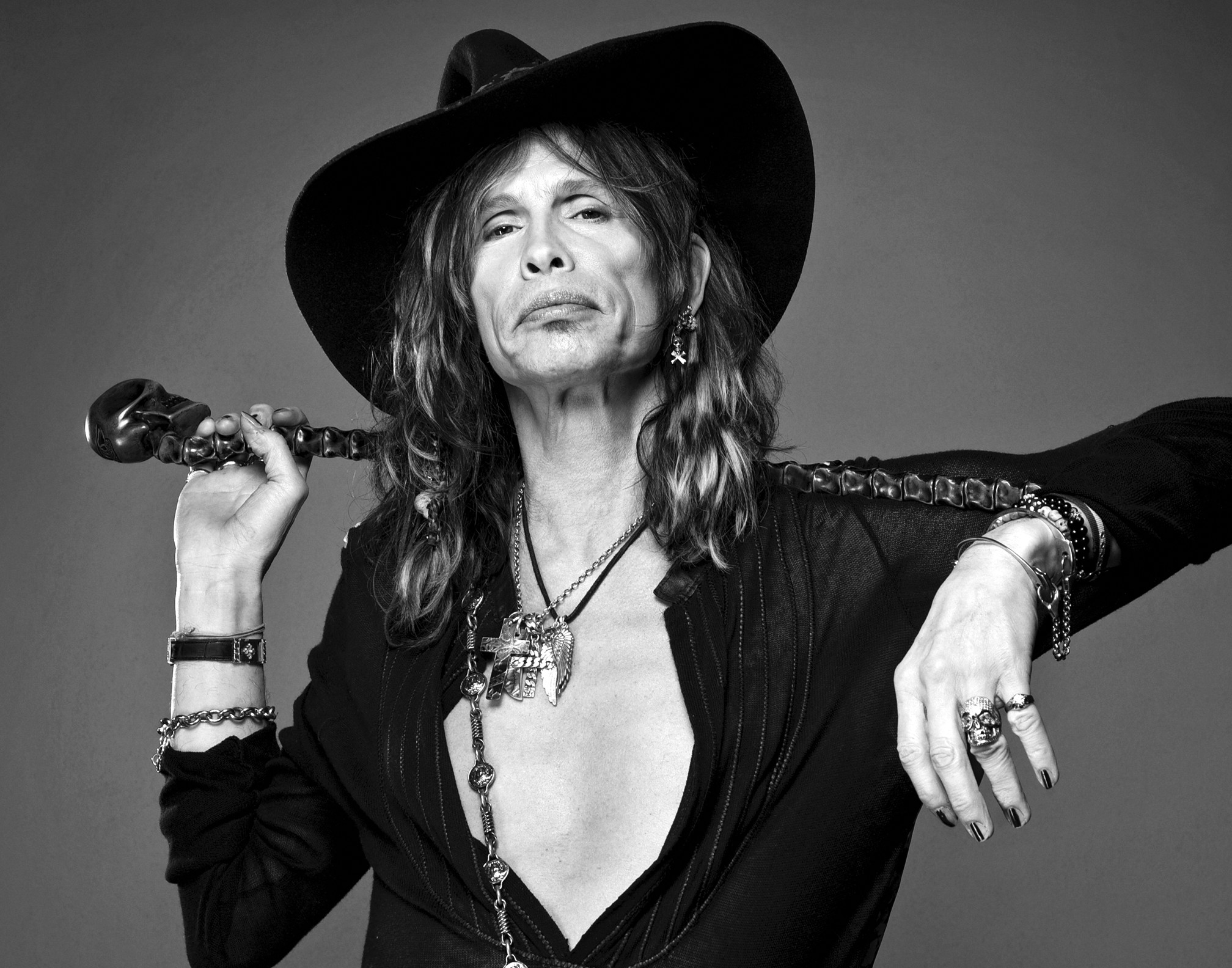 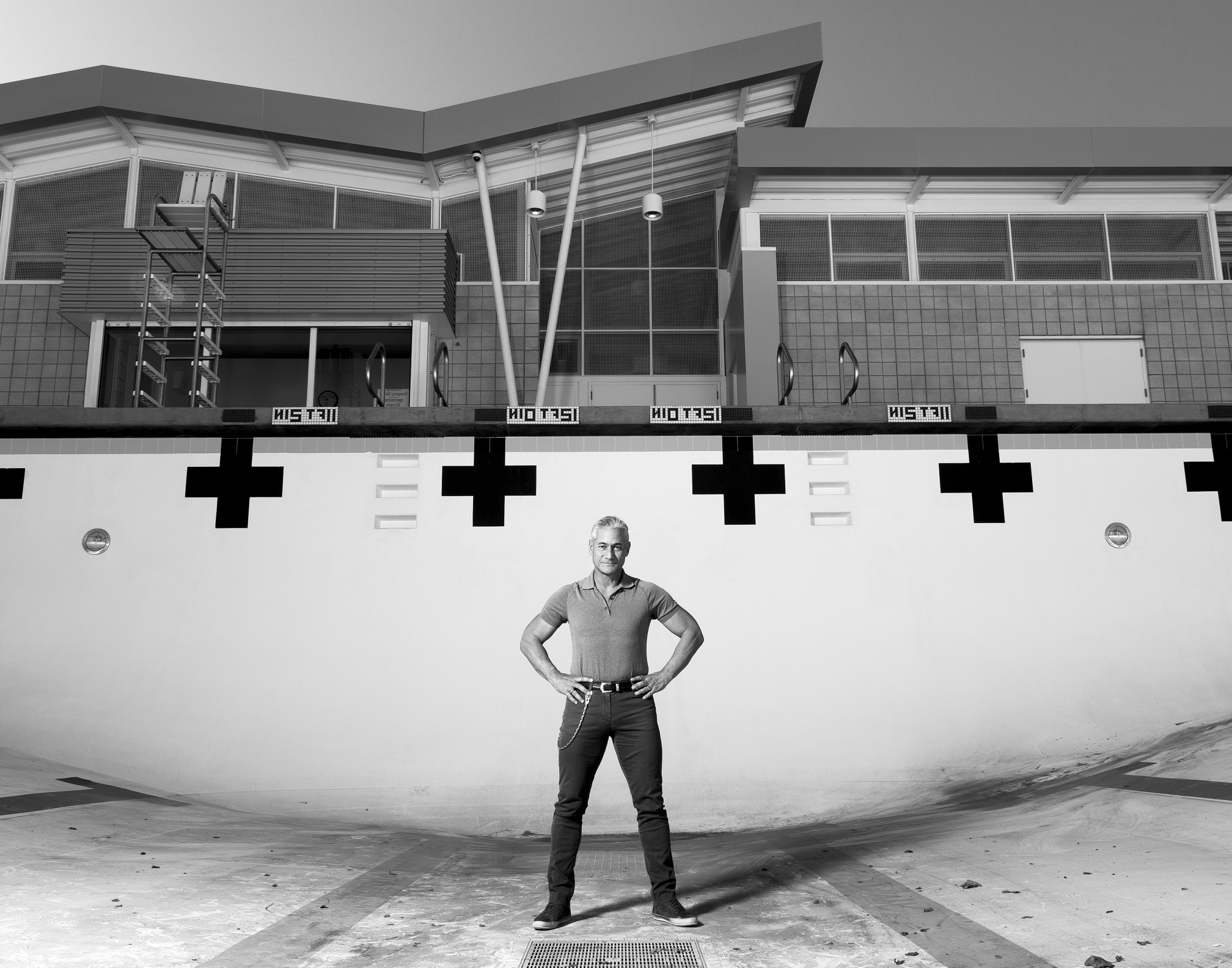 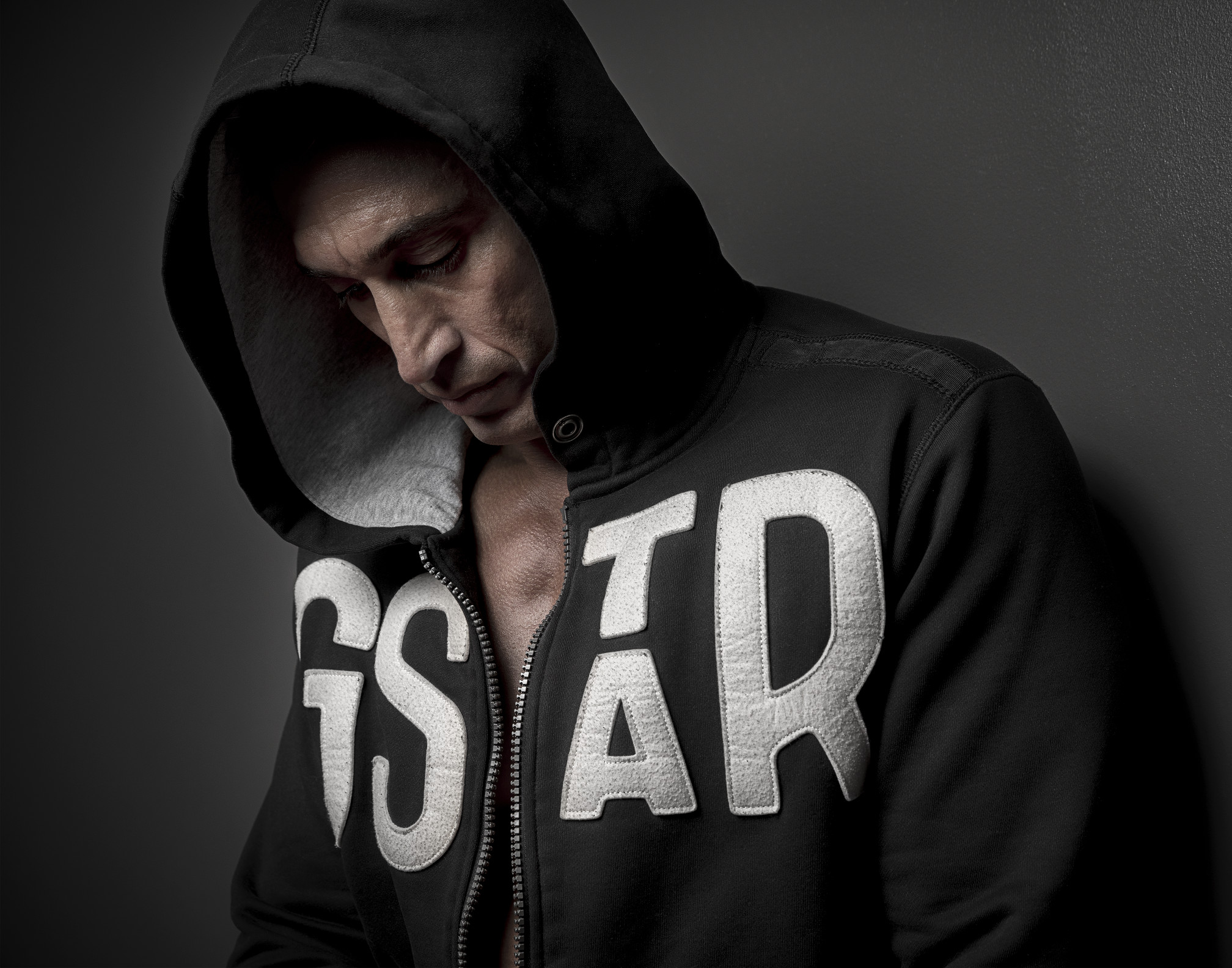 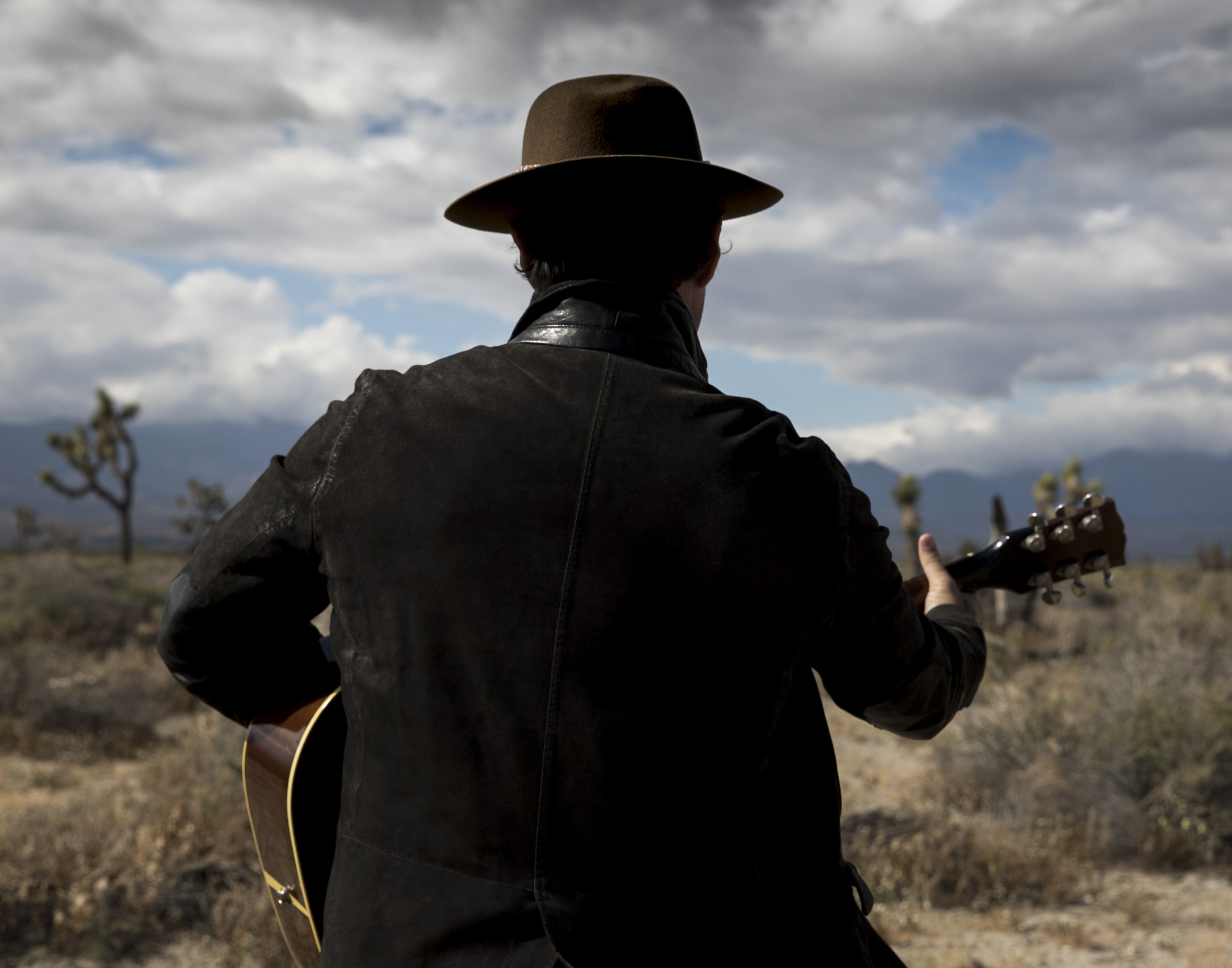