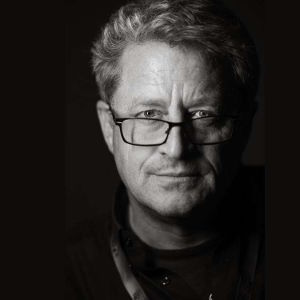 Randy has photographed Texas and national public servants along with grand opening of events such as The National Wildflower Research Center, The Bob Bullock State history museum of Texas history, The Austin Convention center along with many Texas families and friends. Randys photographs hang in 27 countries around the world and have seen on ABC World News Tonight with Peter Jennings along with NBC Today Show and the History Channel.

In 1996 while digital photography was changing the face of how the masses take photographs, Randy decided to go another direction while digital gear was being perfected, changed his lifestyle and moved into a army tent in the Bastrop Forest of Texas to study light for three years.

He began interfacing with light by clearing 11 meadows that have a visual relationship with the earth, light and the lens of a camera. Randy Kerr wrote “The Game of Light” and developed the global, award-winning Westway Method of Photography. Randy was subsequently encouraged to teach this methodology for four years at The Ladybird Johnson Wildflower Center in Austin, Texas by Dr. Steven Windhanger.

His unique form of teaching and his way with words conveys simplicity and clarity to the sometimes confusing photographic terminologies. “It is about how you walk into light and evaluate what is present.” Randy’s focus is to educate film-makers and photographers on how to achieve quality light in image capture, while exposing meaningful humanitarian topics and the environmental necessity of green living. 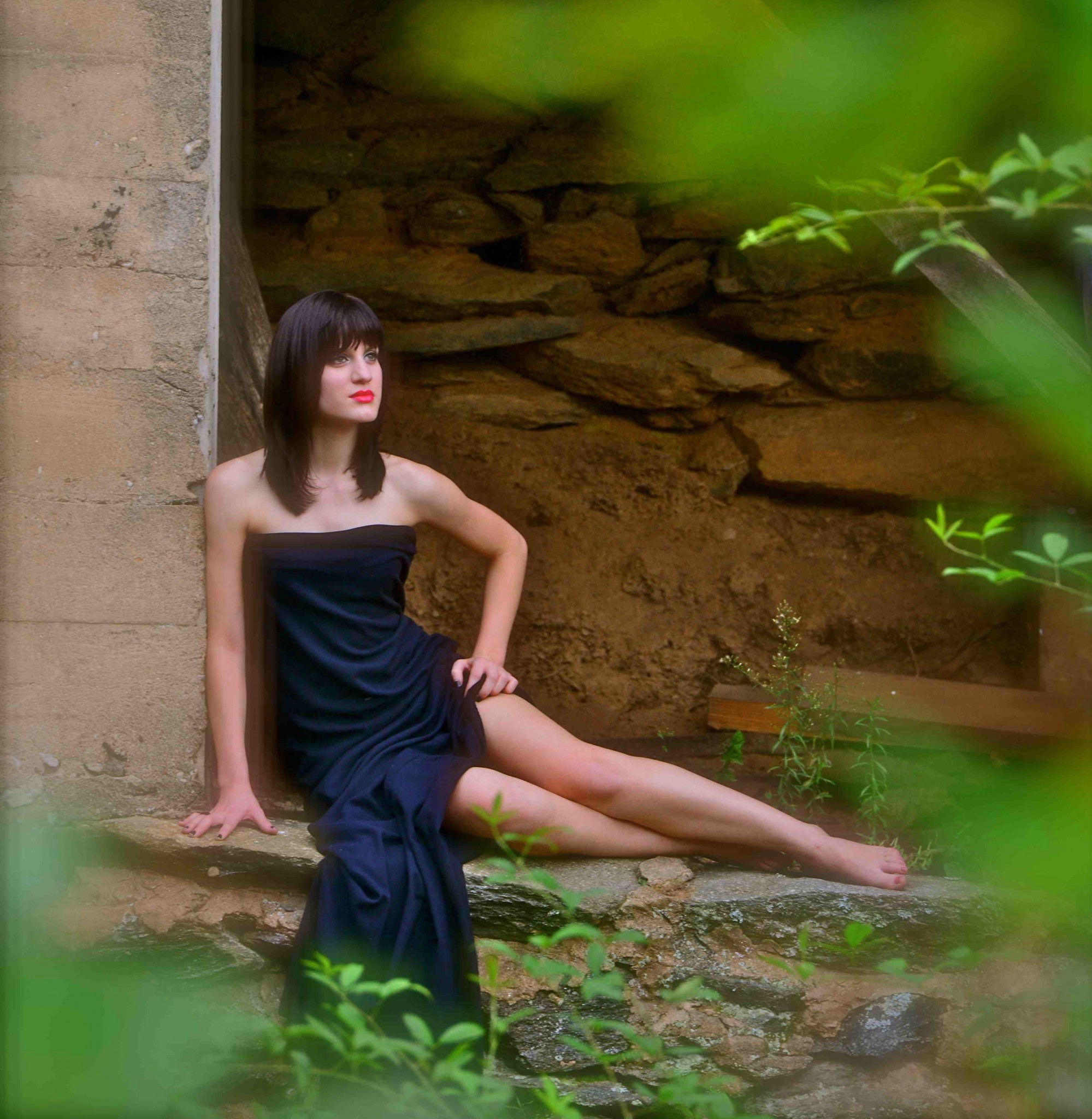 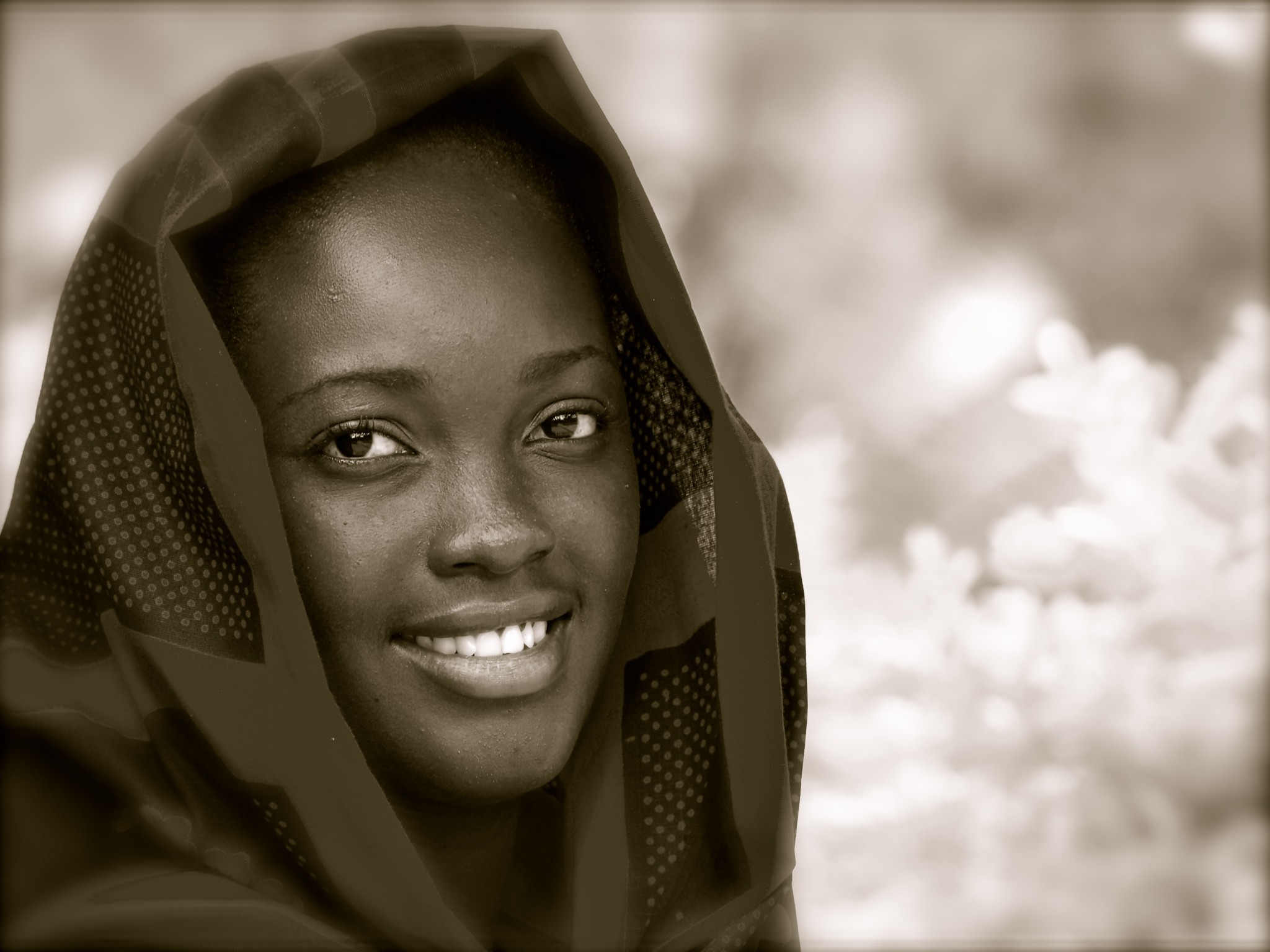 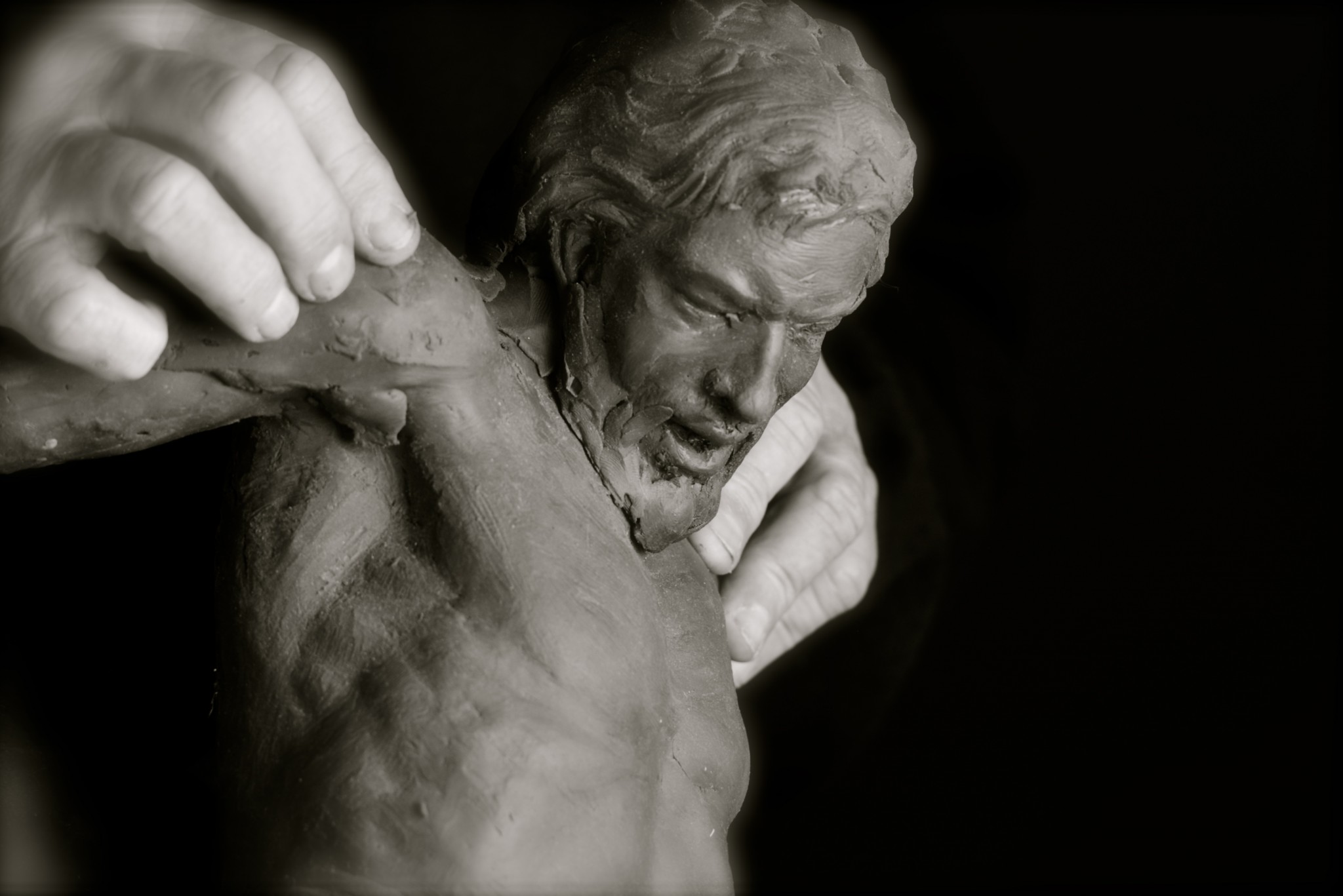 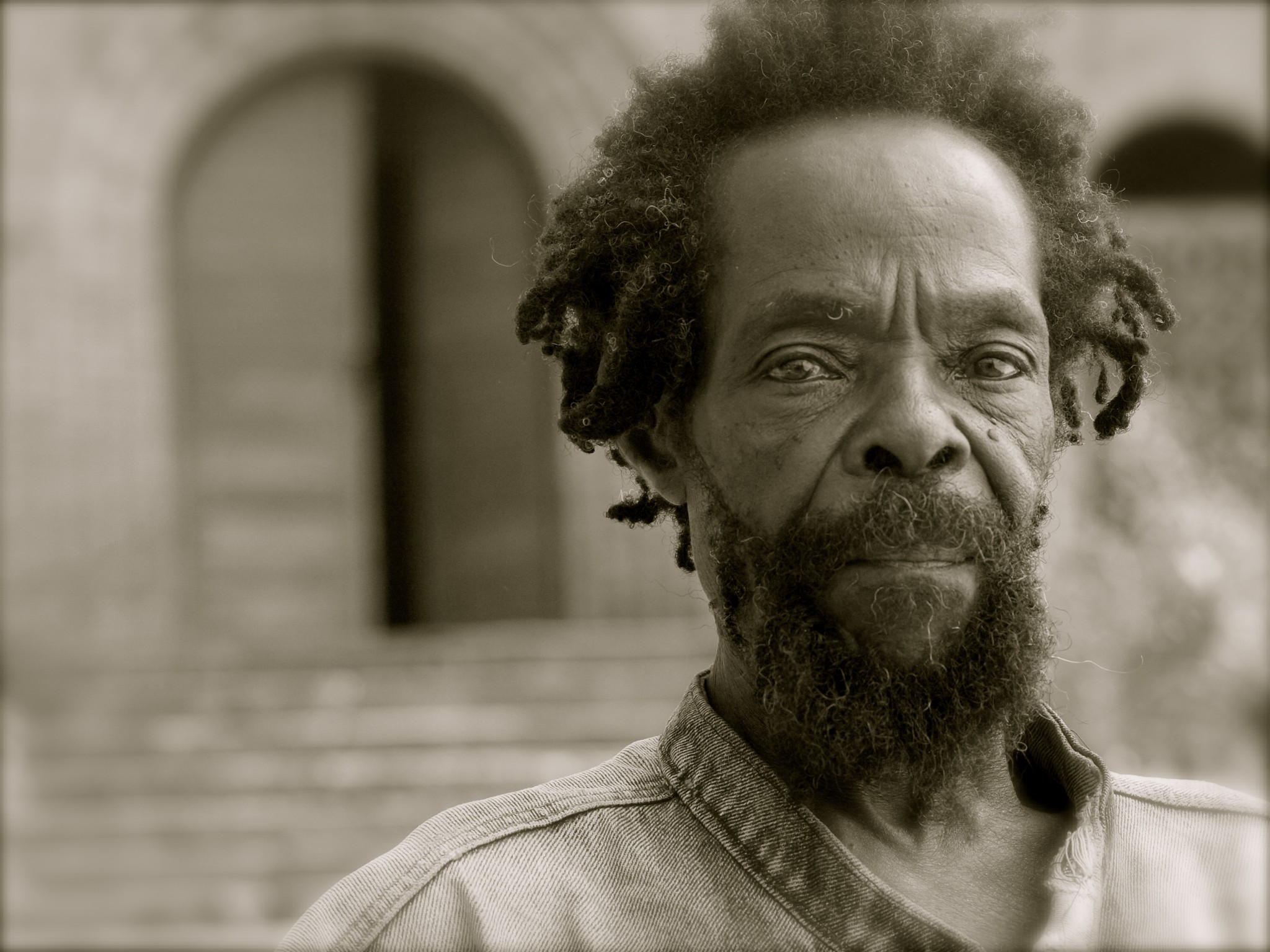 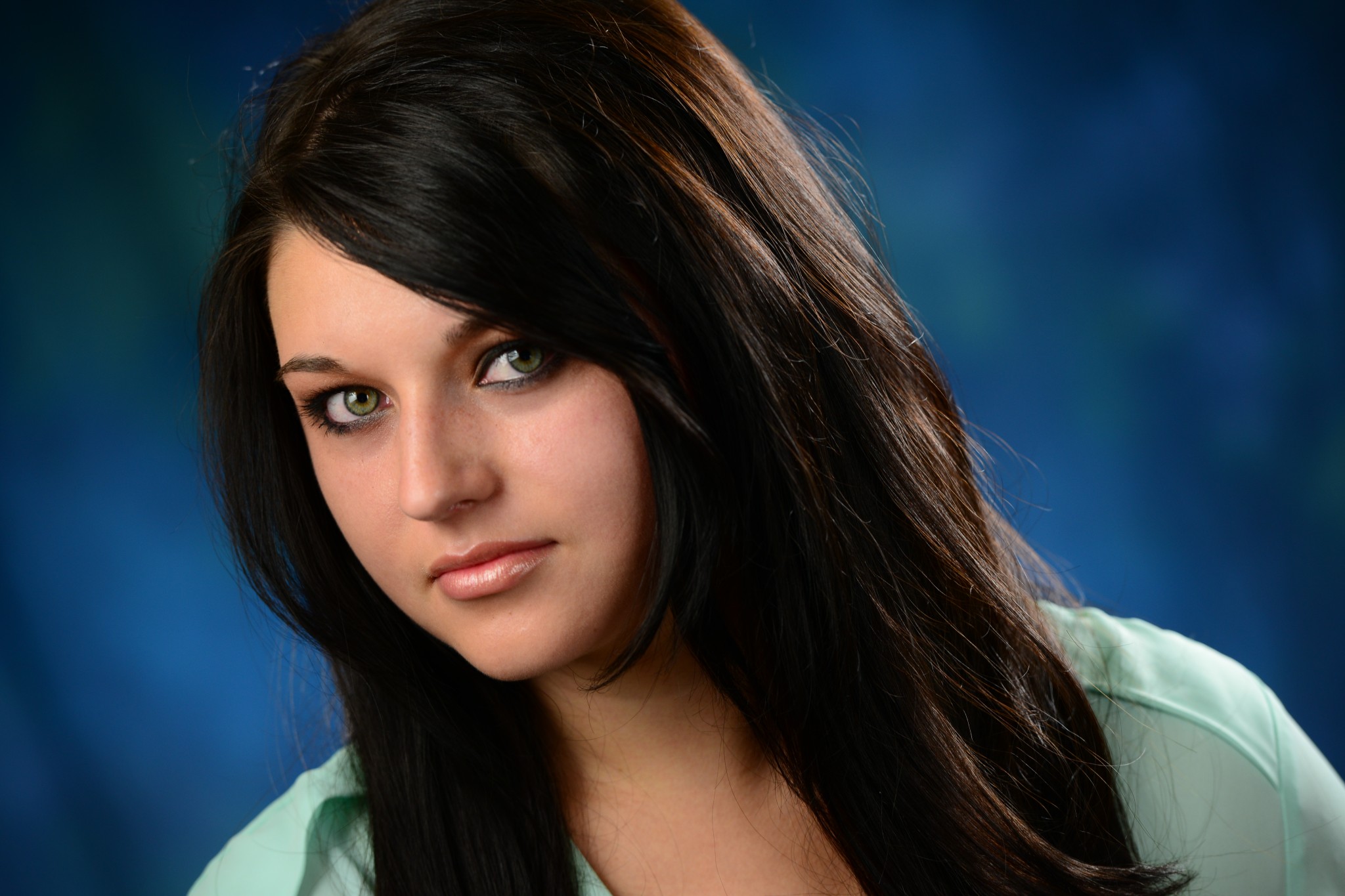 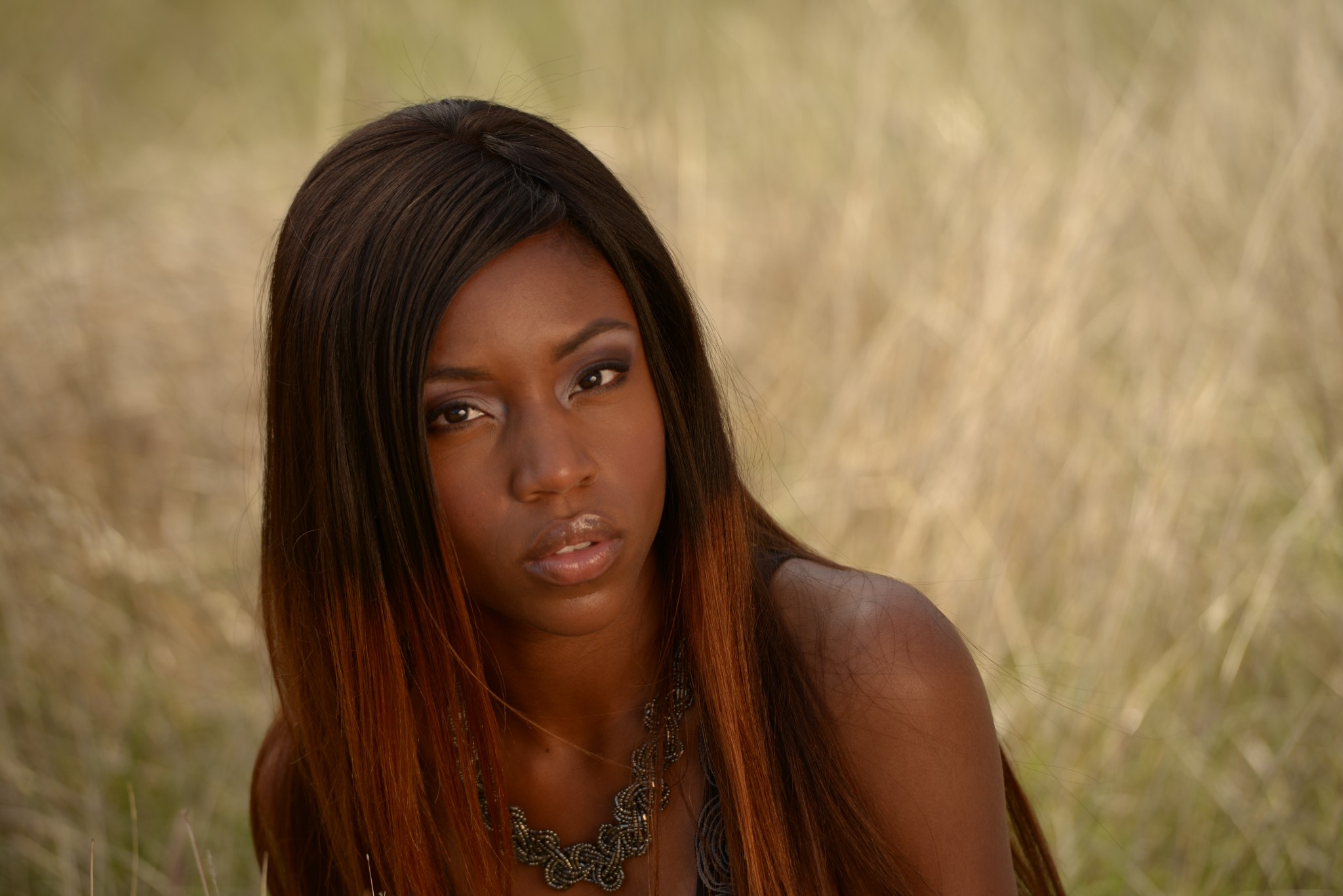 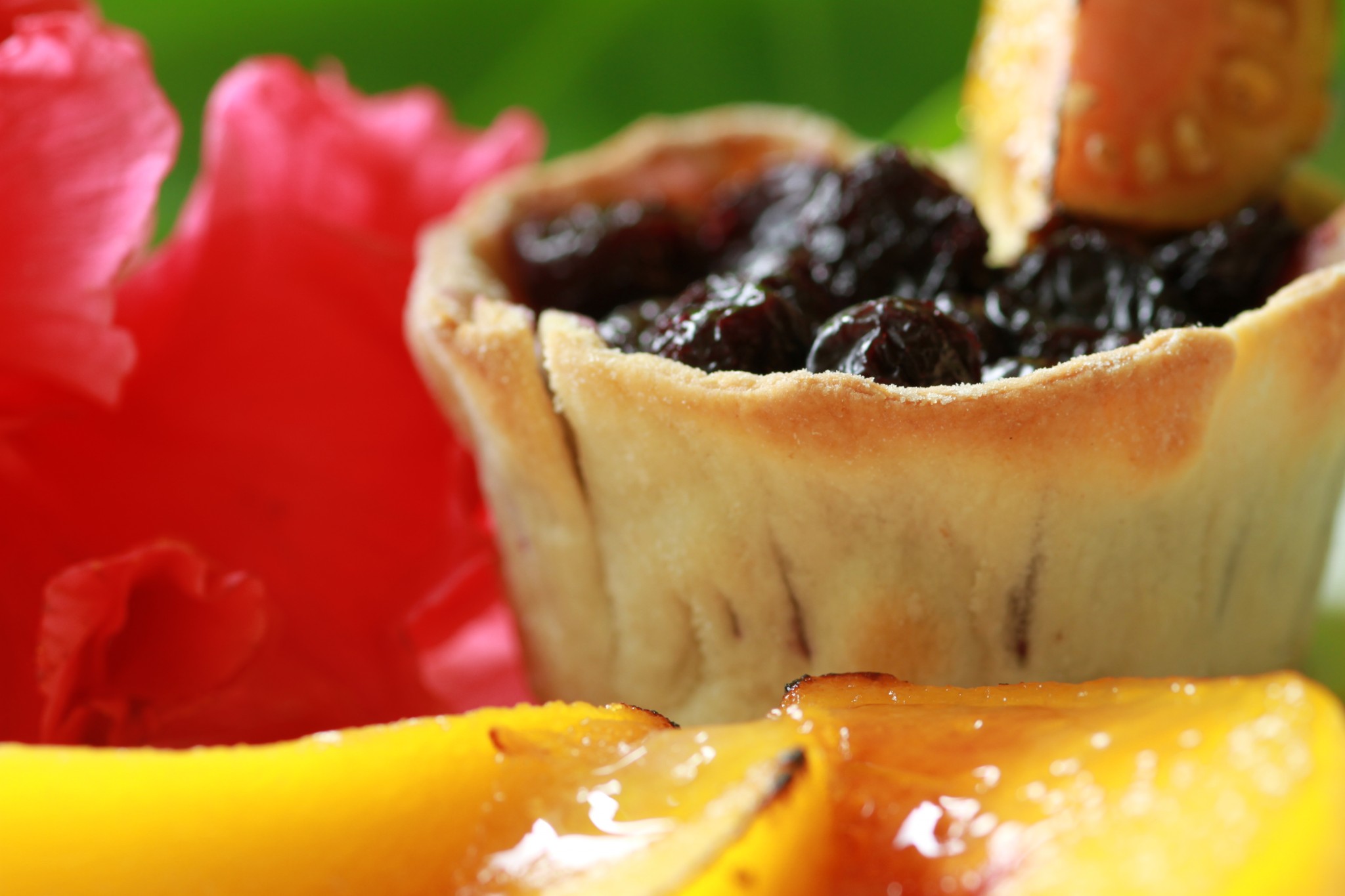 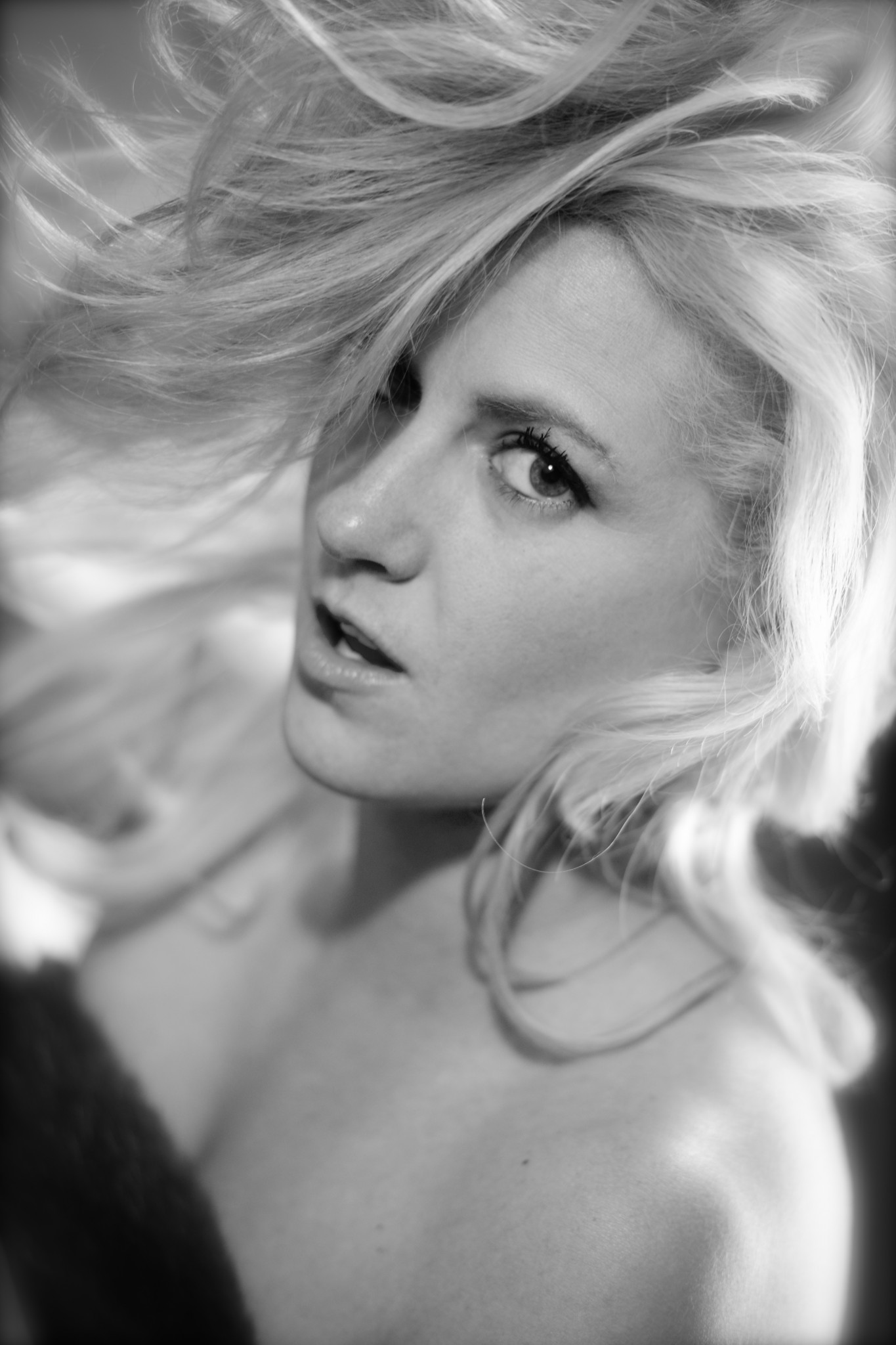 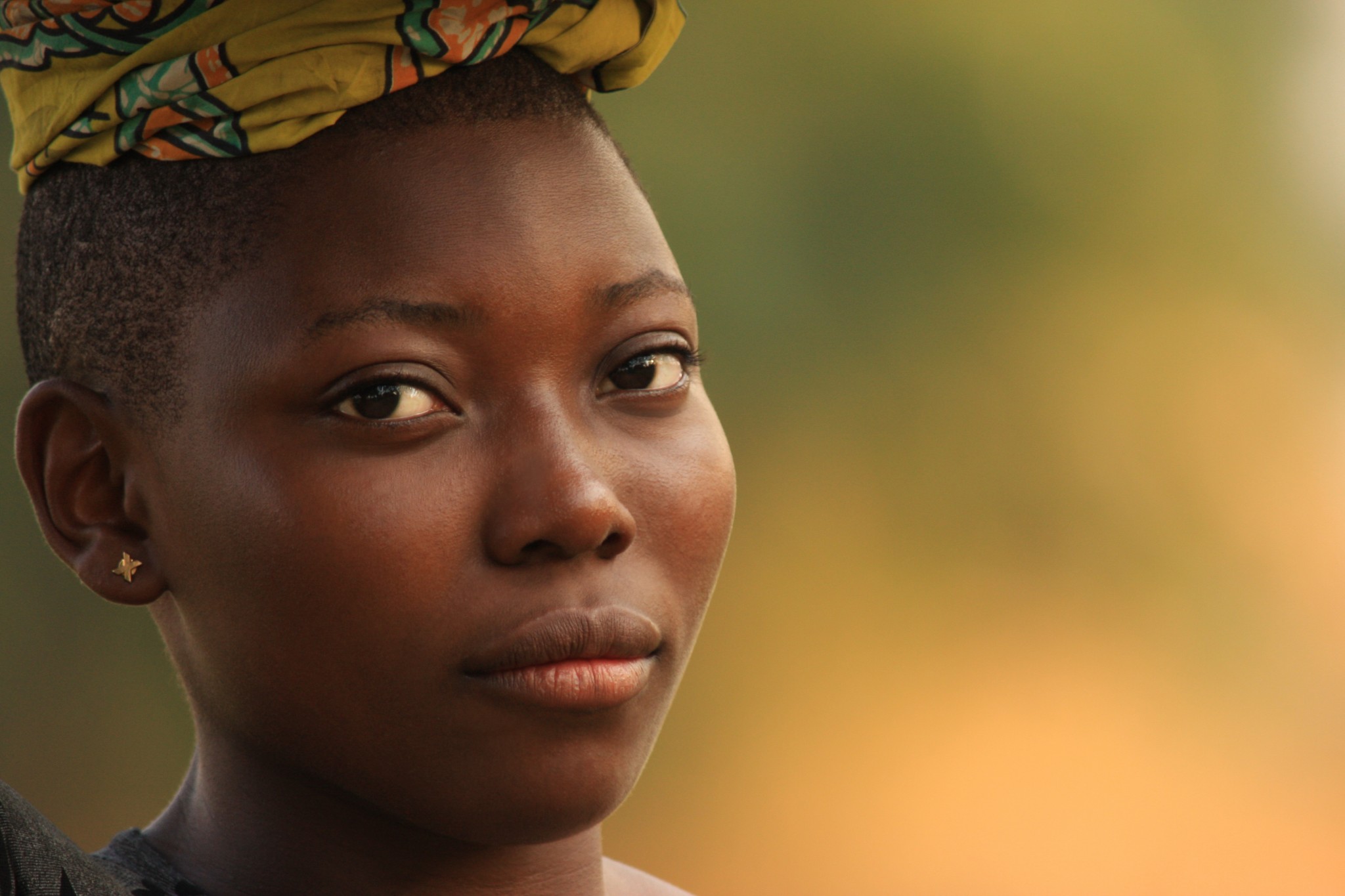 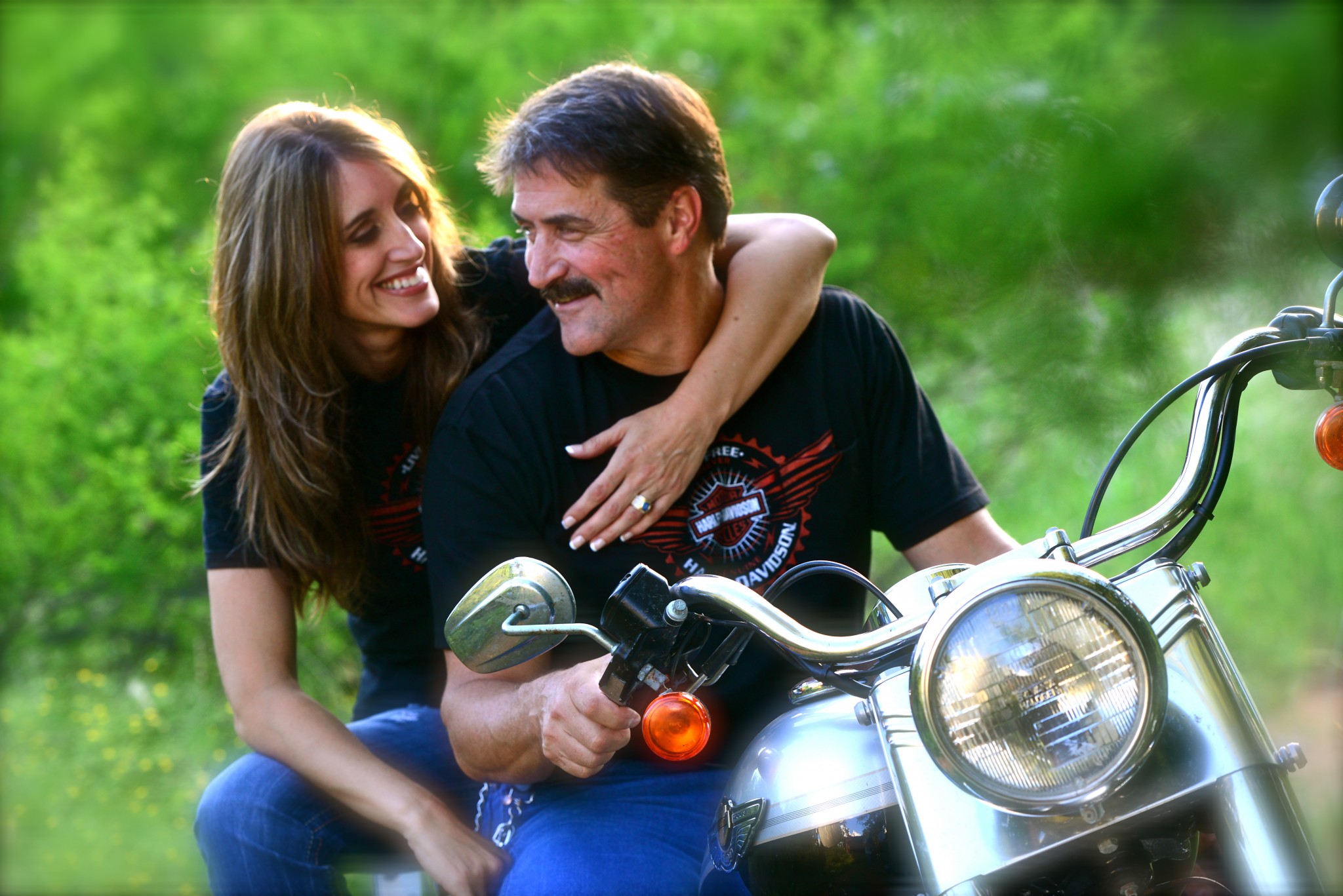 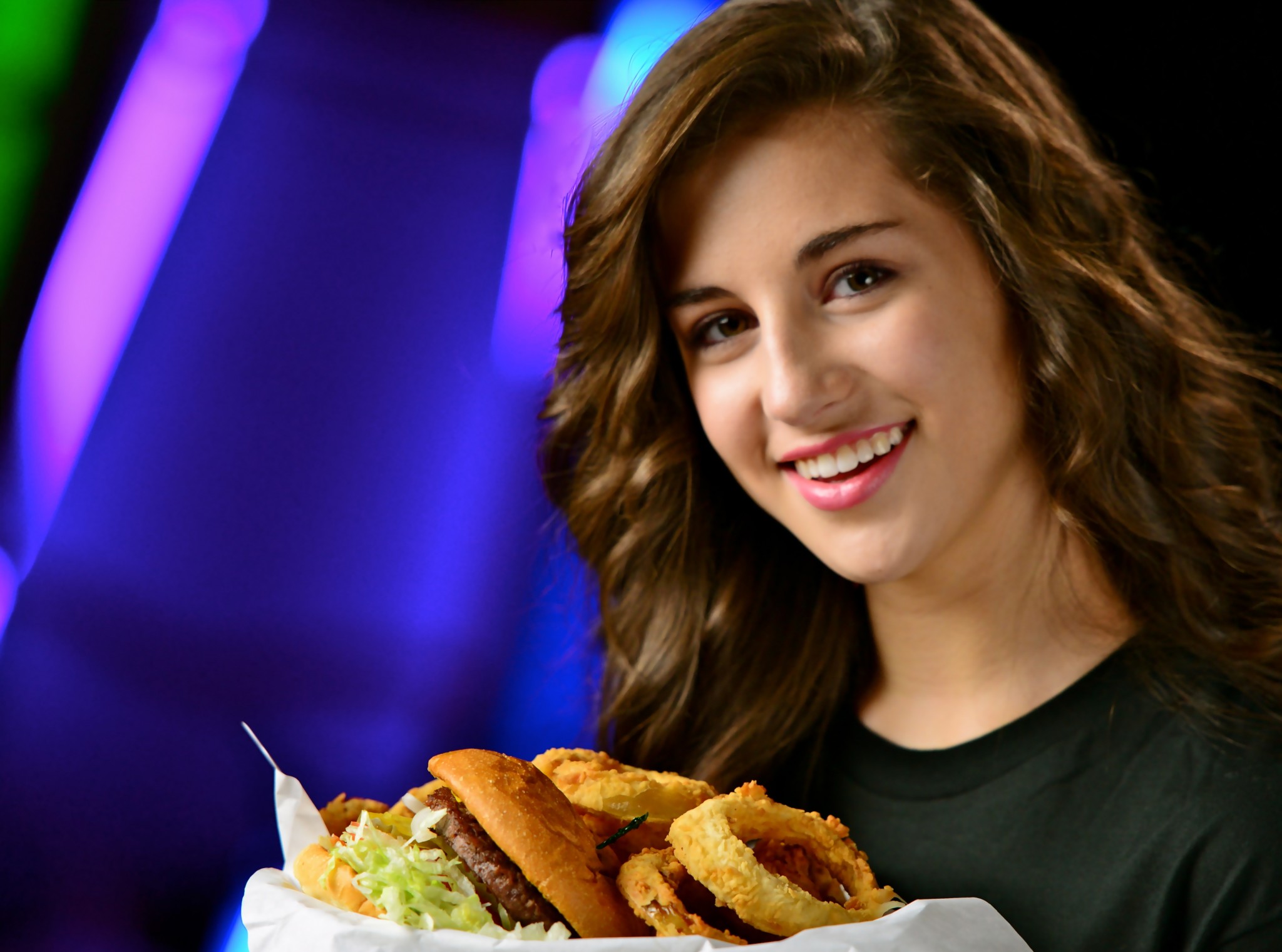 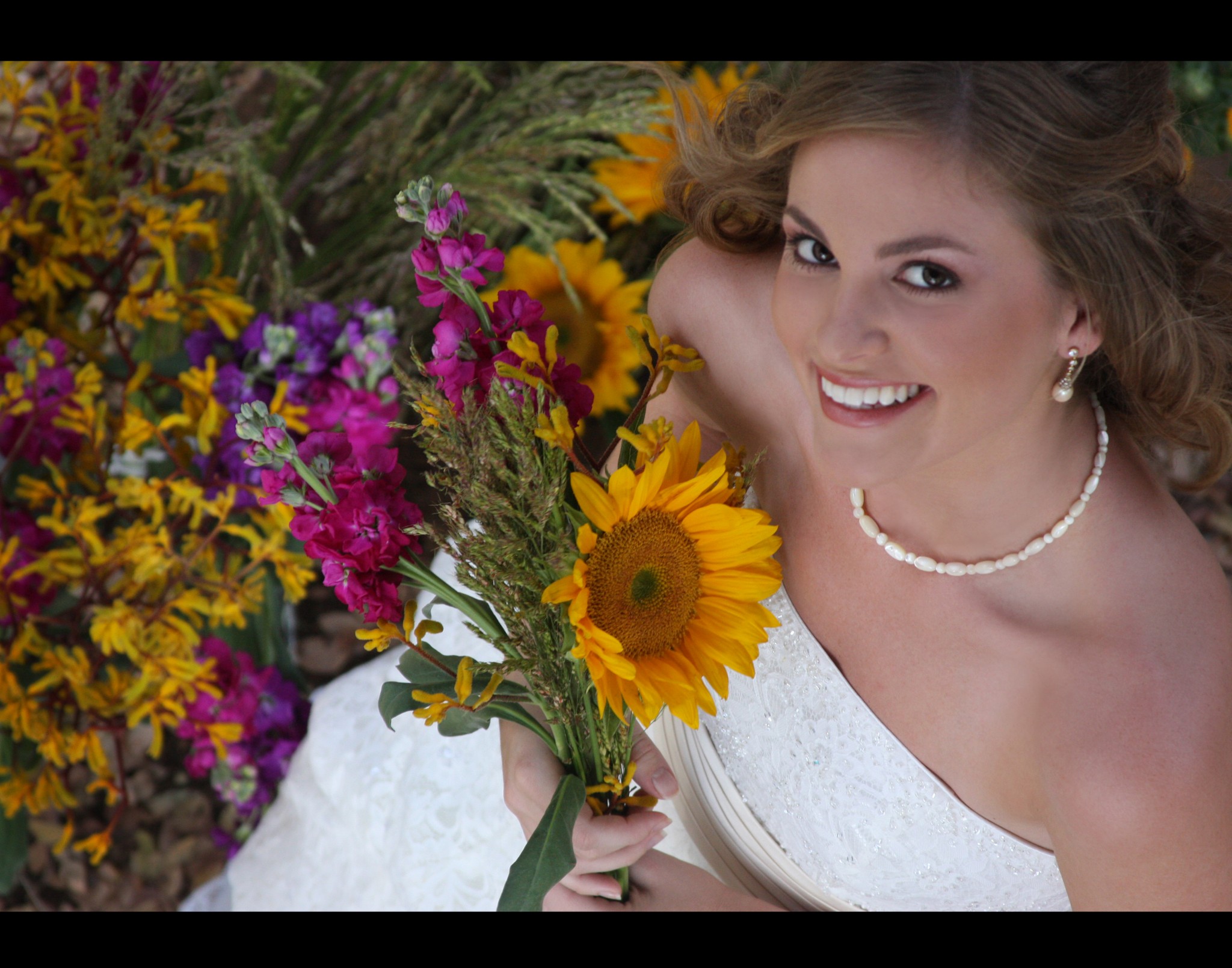