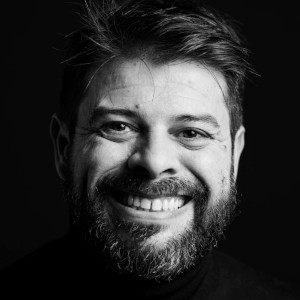 Born in New York to Portuguese parents, João Carlos is an advertising, fashion, and fine art photographer currently based in New York City. Though he expressed an interest in having a “real” camera at the age of five, João’s artistic explorations began with painting and fine arts, which led him to study at ar.co Institute of Art and Visual Communication in Lisbon.

João’s photographic career began as an assistant to João Palmeiro, an advertising photographer in Portugal. For several years prior to moving to New York, he worked with some well-established photographers including Horst Diekgerdes, Thomas Strogalski, Peter Schreiber, and various production companies on a freelance basis. João ran and co-owned a production house, Milkman Studio, in Lisbon for seven years from 2002, which catered for large and small clients from the advertising, fashion, and music sectors. One of the highlights so far in his career came in 2010 when he won the prestigious Hasselblad Masters Award. 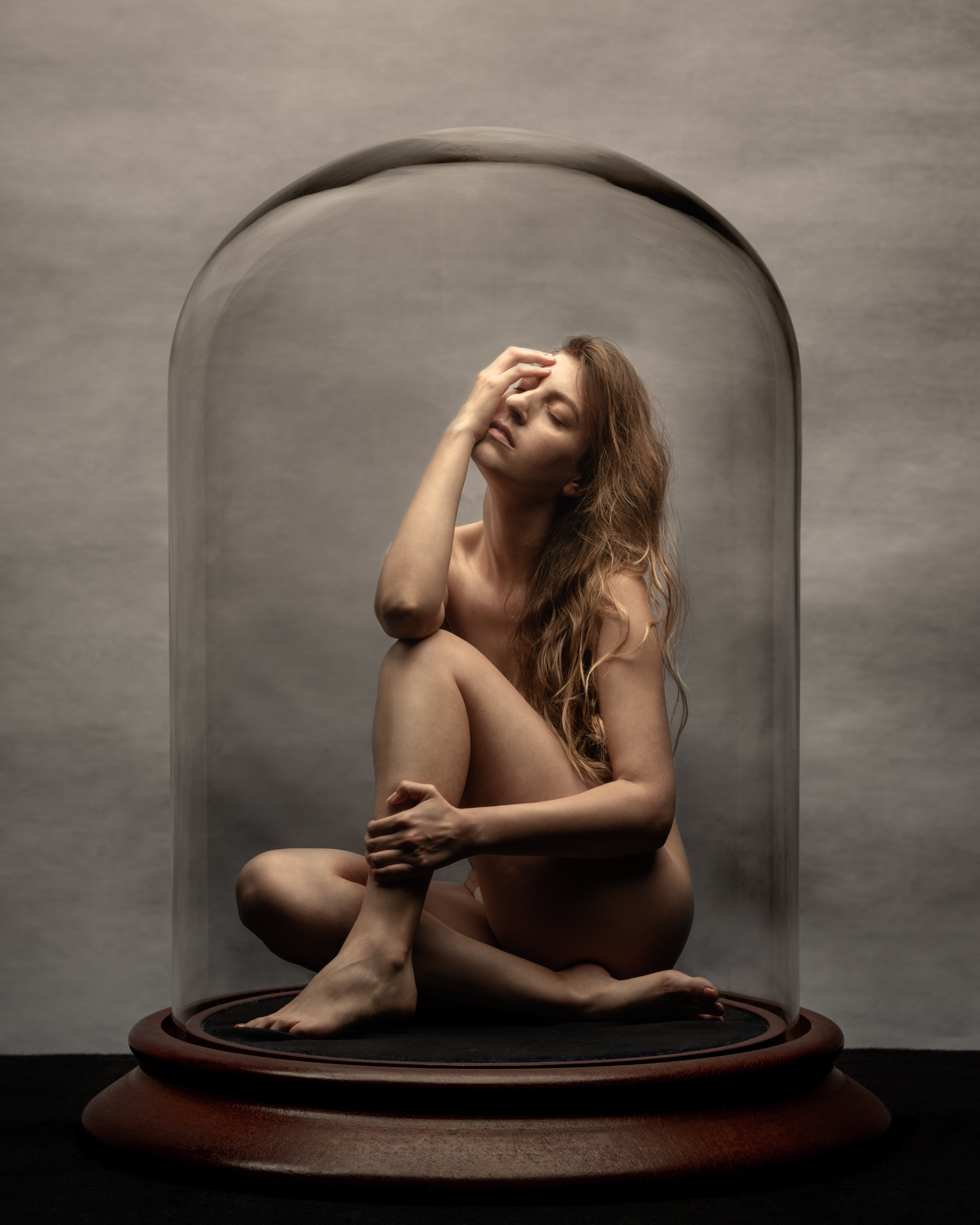 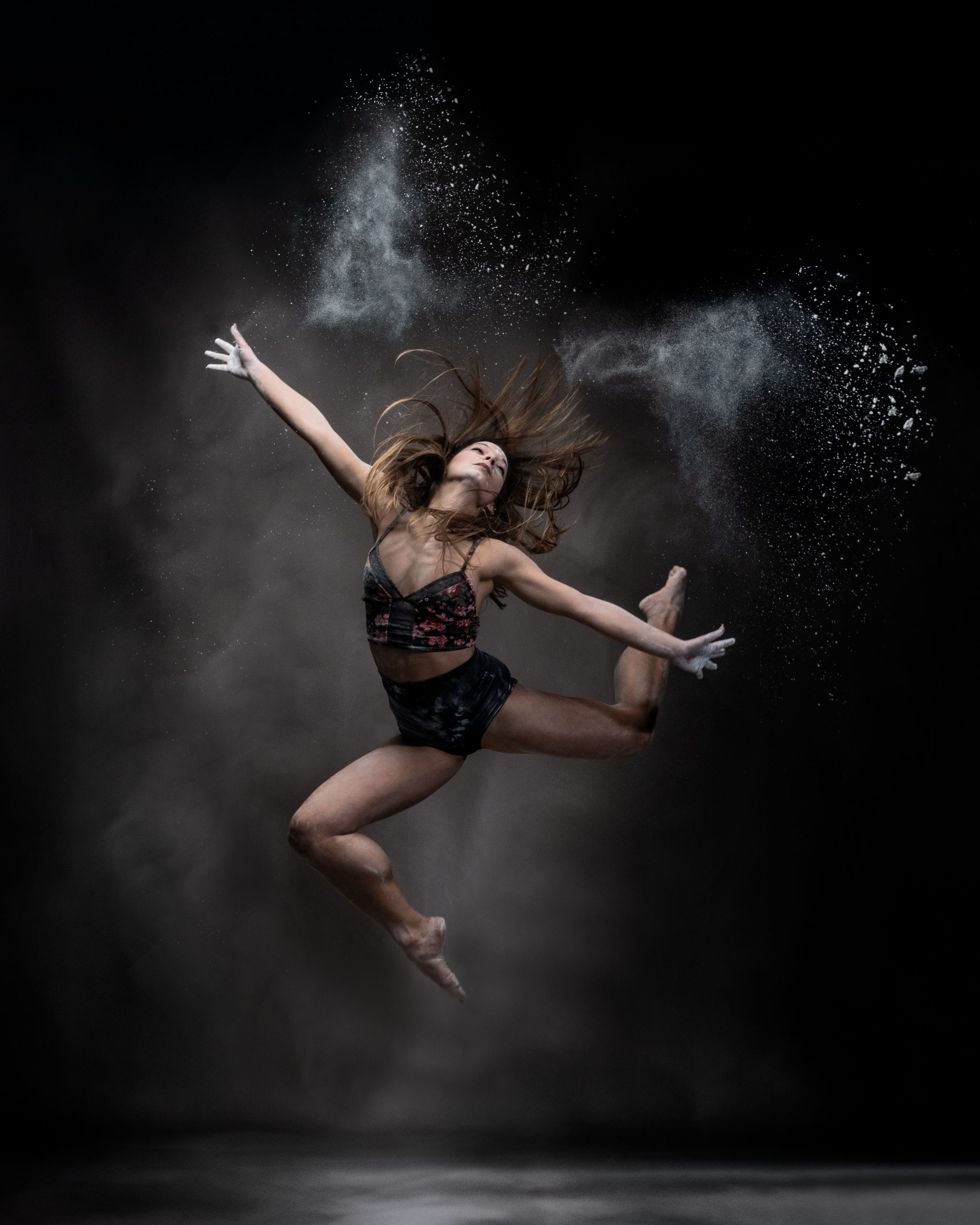 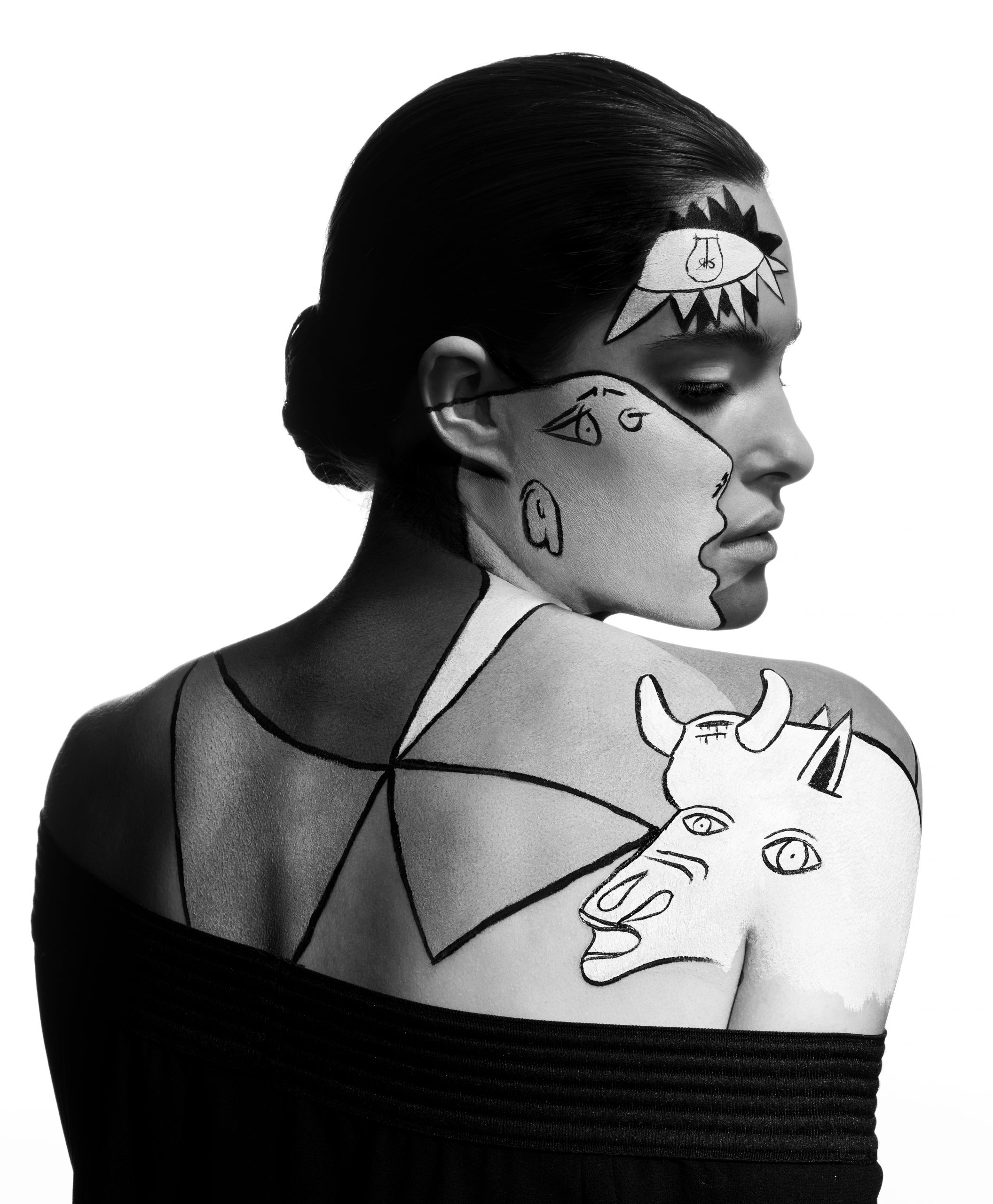 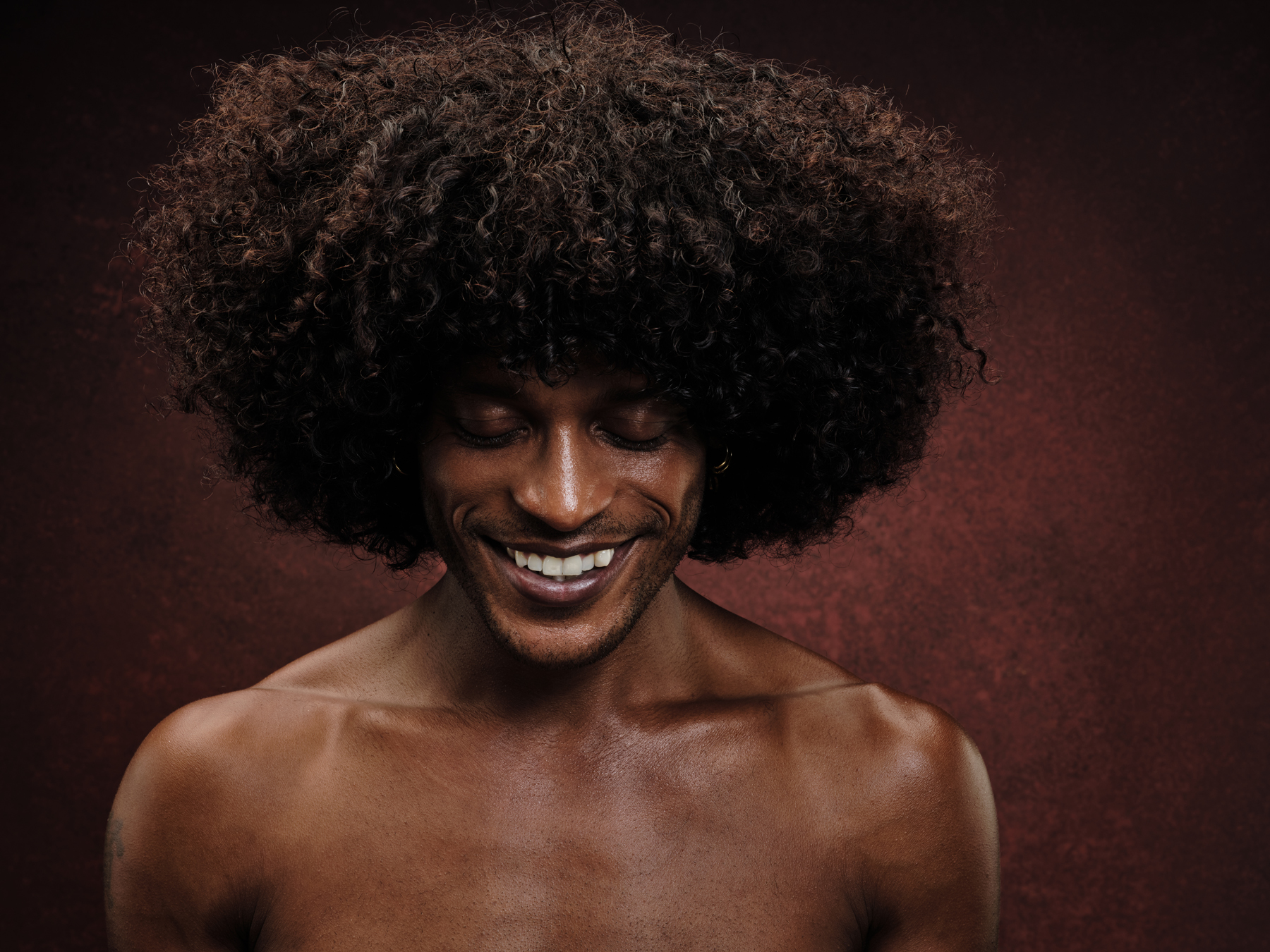 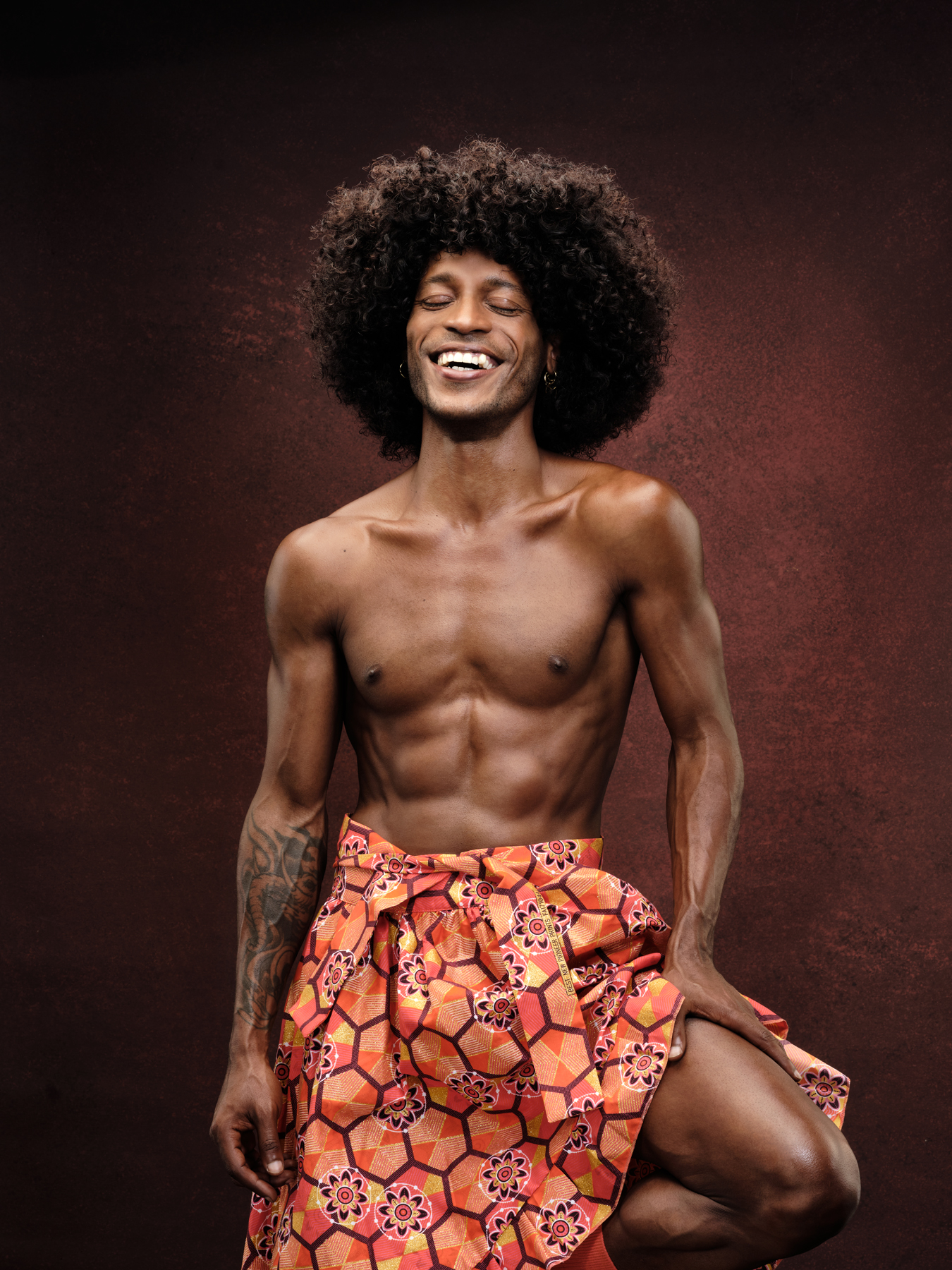 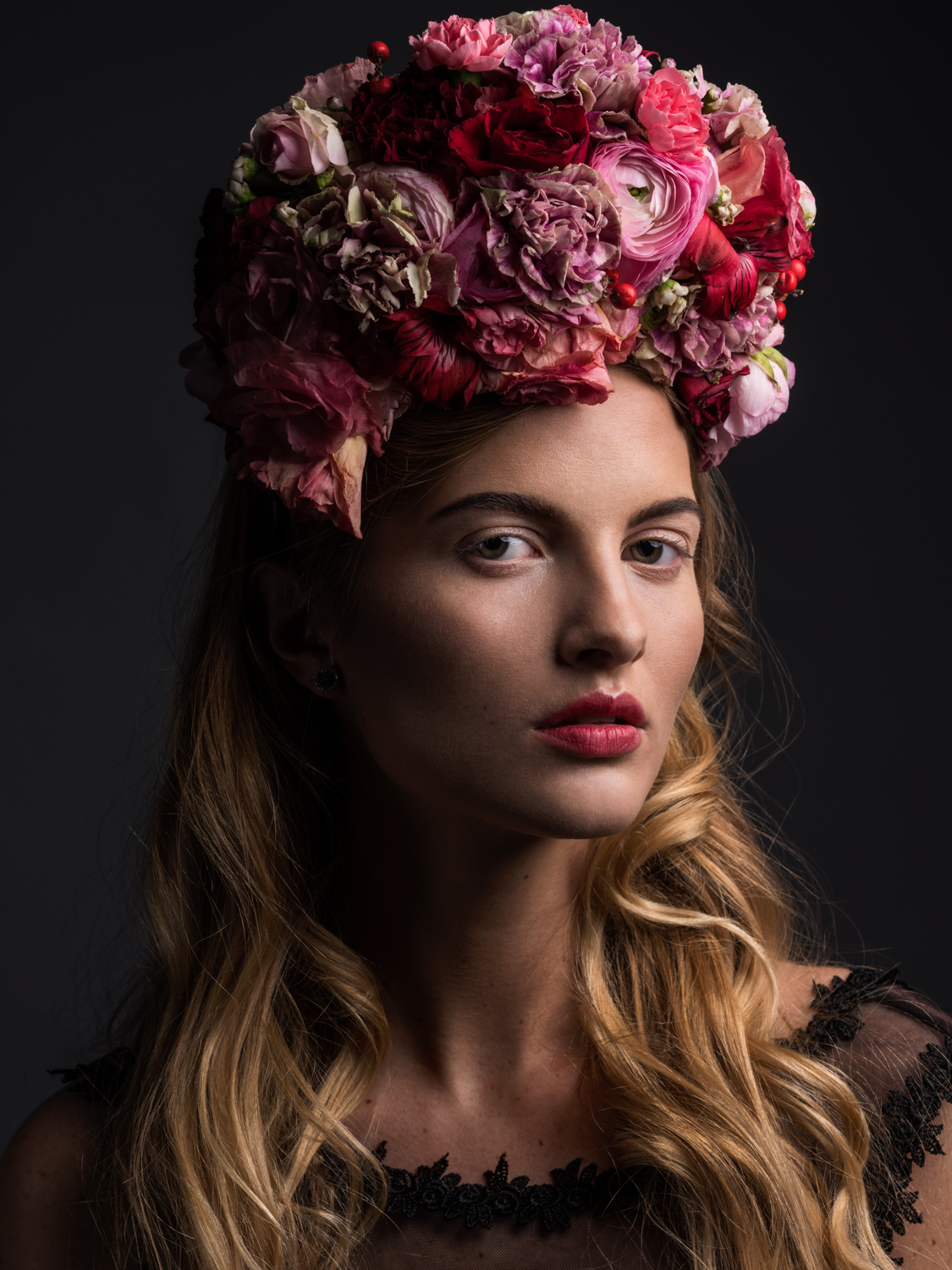 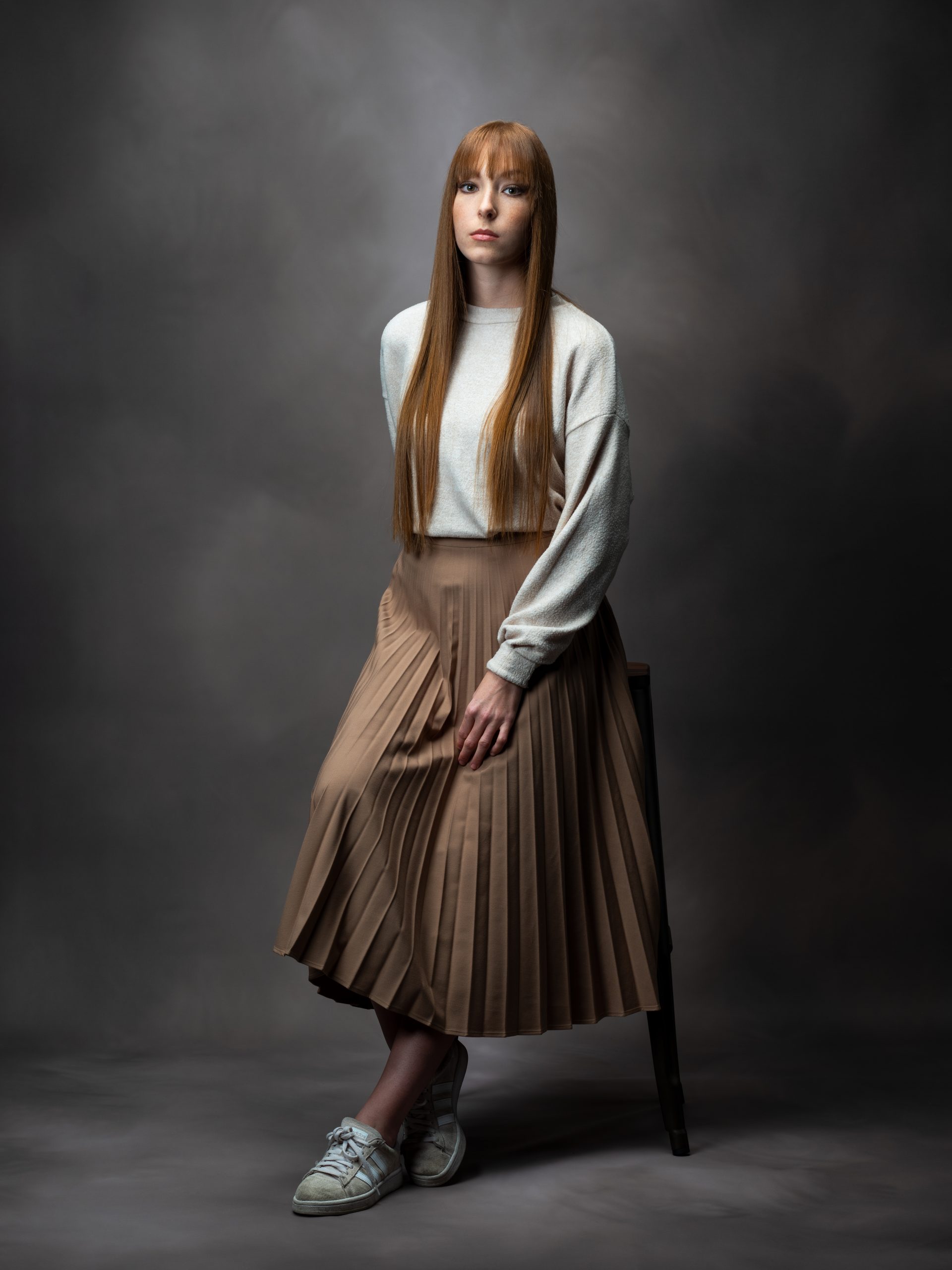 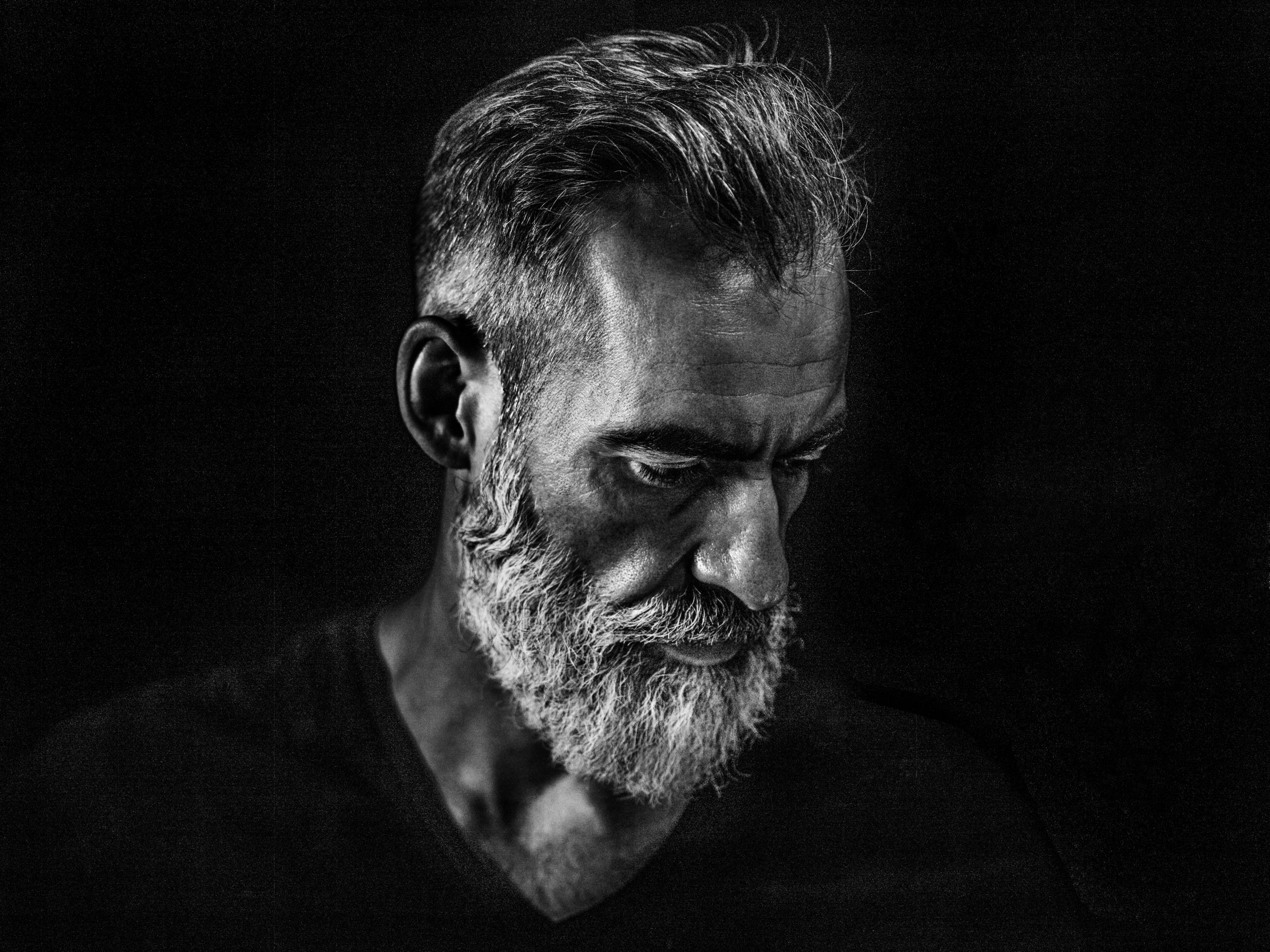 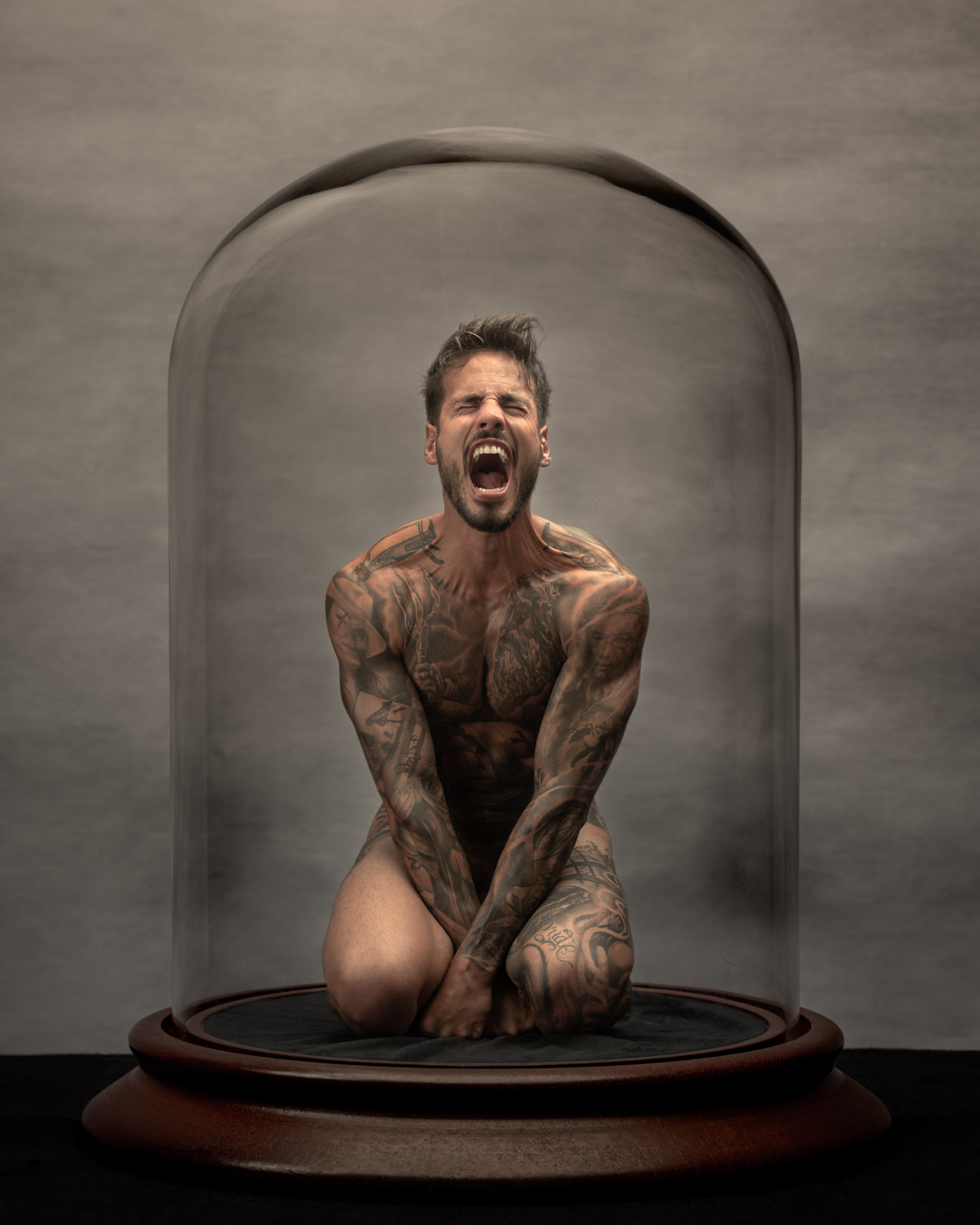 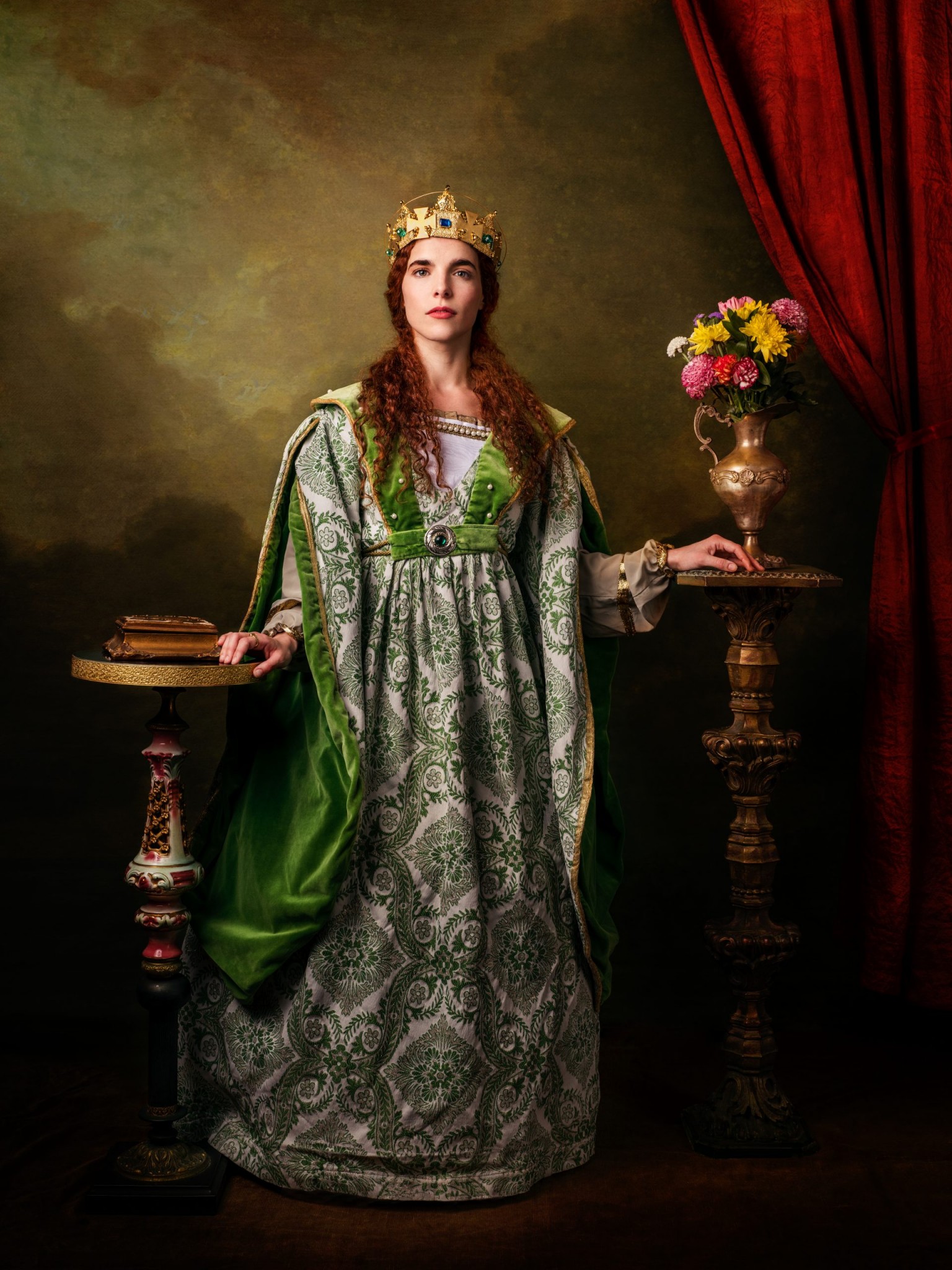