Most strobes come with a small metal reflector to help you control and modify your light. It helps direct light output more than using a bare bulb, but using this reflector will give you hard light that often does not look natural especially when shooting outdoors.

Since the sun can be a relatively soft light source, photographing with a larger modifier will look more natural than the hard reflector that comes with your flash. Of course there are instances where this is not always the case such as shooting at high noon with no cloud coverage.

In this scenario, the sun was setting and a softer light source would create a more natural look that our in-house photographer, Ashley, was aiming for.

Since this shoot was on location, Ashley wanted to keep her gear as compact and lightweight as possible, so she chose to shoot with the FJ200 round-head strobe. This provided her with enough power to compete with the ambient light, while still being lightweight and travel friendly.  To modify her light, Ashley used the collapsible Beauty Dish Switch and the M6 tripod plate to mount her light to a tripod instead of a stand.

Since the flash and the ambient light are coming from the same direction, the shadows on the subject and the shadows and the background will match, making the image look more natural. She placed her modifier on the same side that the light was coming from to keep the shadows and lighting consistent. Using the sun as an edge-light, Ashley was able to create a golden hour feel that added dimension to the final image.

The biggest reason why you would want to add a modifier to your light is that it makes the light source larger, relative to your subject. This will produce a much softer and more flattering light on your subject. If you compare the image using the reflector to the image with the beauty dish, you will notice that the reflector is a harsher light source than the Beauty Dish. You’ll also notice the shadows are deeper and the transitions between the highlight and shadows are very sharp almost making a straight line. When you add the Beauty Dish to your flash, the shadows become softer and there is a gradation between the highlight and shadows, which helps make the image look softer and more natural. When working on location, the M6 Multi-Mount Tripod Plate is ideal because of its ability to work on stable tripods rather than a light stand. This will hold up against heavier winds and allow independent control of each tripod leg to place your light on uneven surfaces. 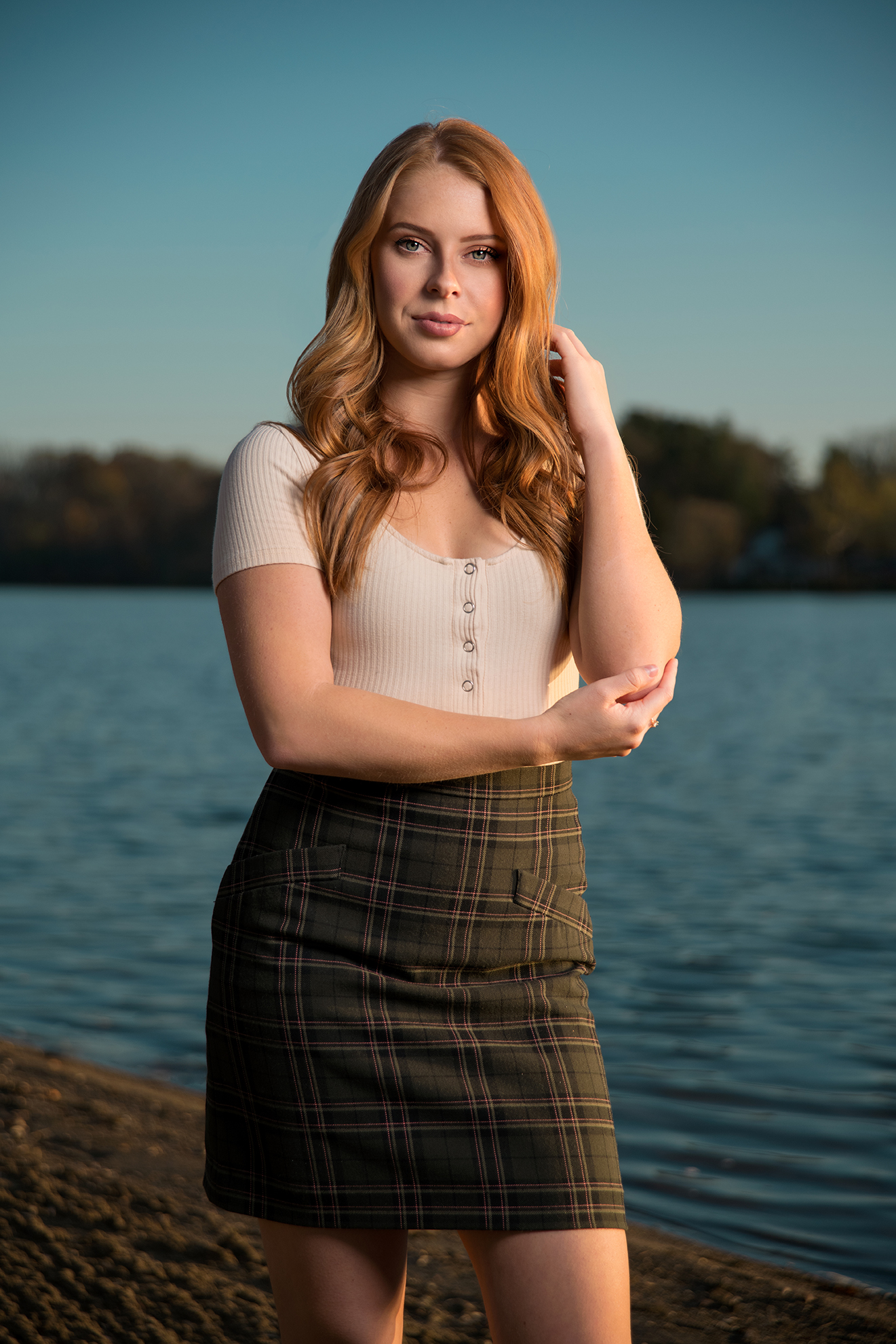 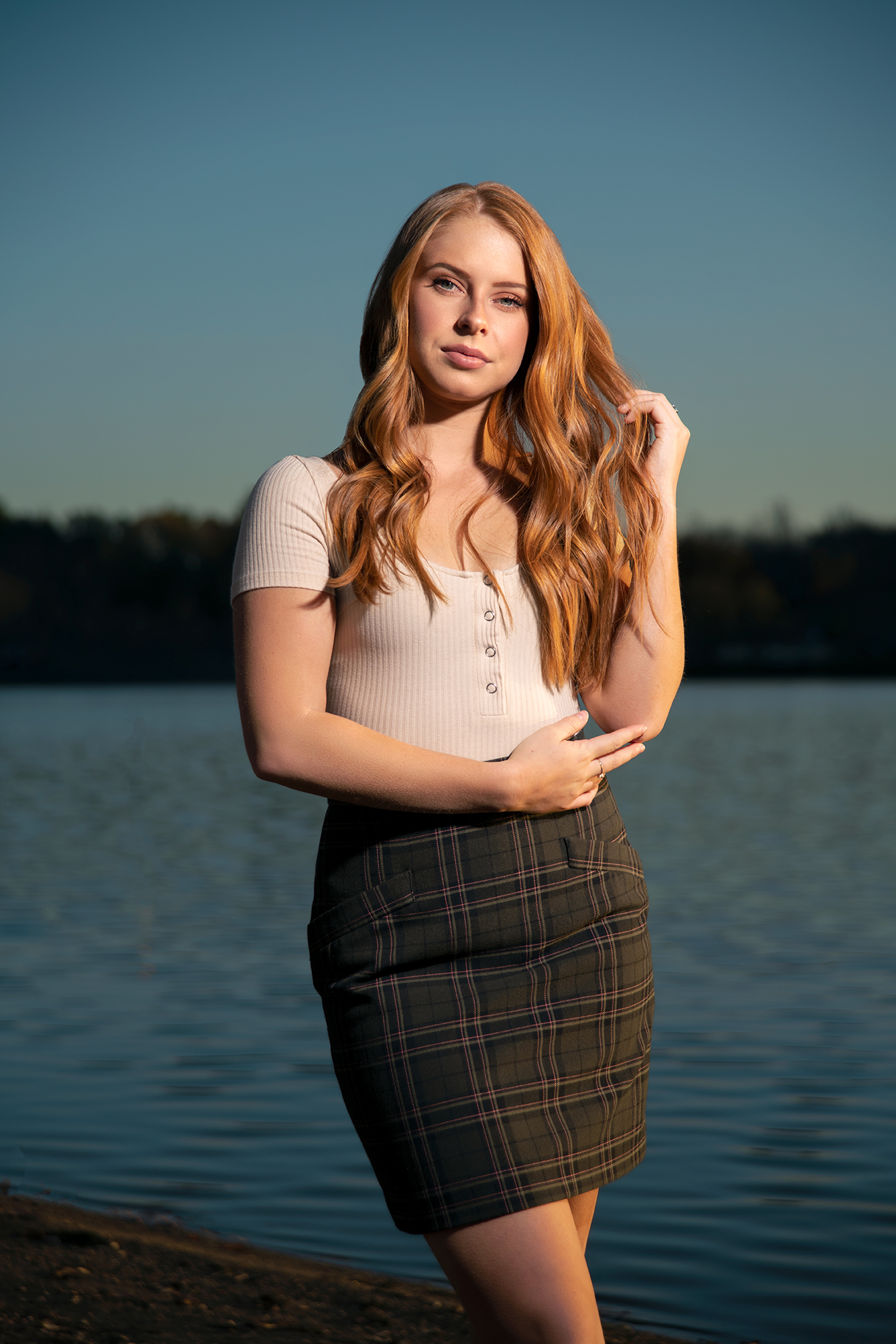