Commercial and editorial food photographer, food blogger and educator Joanie Simon, iconically known on social media as, “The Bite Shot”, captures captivating images of cuisines covering the entire food pyramid. Her shots are unmatched in depth, dimension and color making it hard to resist salivating. At 10 years old she started cooking and at 29 she began shooting, landing her a desirable position to play with lighting.

Noted in her Lighting Gear Guide, Joanie states, “After resisting artificial lighting for a long time, I finally gave in and my life was forever changed.” She graduated from natural light to professional lighting, which opened the doors for controlling the mood of her captures. With over three years of photography education on her YouTube channel The Bite Shot, she shares her insights about shooting still images with off-camera flash. Shooting food photography with a strobe provides the brightness as if you were in sunlight, but it gives you the ability to control or block any undesirable ambient light. This is how she is able to control the mood of her shots. Professional lighting for food photography is critical, especially when shooting in restaurants, because it cancels out the tungsten lighting that most restaurants have overhead. 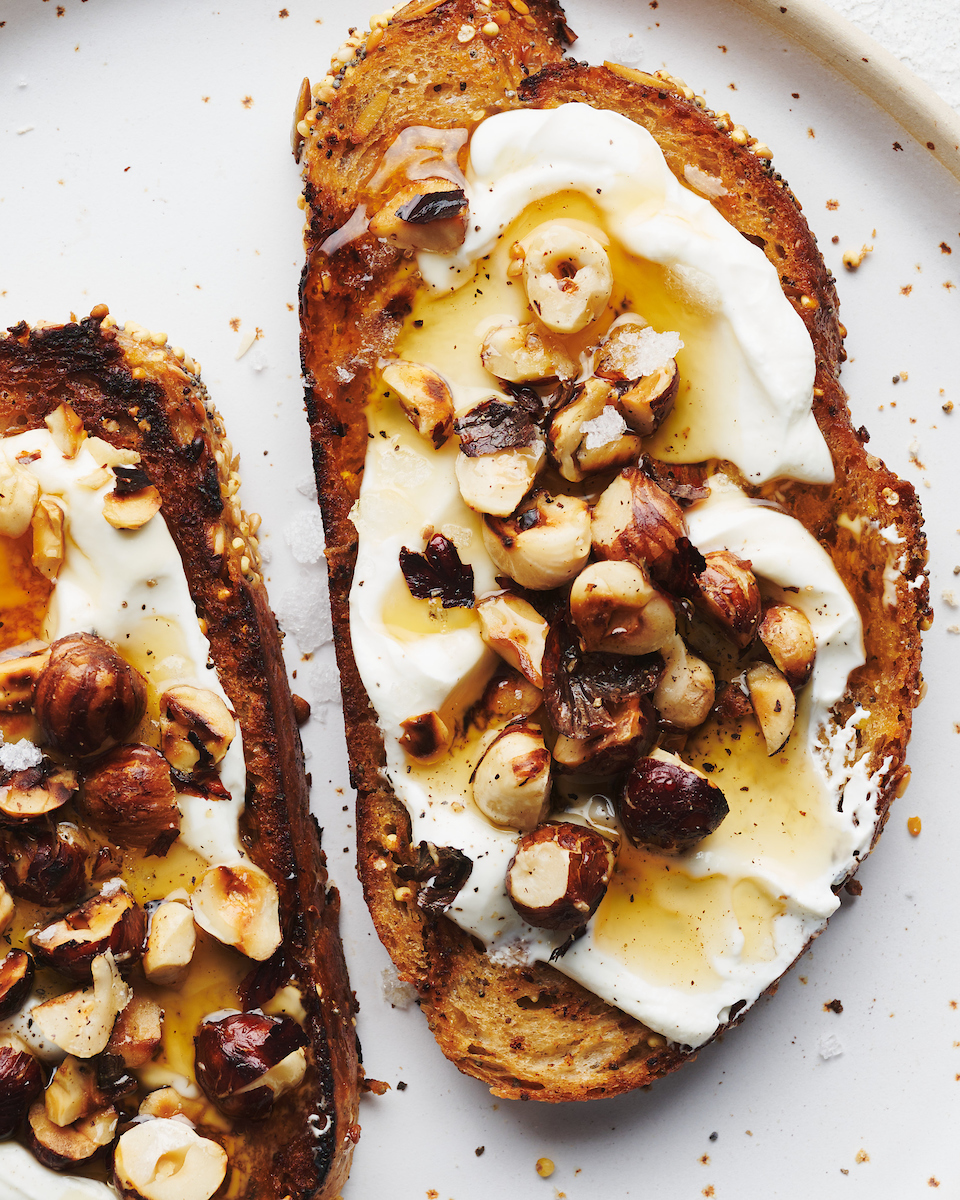 Toast captured using the 50” Apollo along with the FJ400 strobe.

Behind the scenes set-up

Joanie’s photography is consistently filled with dimension because of her understanding that off-camera flash does not limit her by needing to use a slow shutter speed to freeze action. This technique also makes images much sharper. In this capture, Joanie modified her light with a 50” JS Apollo softbox. The 400Ws output of the FJ400 strobe in the large light source adds stunning proportions to Joanie’s final images.