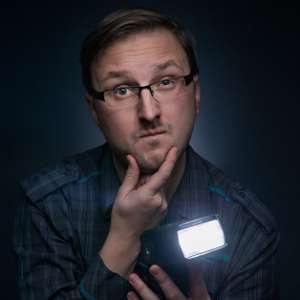 Justin Van Leeuwen is a Ottawa-Canada based commercial photographer specializing in corporate and editorial portraiture. He wasn’t always a photographer though. He spent half his life selling comic books which had a strong impact on his high-contrast and colorful style.

Justin has won no awards, and has applied to no competitions. He is self-taught and leaves these things to people who care about trophies, potential wealth, and fortune. Justin’s “extreme family portraits” earned him some internet fame in 2012 when he was featured on the Huffington Post and the Daily Mail online.

Justin has been published locally in Ottawa Magazine, Kitchissippi Times, Capital Parent, Centre Ice, Ottawa Woman, and nationally in Spacing and iRun magazines. His corporate clients include the Ottawa Marriott, MediaStyle, Telus, and is currently working on some national campaigns that can’t yet be revealed.

He writes lens reviews for Canonrumors.com and pretends to know what he’s talking about. Justin has had a chance to work with Joe McNally (once, as an assistant, at a workshop, and Joe napped a bit), and hung out with David DuChemin (when both of his ankles were broken so he couldn’t leave even if he wanted to), and spends countless hours on twitter interacting with everyone he can, a classic cry for attention.

He drinks beer, eats sushi, and buys too much camera gear, but everything else he does is for his two young boys Alex and Quinn. Sorry ladies, this one’s taken. 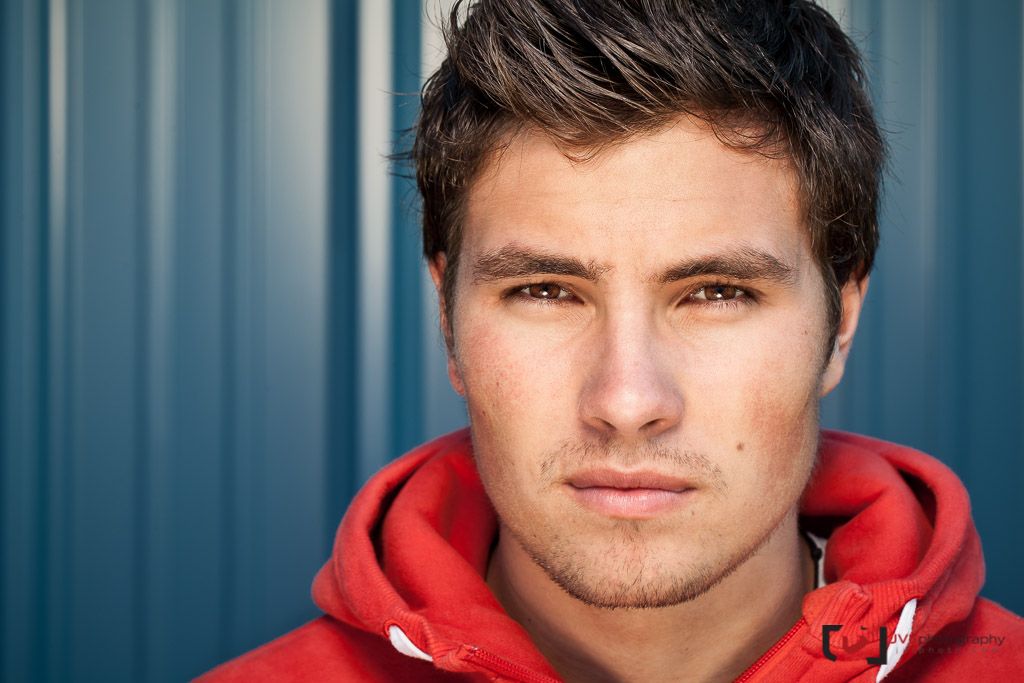 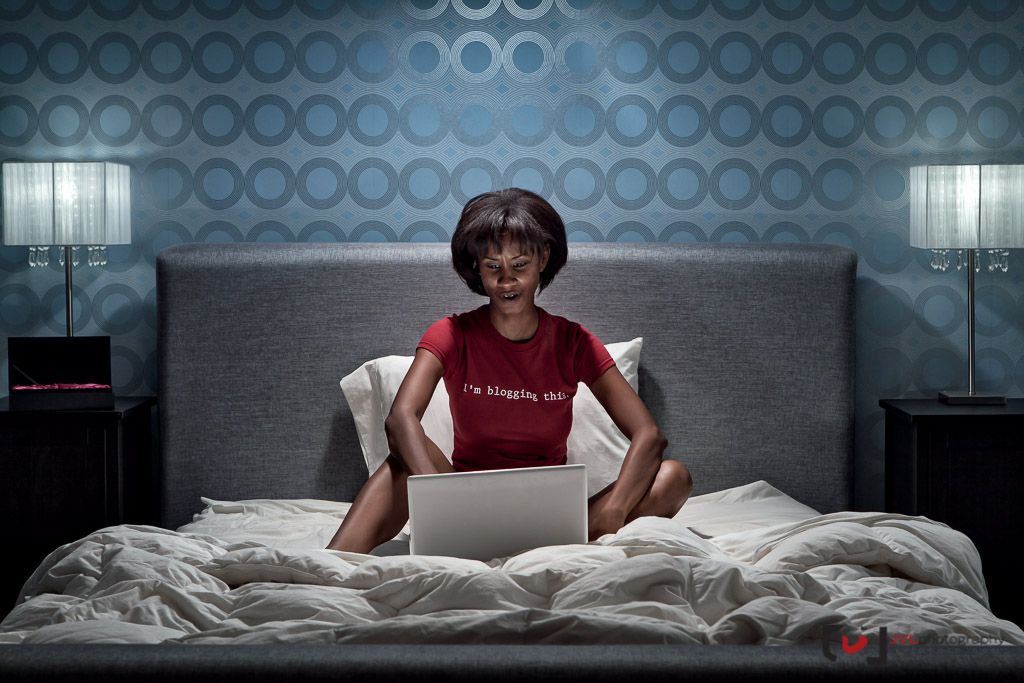 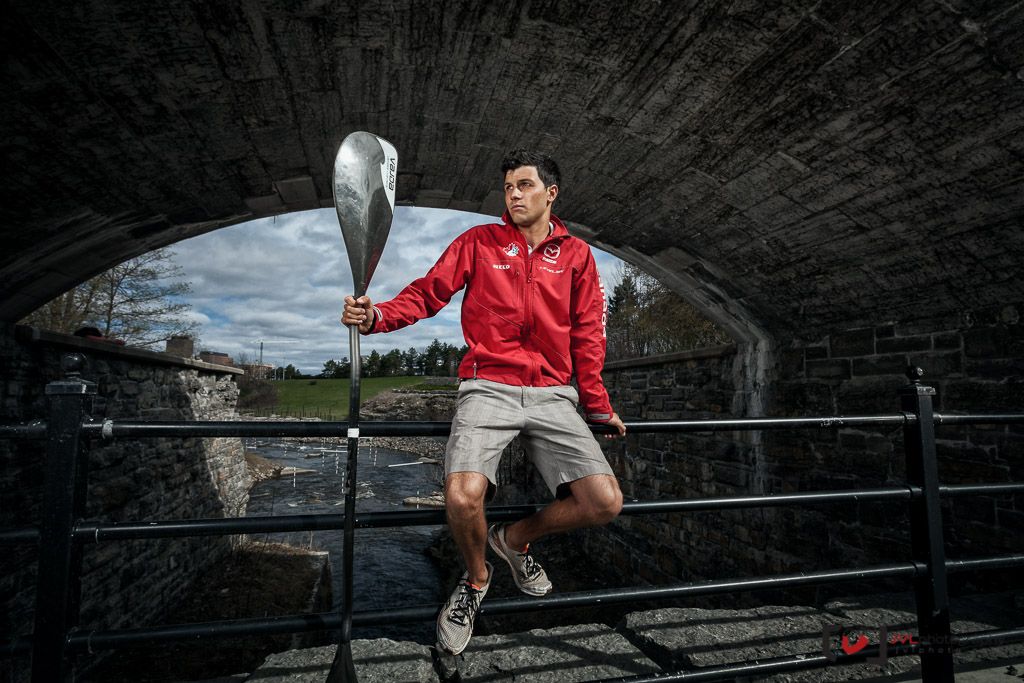 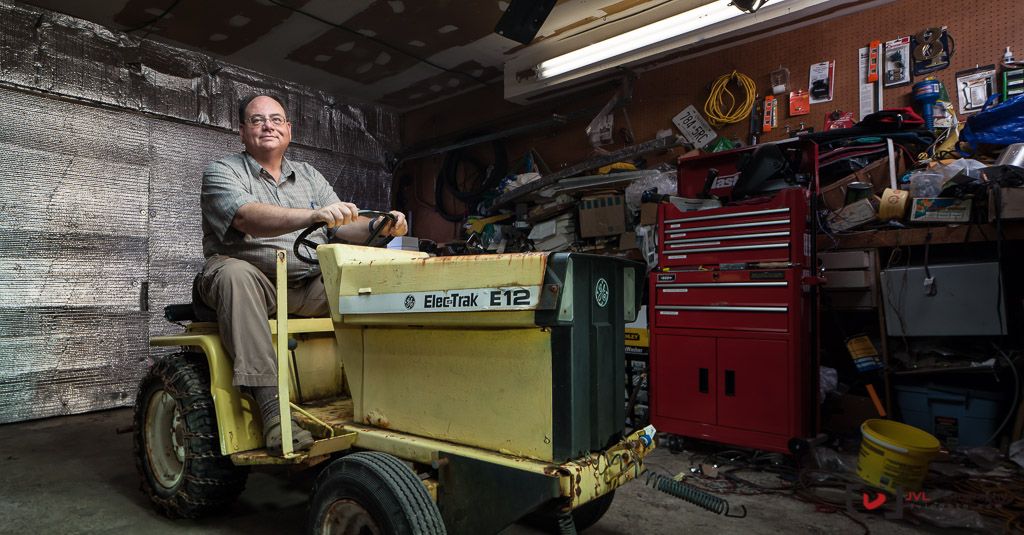 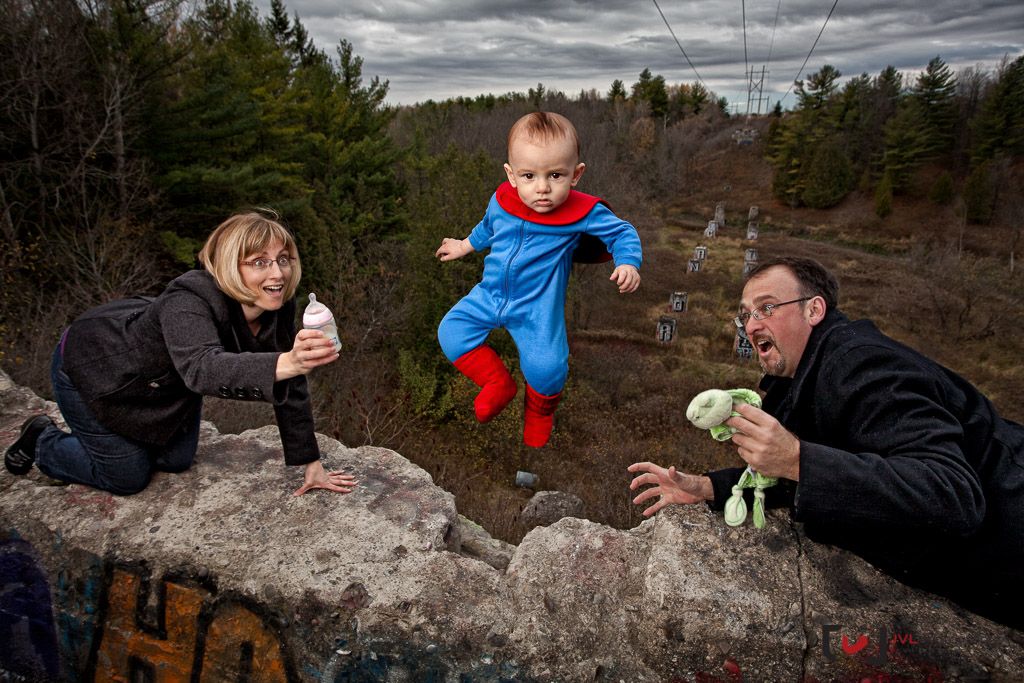 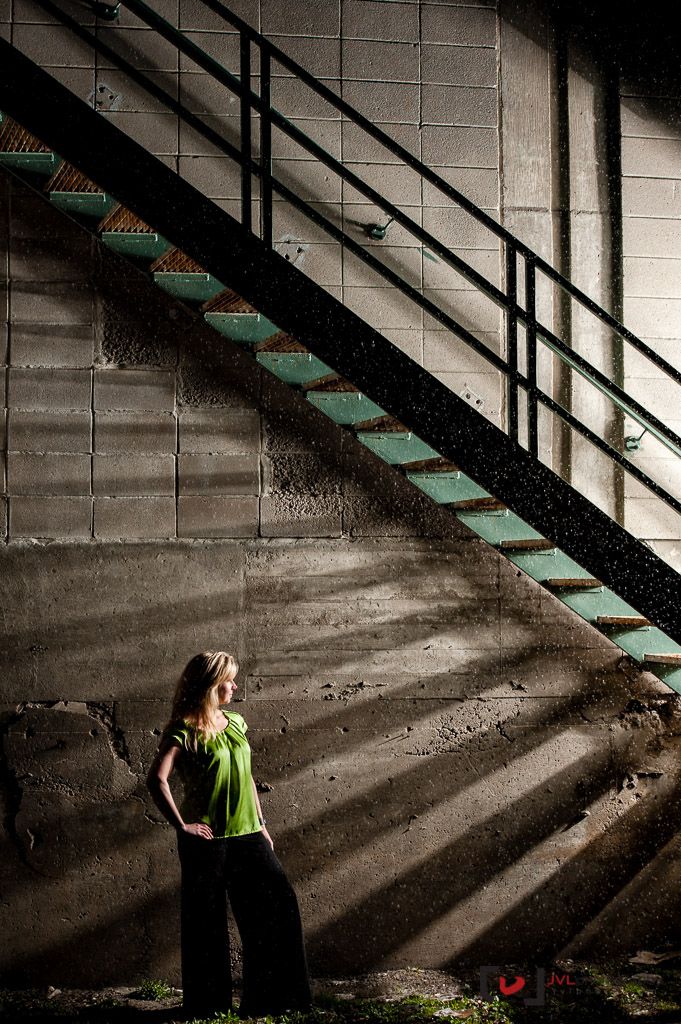 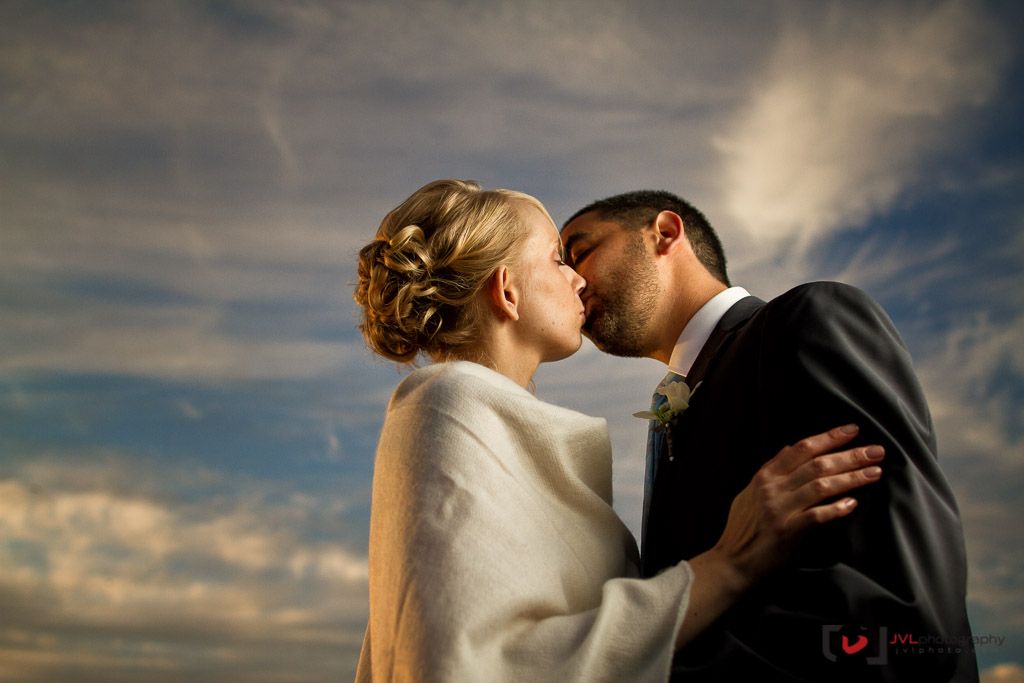 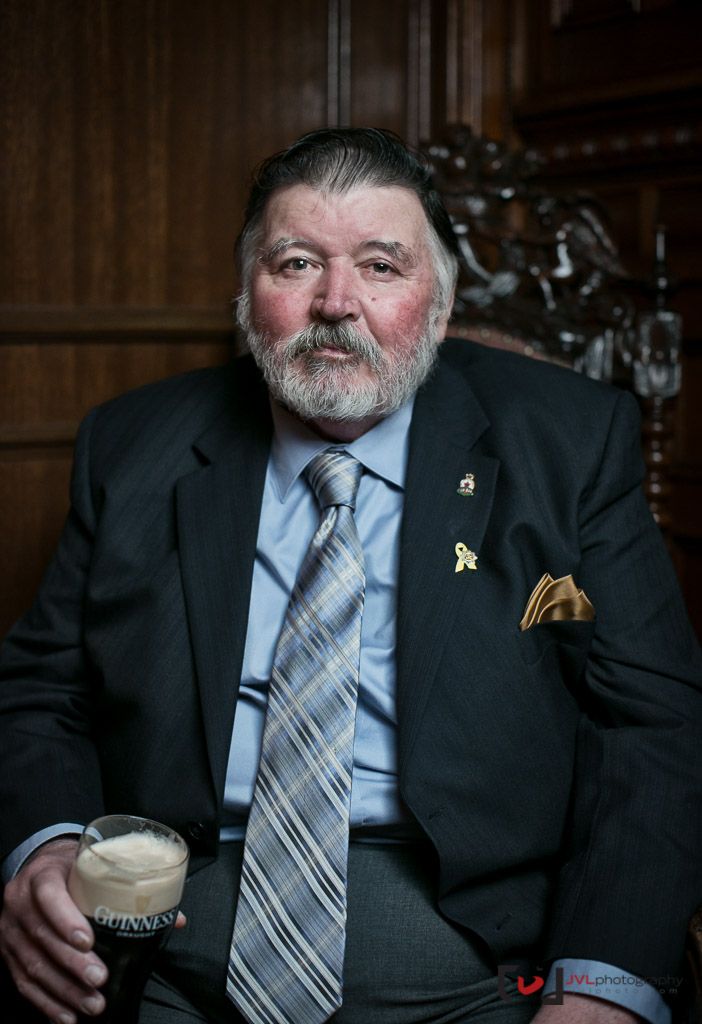 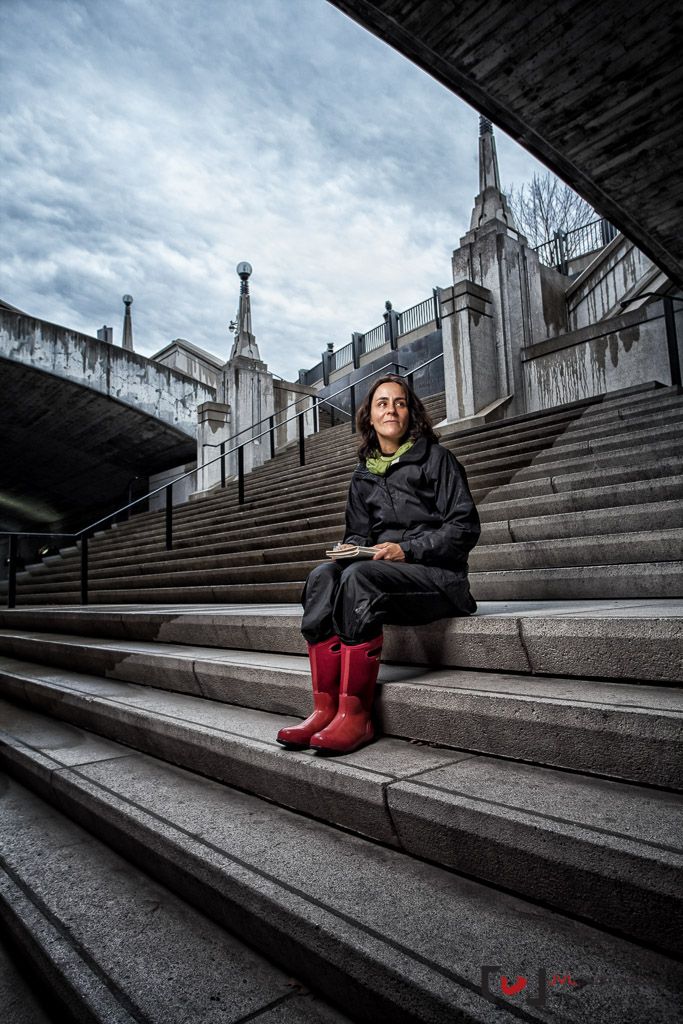 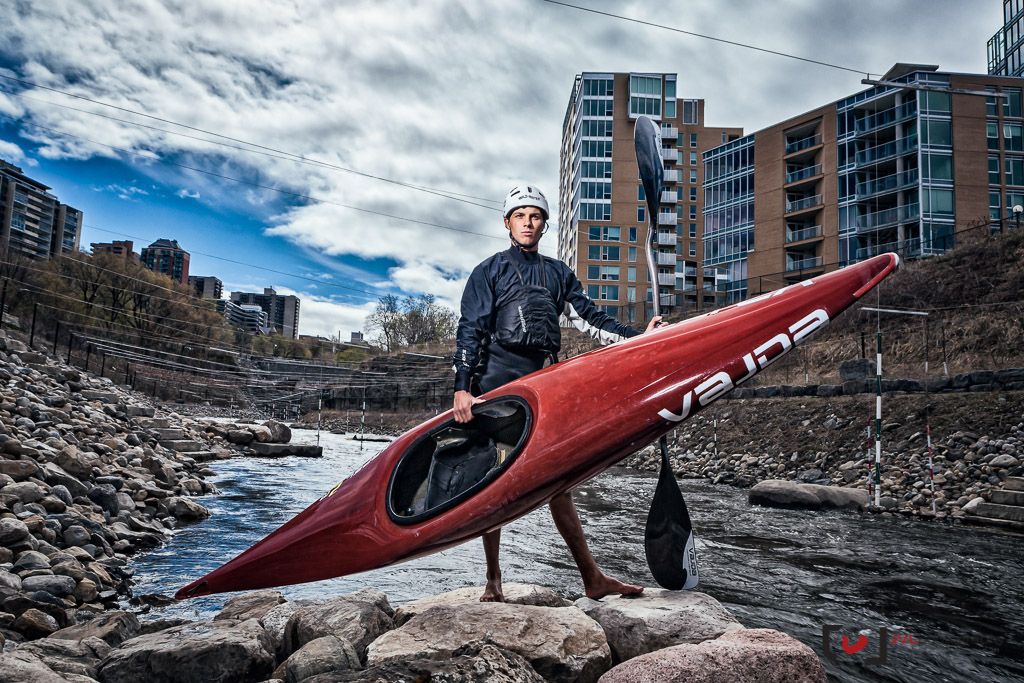 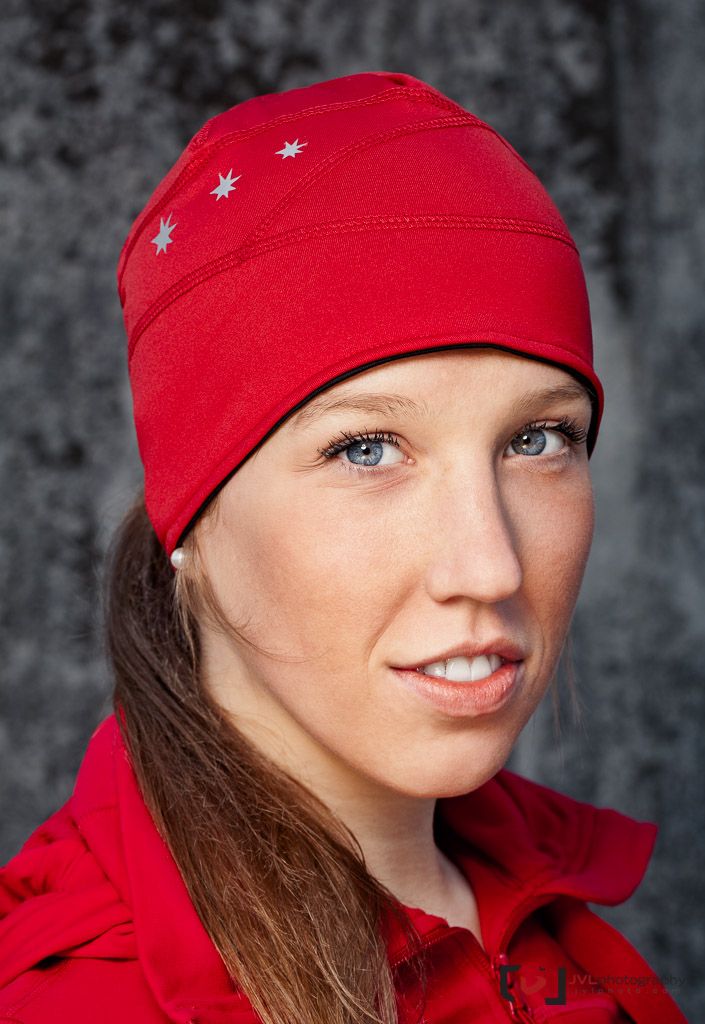 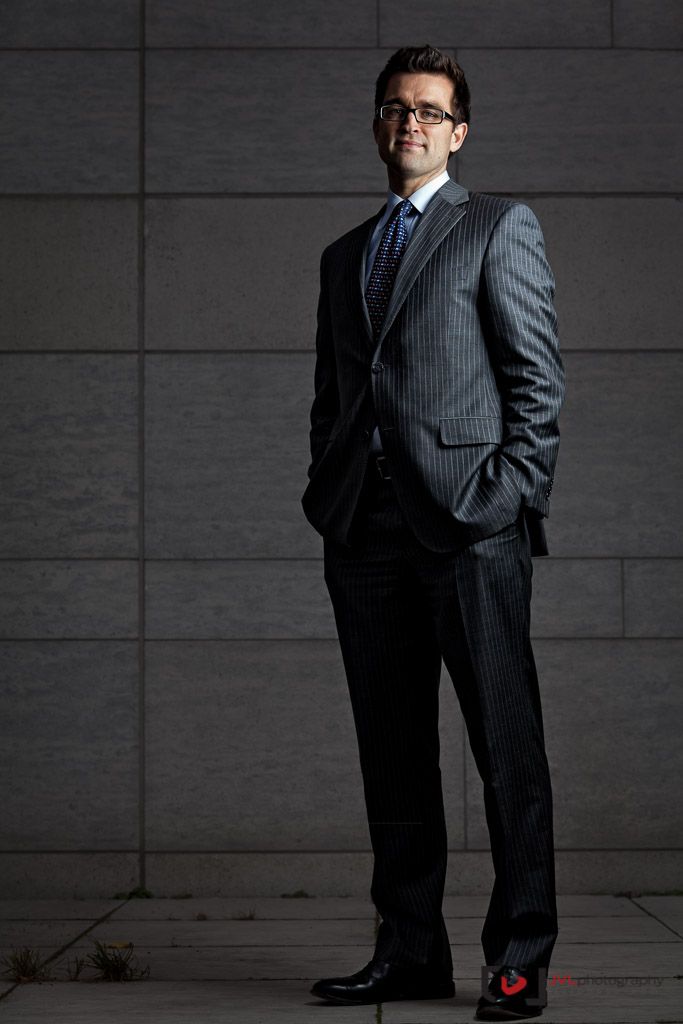 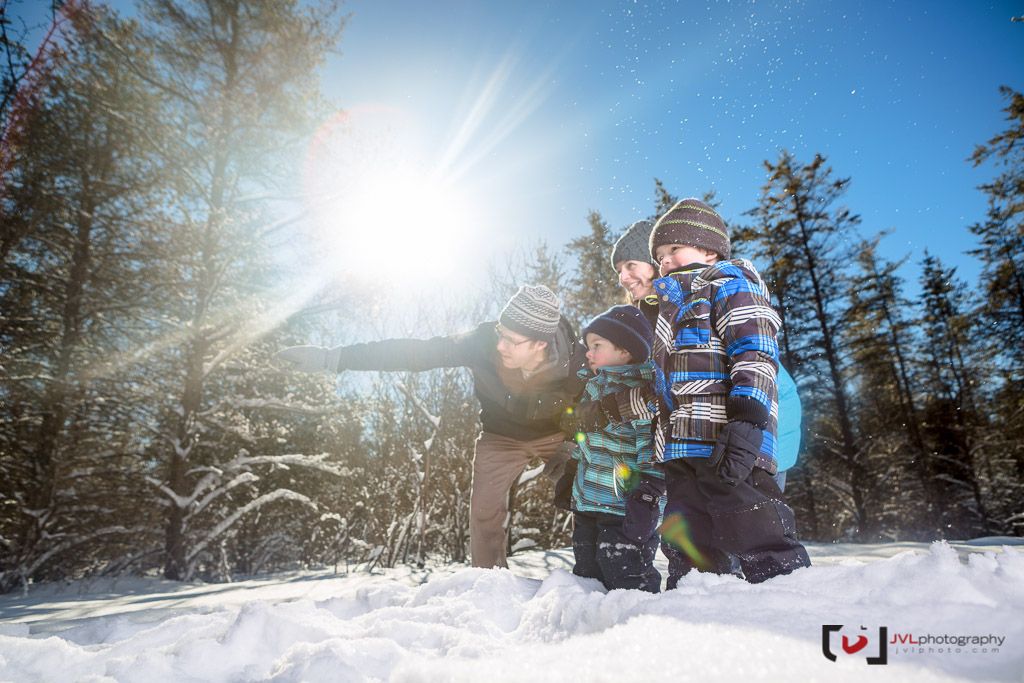 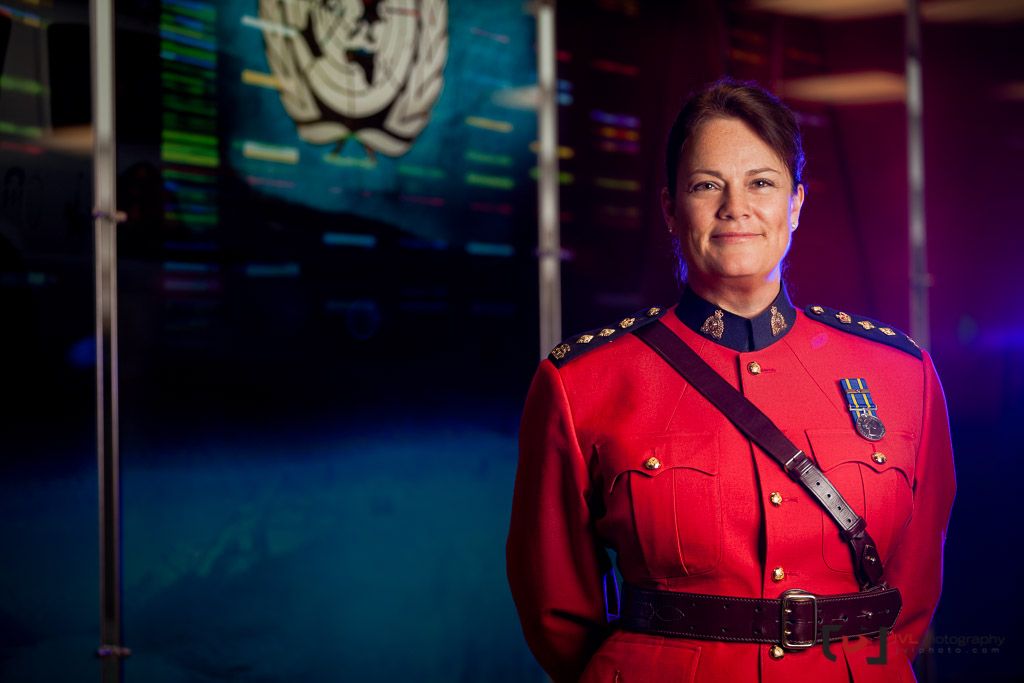 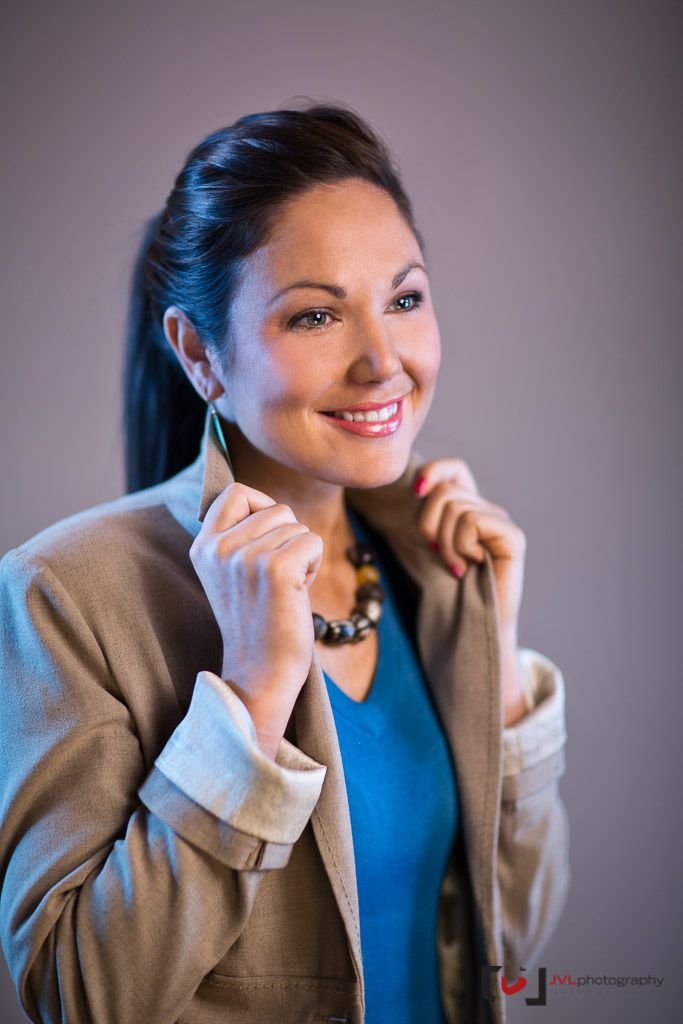 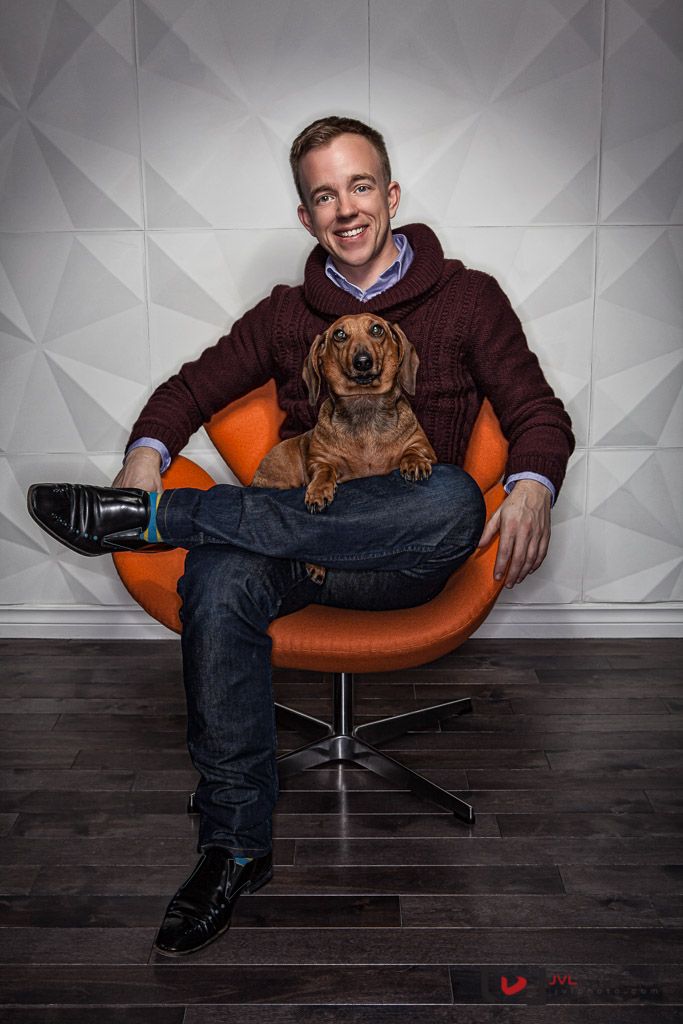 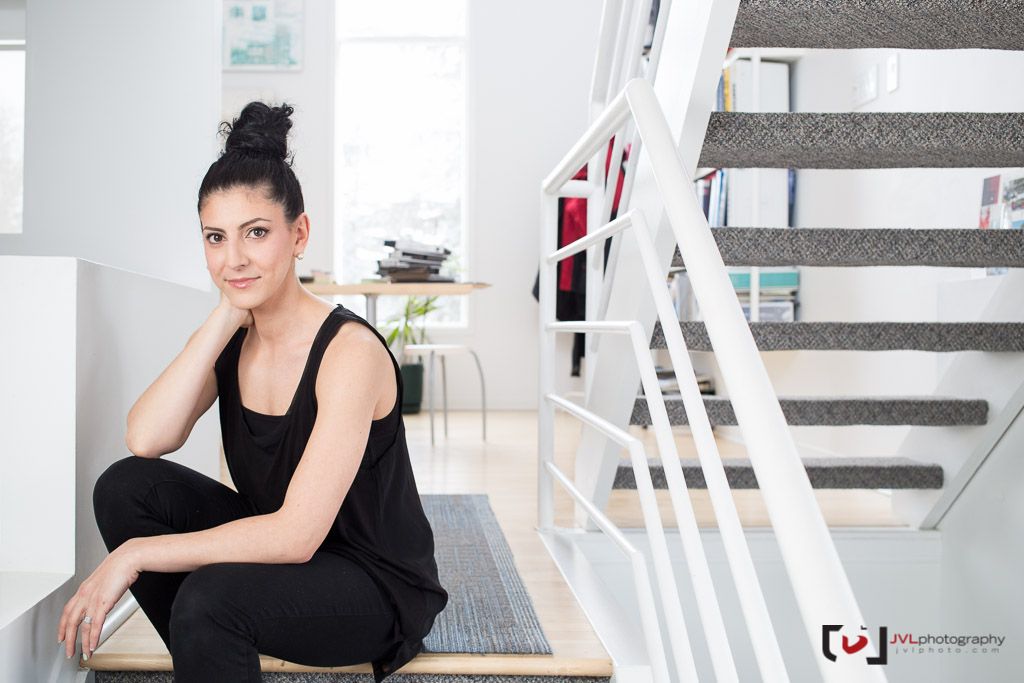 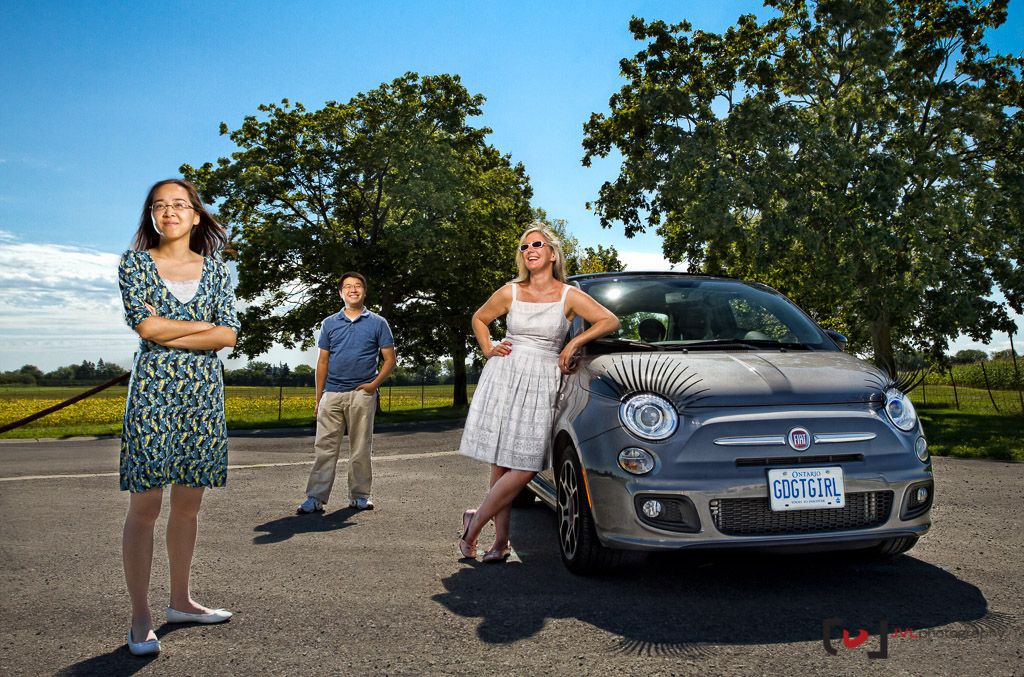