Chicago based portrait photographer, Manny Ortiz, has an eye for capturing photos using different focal lengths. After collaborating with Westcott and creating his own branded Beauty Dish Switch, Manny took the new 36” modifier to the streets of Chicago to capture beautiful environmental portraits.

In this video, Manny demonstrates the difference between the 200mm Canon lens and 50mm Sony lens. He is using the white interior 36” beauty dish softbox to perfectly photograph the full-body coverage and tight shots using two unique lenses, providing two different results. Setting his modifier at a 45-degree angle, he is always keeping in mind that you want to capture the catchlights on your subject’s face while avoiding harsh shadows.

Beginning with the 200mm telephoto prime lens and capturing a tighter shot, Manny is looking to include the buildings behind his model and create a bokeh effect with the lens blurring out the background. Transitioning into full-body length captures, he repositions the light modifier out of the camera’s frame to give him more space and captures the city setting behind his model. 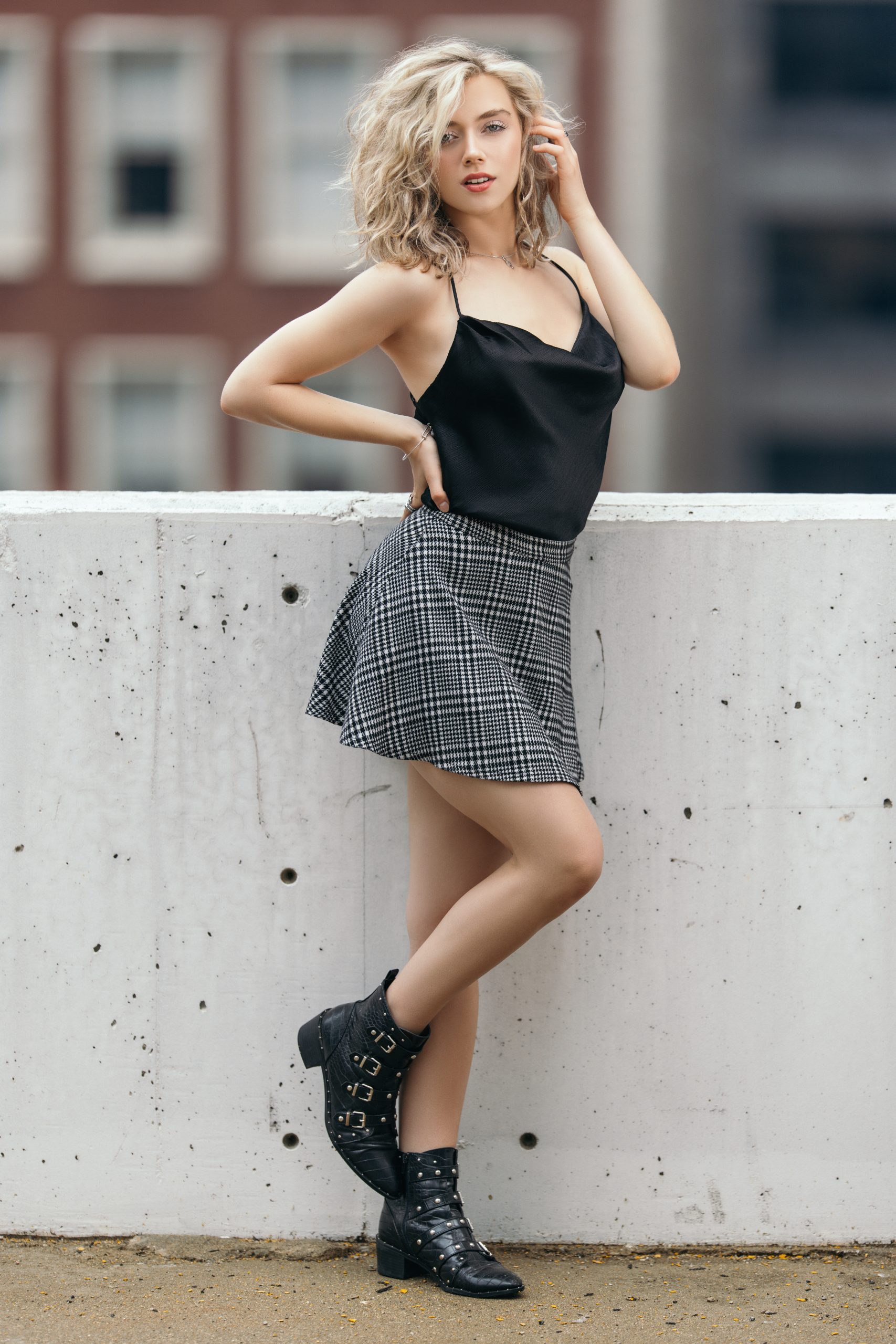 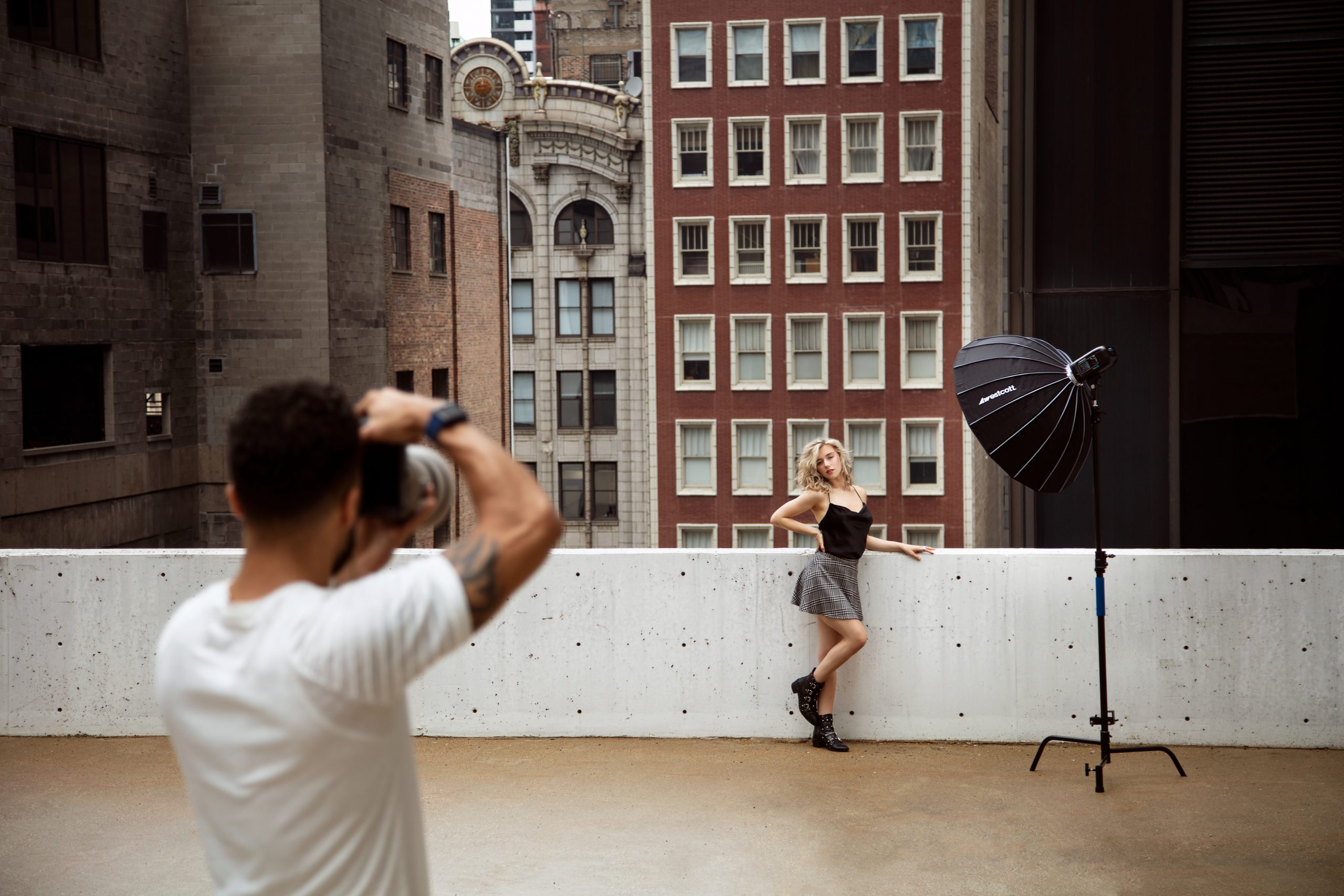 To showcase the difference between the lenses, Manny changes to the 50mm Sony with his aperture set to F/1.2. Using the 50mm prime lens, Manny appreciates how versatile it is while capturing waist-up shots and it’s ability to not distort the model’s face. When he steps back to photograph full length body shots, he still gets the sharp subject focus with the 50mm. Another benefit of shooting with the 50mm lens is the ability for Manny and the model to communicate better because he is closer to her during the photo shoot. 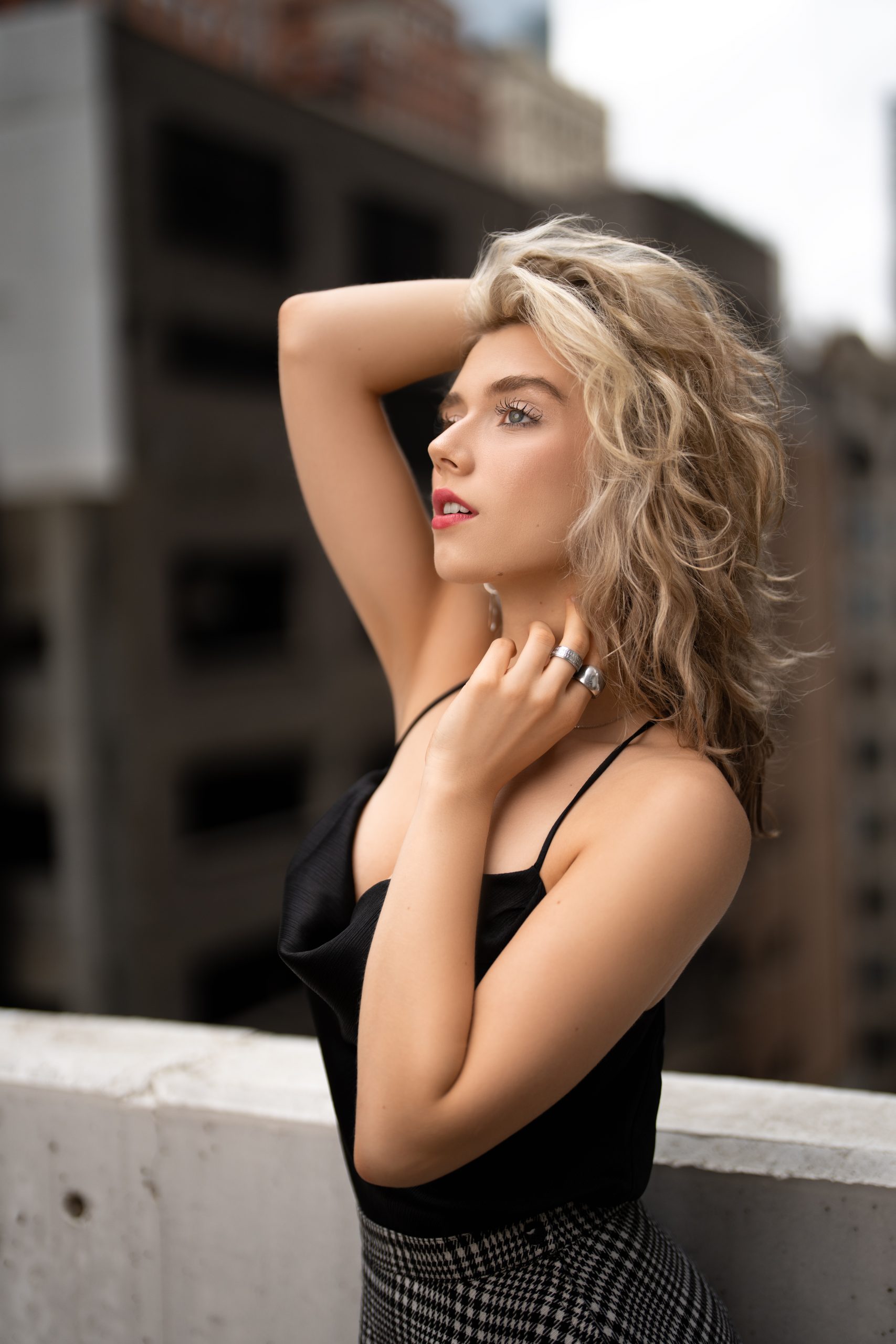 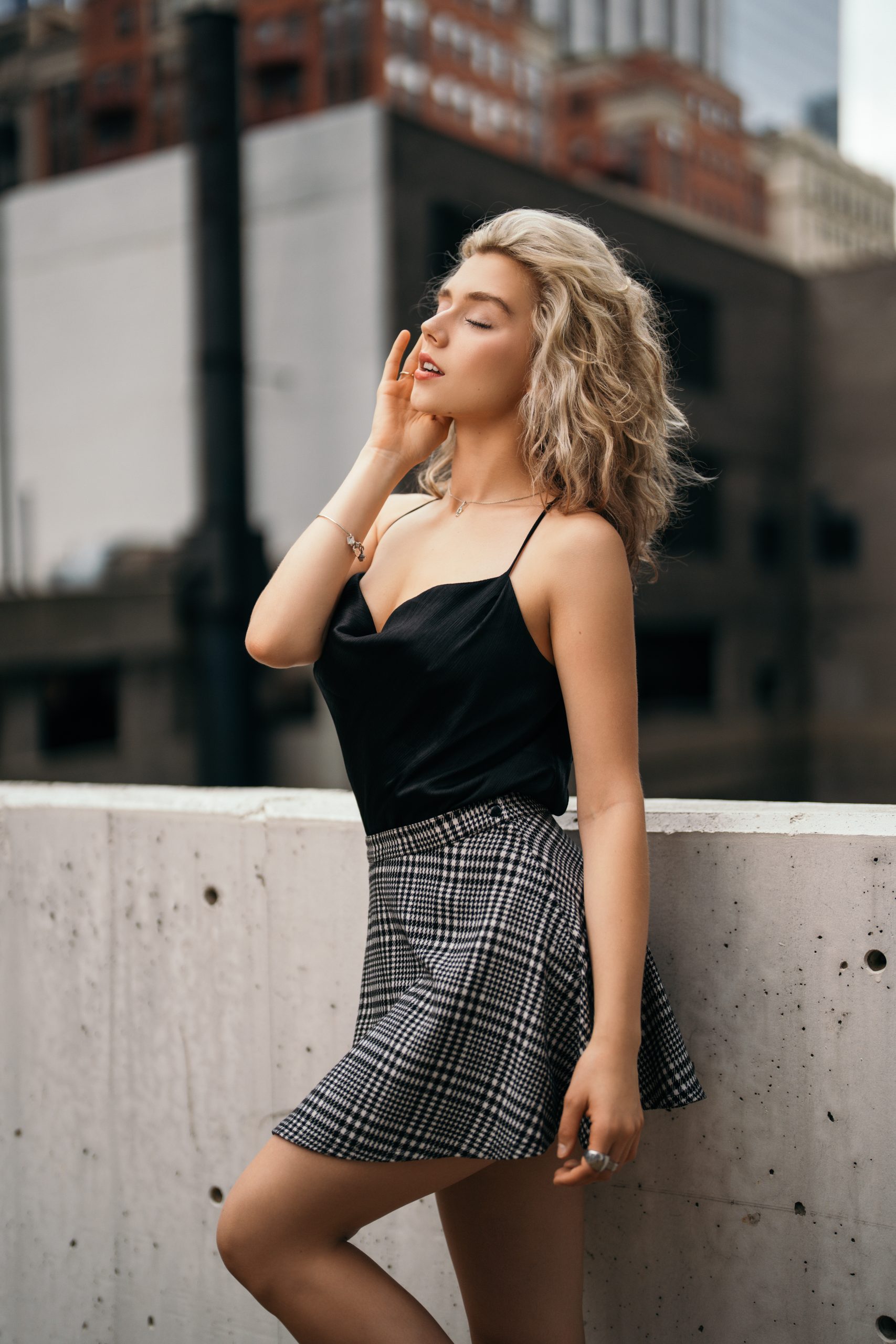 PRO TIP: On overcast days when using one main light, make sure you do not capture your subject on a dark background or it can make your image look flat. Instead, raise the ambient lighting in-camera before introducing your off camera flash.

Let us know what lens you like best from Manny’s final shots and be sure to check out the new 36” Beauty Dish Switch by Manny Ortiz!