While photographers often utilize a light source modified by a softbox and a reflector to build their clamshell lighting set up, photographer and educator Terry White uses three separate light sources to capture these images. The first, a 🔗Skylux LED paired with the 🔗Rapid Box XXL pointing down onto his model powered at 100%. 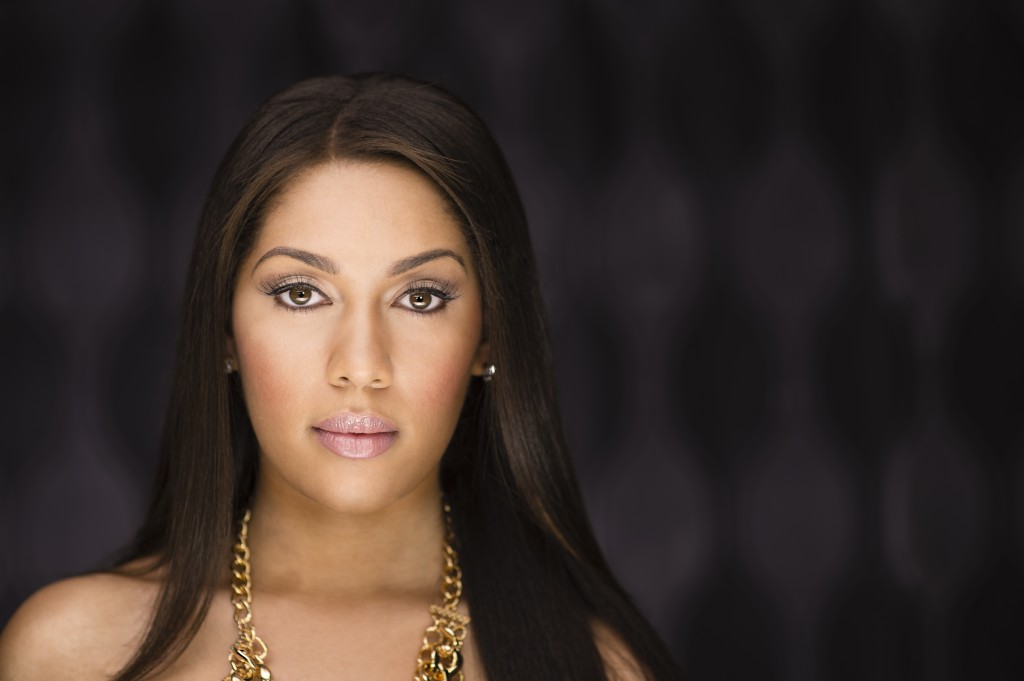 The second Skylux, powered at 40% and modified with a stripbank, is placed below his model directed toward her face. The Skylux’s fully adjustable power gives Terry the ability to create a more specular clamshell lighting effect than would be created with a reflector without overexposing or overpowering the image. Terry decides to use only a diffusion cloth on this stripbank, instead of adding a grid, to allow the light to spread and create a more natural look. 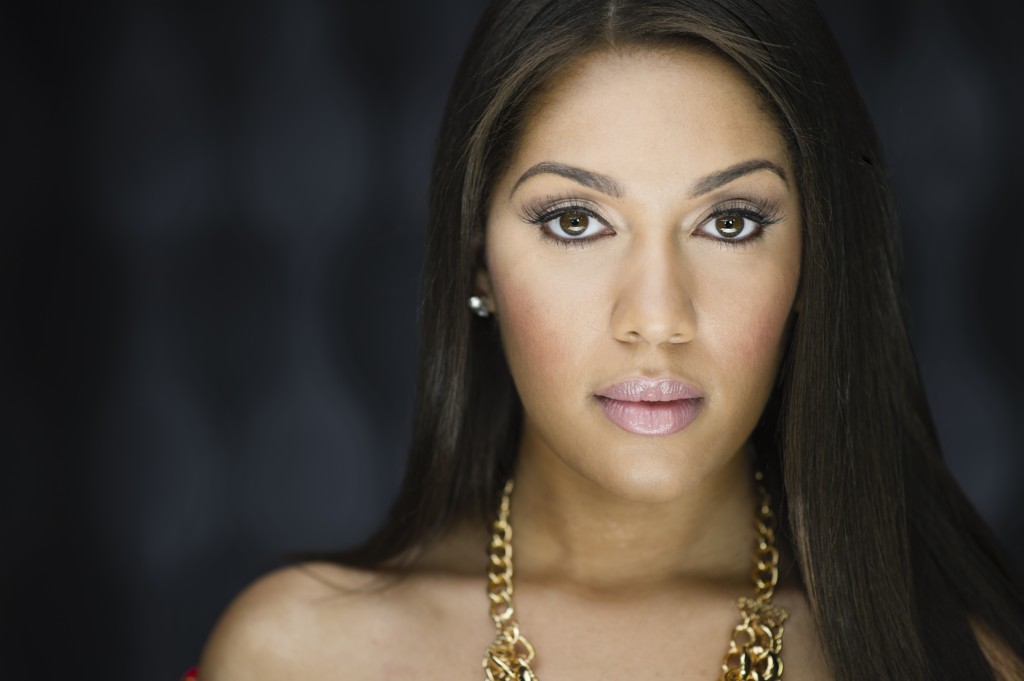 The third Skylux LED used in this shoot is directed toward Terry’s Modern Vintage backdrop, creating depth and dimension to the image. 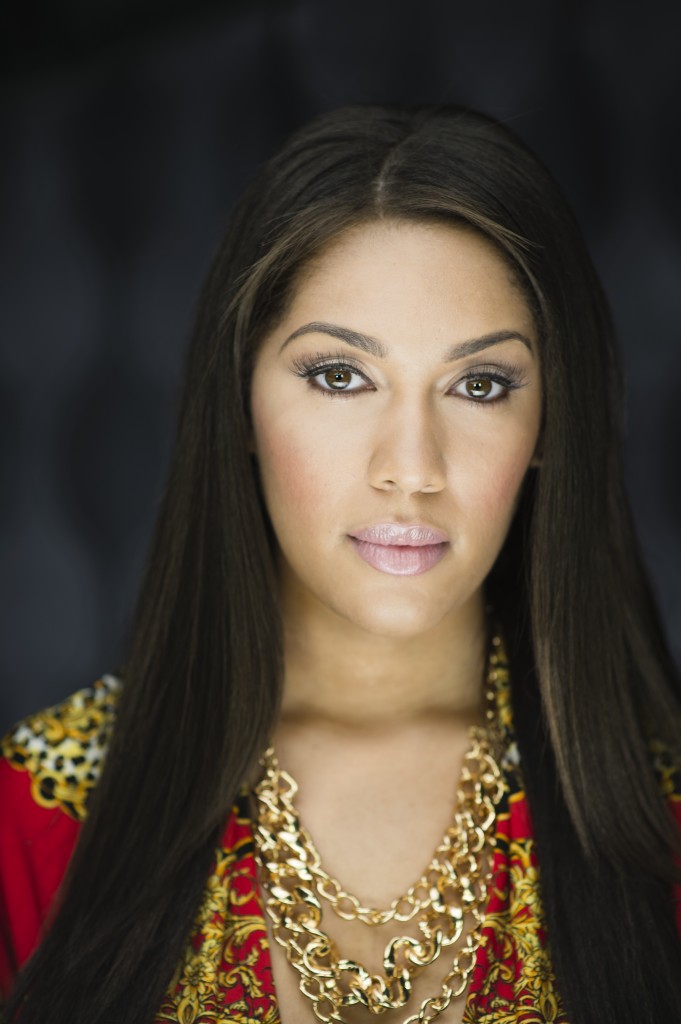