In this video, Top Pro Ashley Boring breaks down the benefits of using softbox grids to help you create more impactful images and deeper shadows.

A common way to use grids is to isolate your subject from their background. Using a white X-Drop backdrop, Ashley was able to make the background darker by adding a 40° egg crate grid to a Rapid Box Switch Octa-M 36” softbox. The grid brought down the background exposure without having to change the placement of the FJ400 strobe she used as her light. 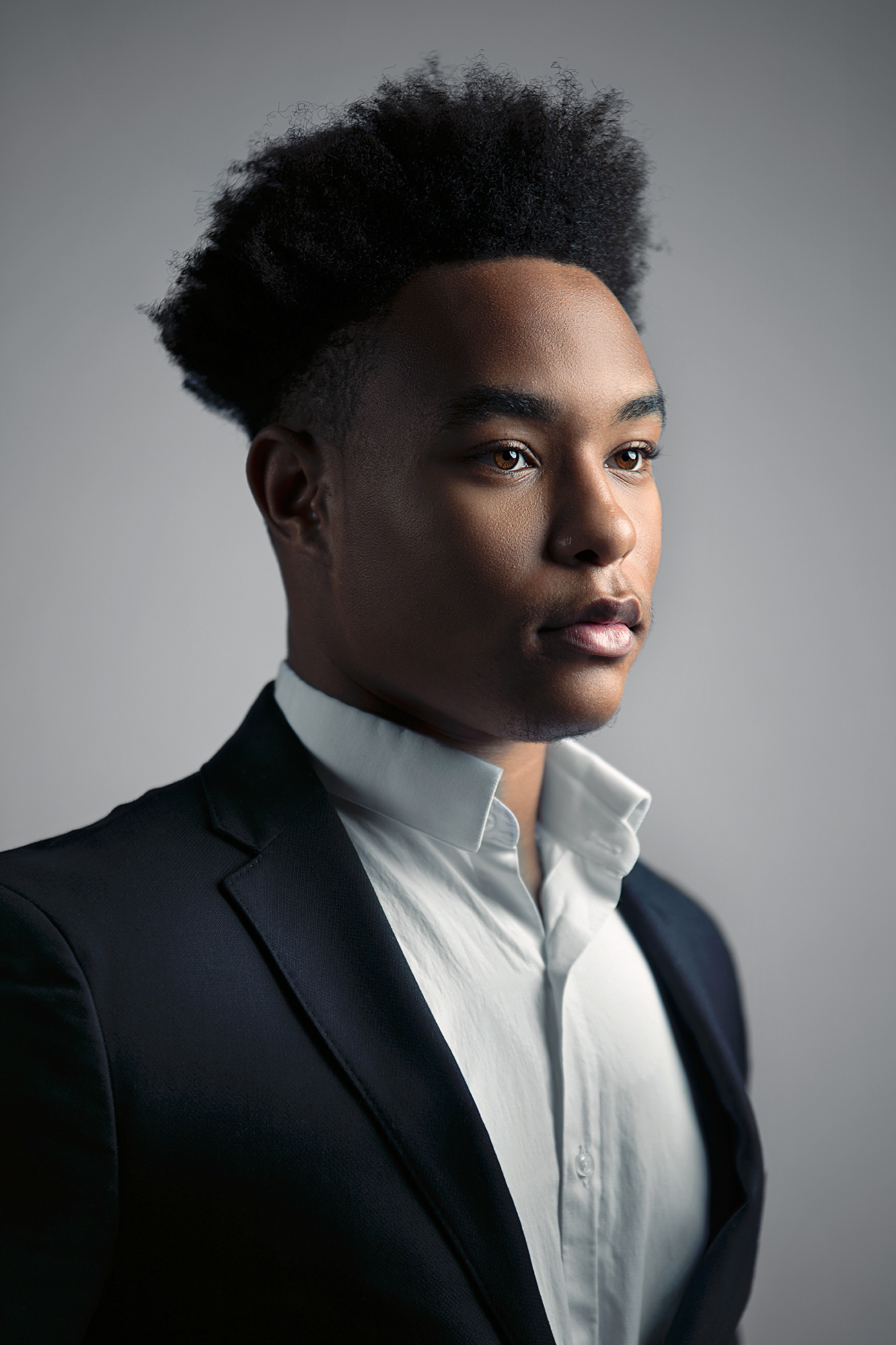 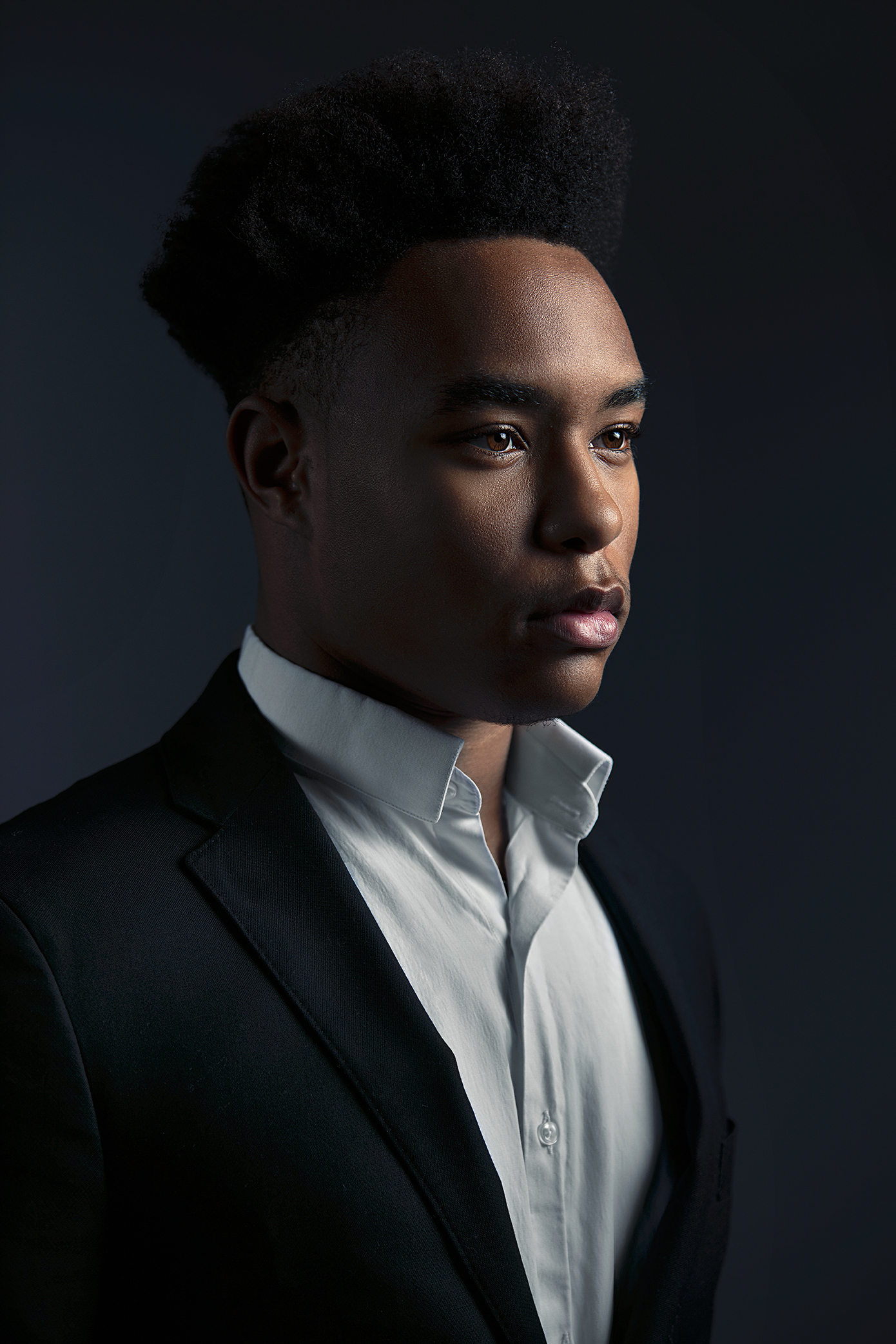 Another way to utilize grids is to focus the light onto a specific area. Naturally, a reflector has a wide beam angle, which in some cases isn’t ideal. By adding in a honeycomb grid, you can change the beam angle of your light. The smaller the degree of grid, the smaller the light spread. For example, a 10° honeycomb grid will give you a smaller beam angle compared to a 40° honeycomb grid. In this photo, Ashley added a grid to the FJ400 reflector to keep the light in a smaller area behind her subject. She knew this would control it from filling the entire background. In this instance, the grid helped create a natural vignette in the background of the portrait. 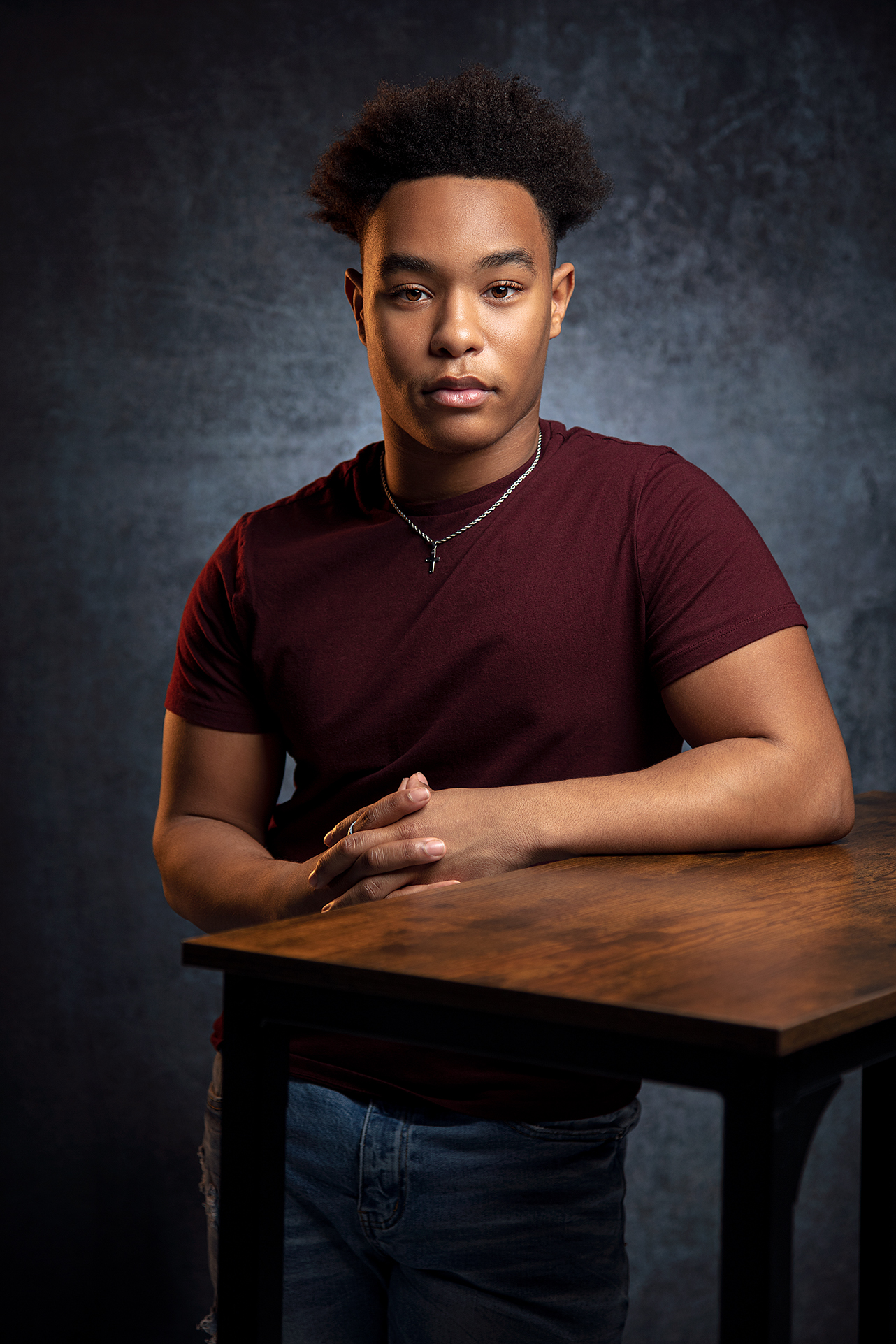 Lastly, eliminating unwanted glare from entering your camera lens (lens flare) is another use for grids. When backlighting a subject, you run the risk of getting light glare in your camera lens. In this setup, Ashley modifies the FJ400 flash with a Rapid Box Switch 1×3 with egg crate grid and places it behind her subject to use as a hairlight. Without the grid to control her light, it’s likely to produce a glare in the camera. 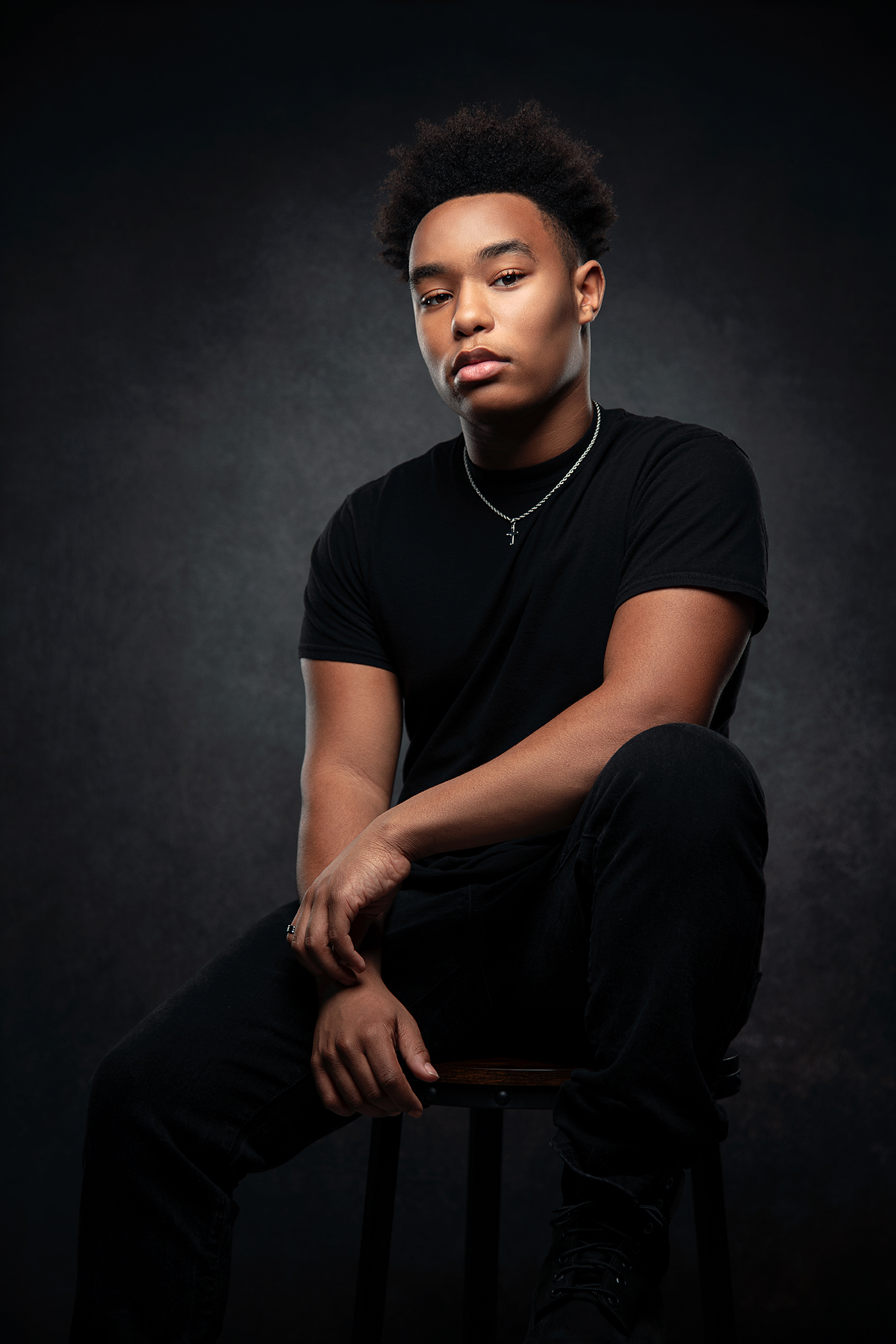