Jerry Ghionis is widely regarded as one of the top wedding and portrait photographers in the world. Based in both Melbourne and Beverly Hills, Jerry has developed a successful career based on his unique ability to capture the magic of individuals. In this tutorial, Jerry explains how he creates glamorous high-key portraits with just a single light source.

Instead of attempting to pour light onto a background while also lighting his subject with a key light, Jerry places uses his light source AS the background. By placing the light inside a large 5-foot Octabank, Jerry creates a bright white background. 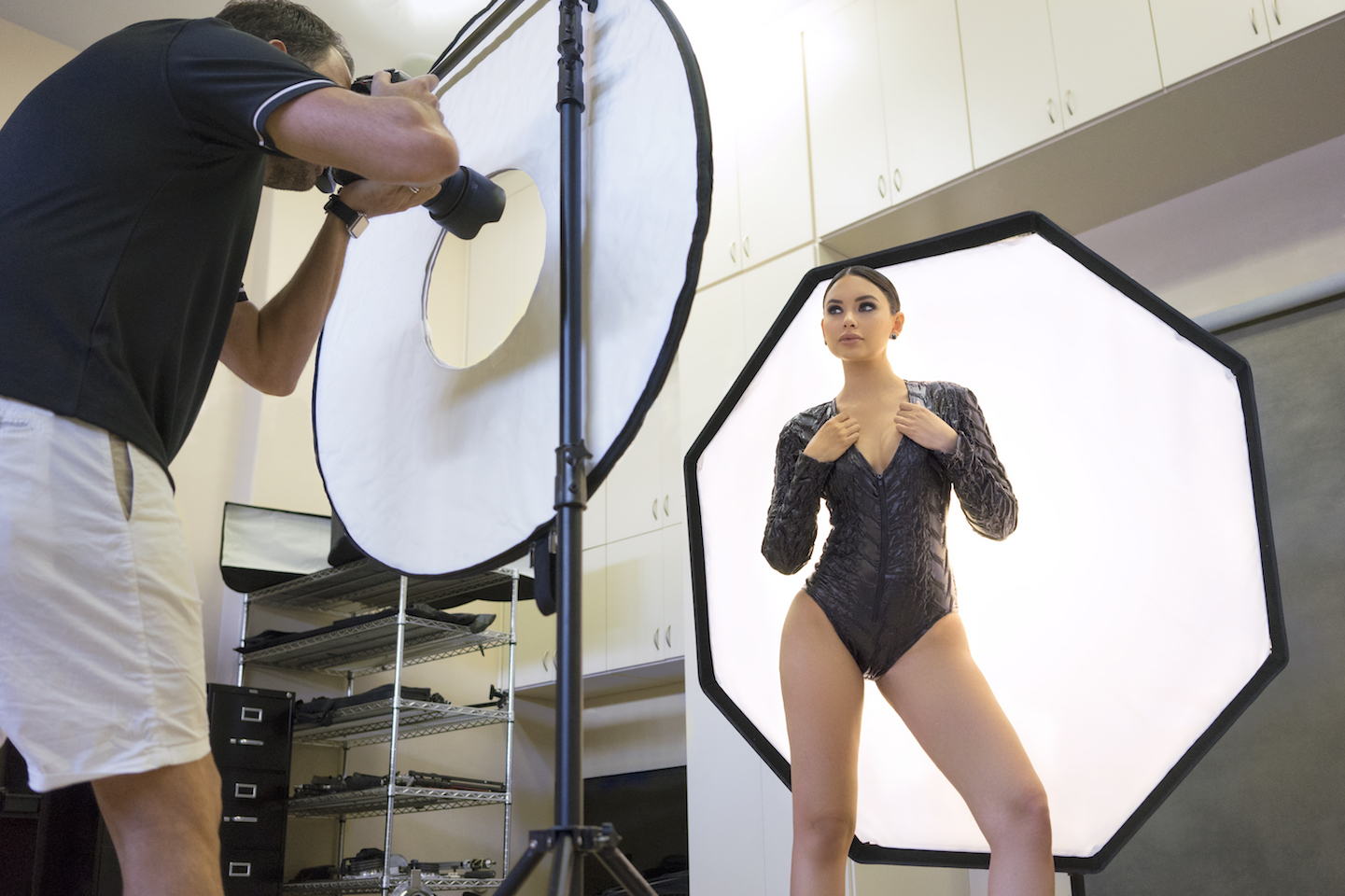 Jerry then bounces the backlight back onto his subject with his Omega collapsible reflector. This allows him to create a clean, flattering high-key shot with just a single light.

The Omega and other 5-in-1 reflectors feature a diffuser with an interchangeable white, silver, sunlight, and black cover. These fabrics have been intelligently organized for convenience. Silver and white fabrics (the most commonly used options) are located opposite each other for instant access. 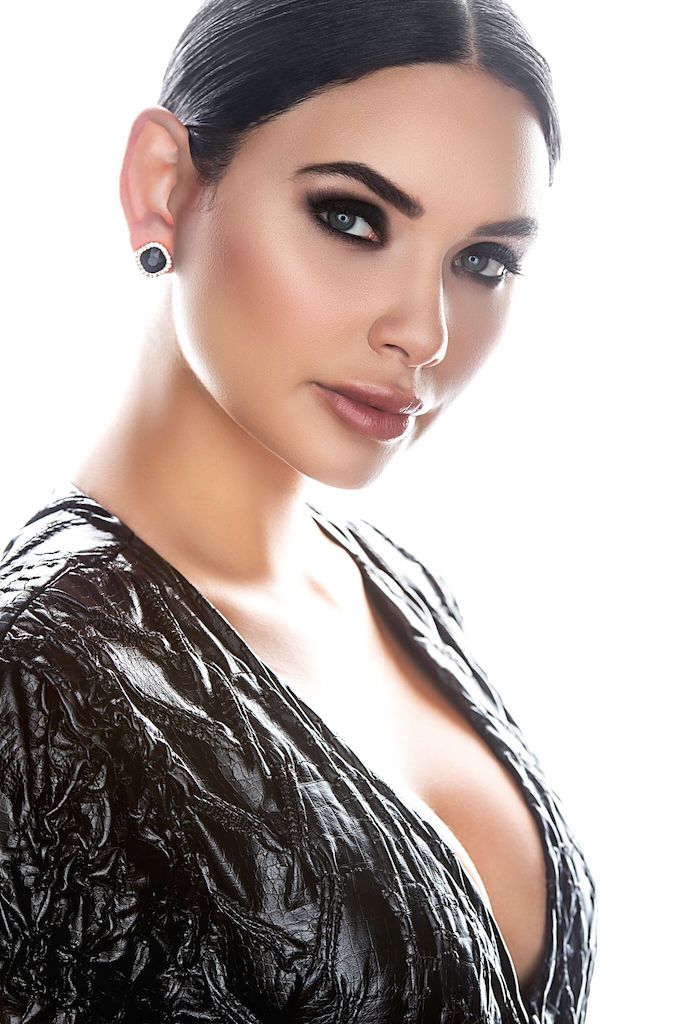 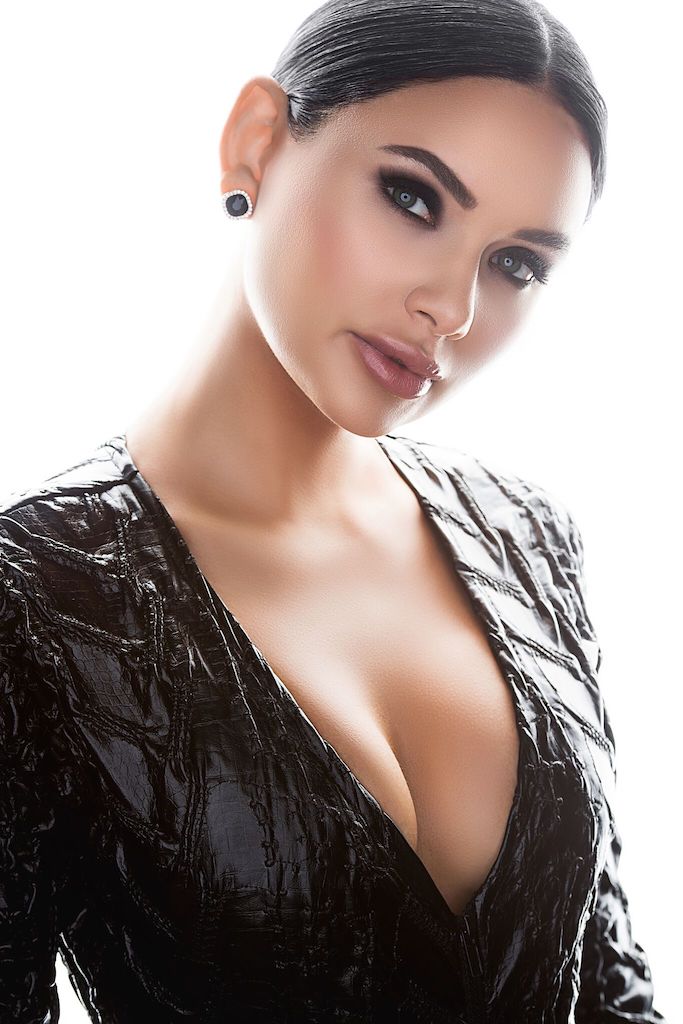 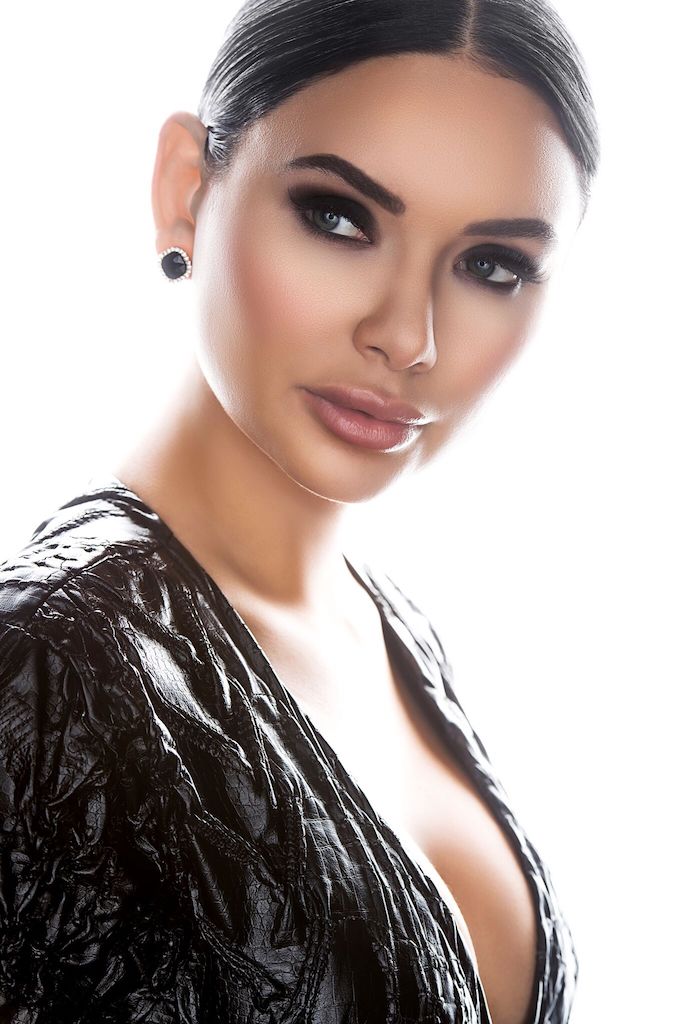 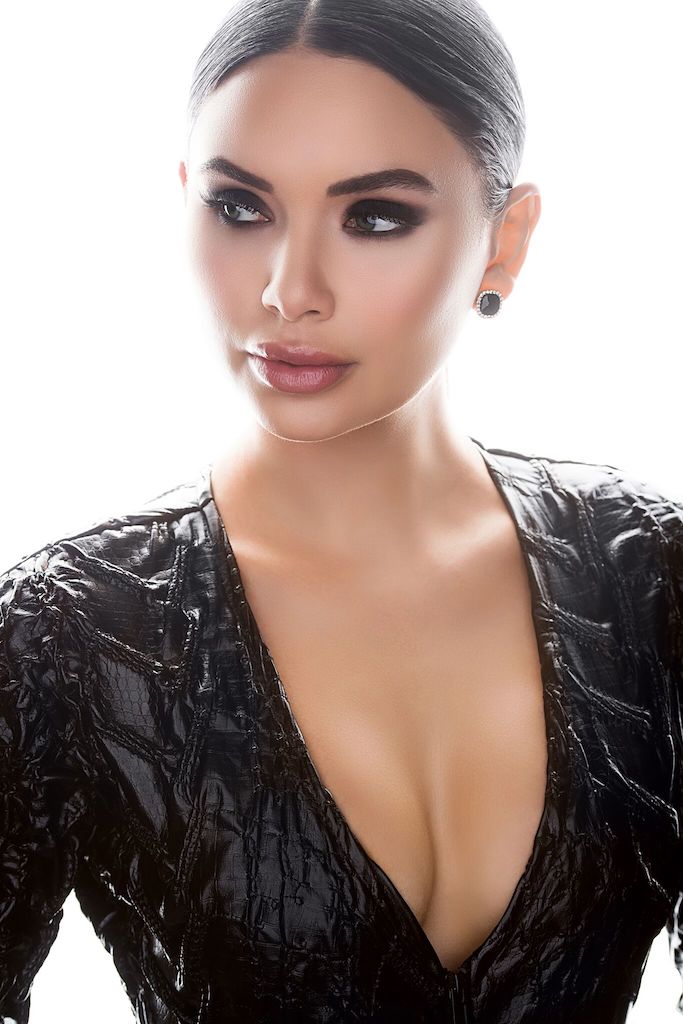 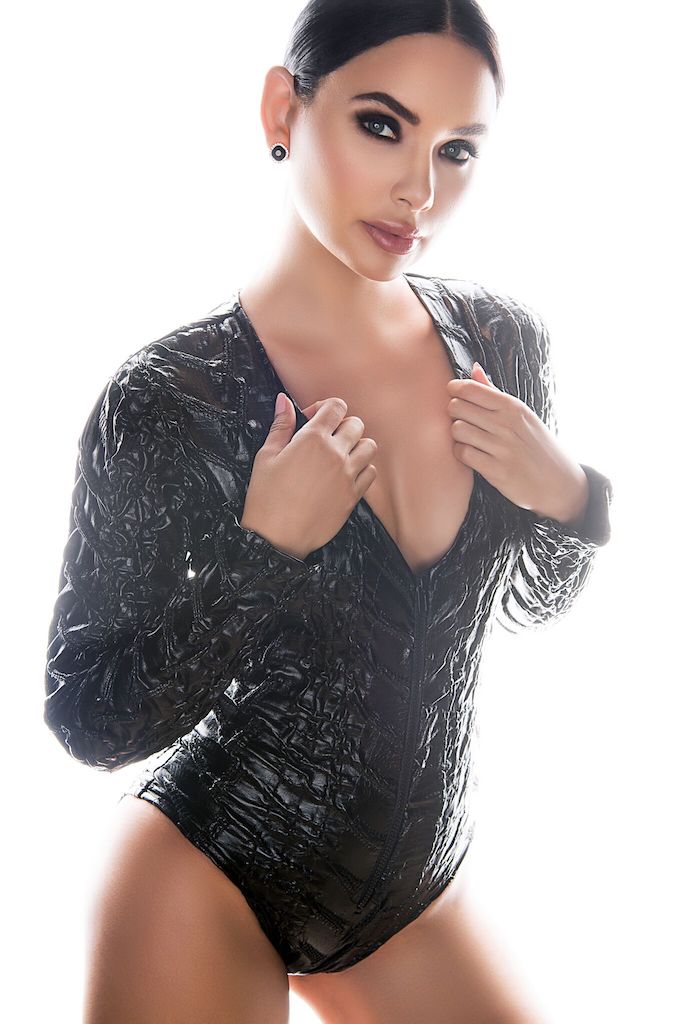