Introducing #FilmmakerFriday, where you can meet filmmakers that inspire Team Westcott.

Joe Simon became a filmmaker the usual way, by starting out riding BMX professionally. During his pro BMX days he took up filmmaking to promote his career and quickly fell in love with making films and started teaching himself everything he could. Since then he’s started two production companies, the most recent being The Delivery Men.

The Delivery Men are artists with a passion for telling stories, a full service production company creating lifestyle, narrative, and documentary style films full time since 2012.

When possible they work on some personal projects, giving themselves a creative hiatus from client requests and expectations to make something fully their own. In July of this year, The Delivery Men released their first narrative short film “Low Tide” and are excited to broaden the TDM original work in the future, in between making amazing content for their clients, of course. 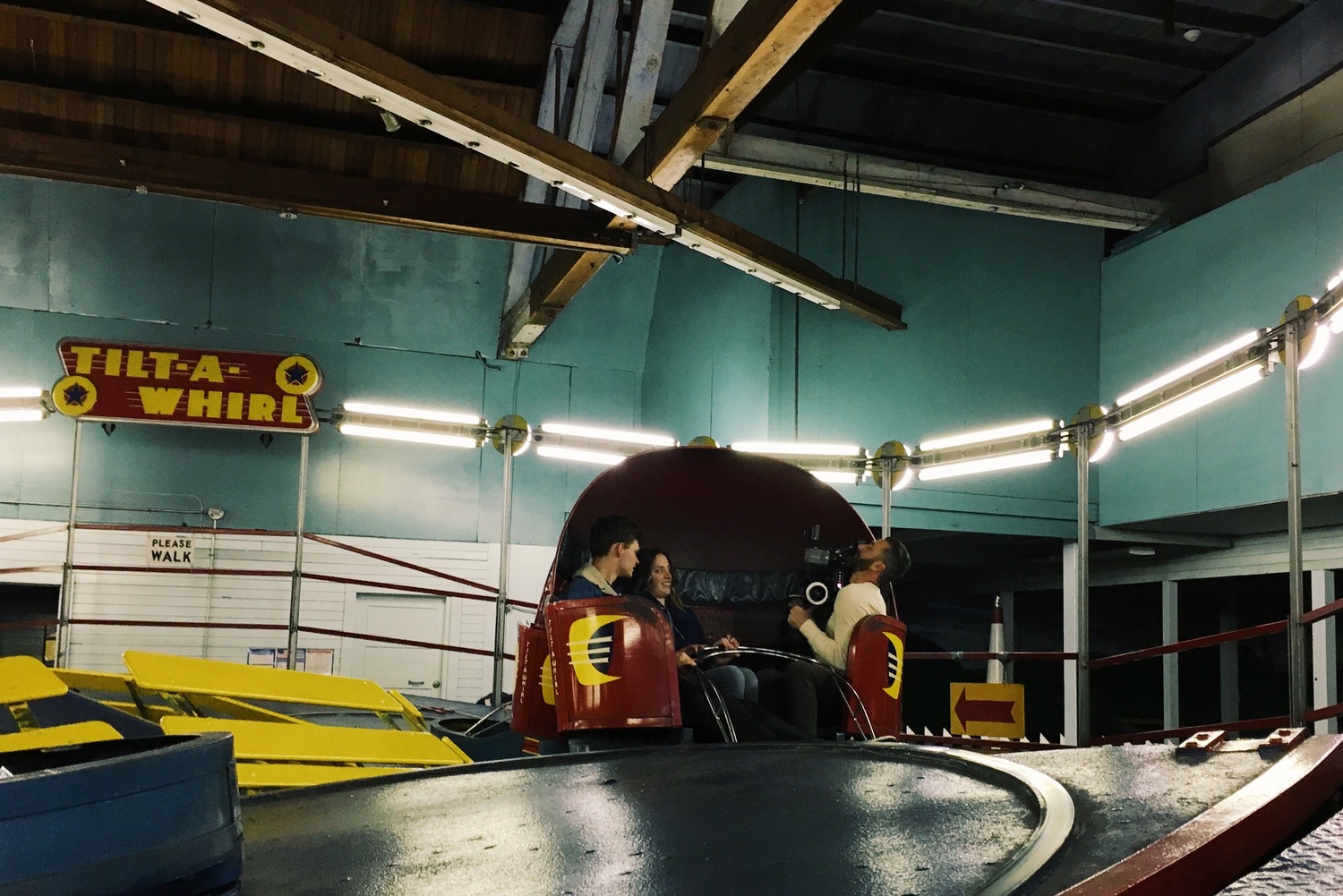 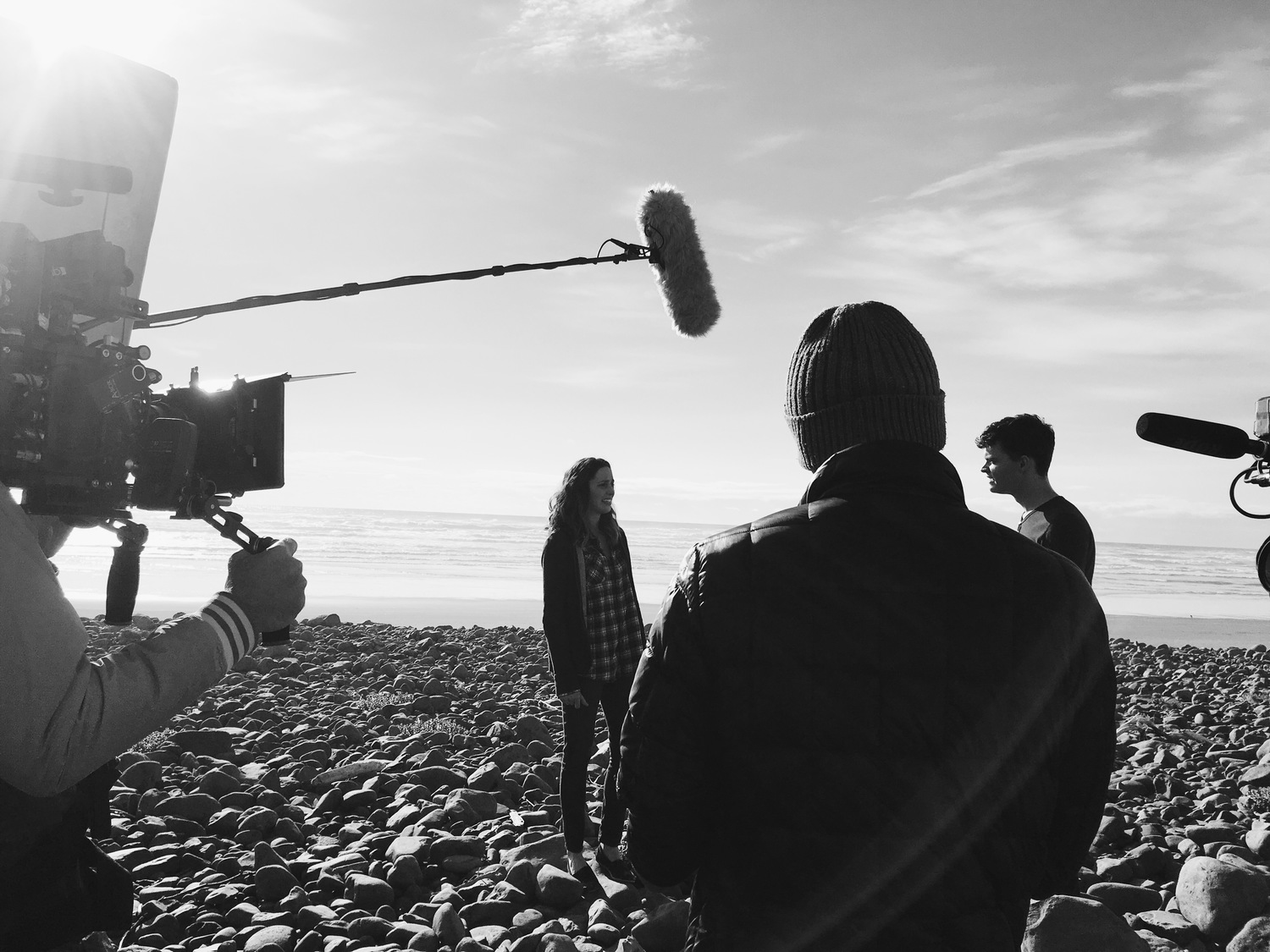 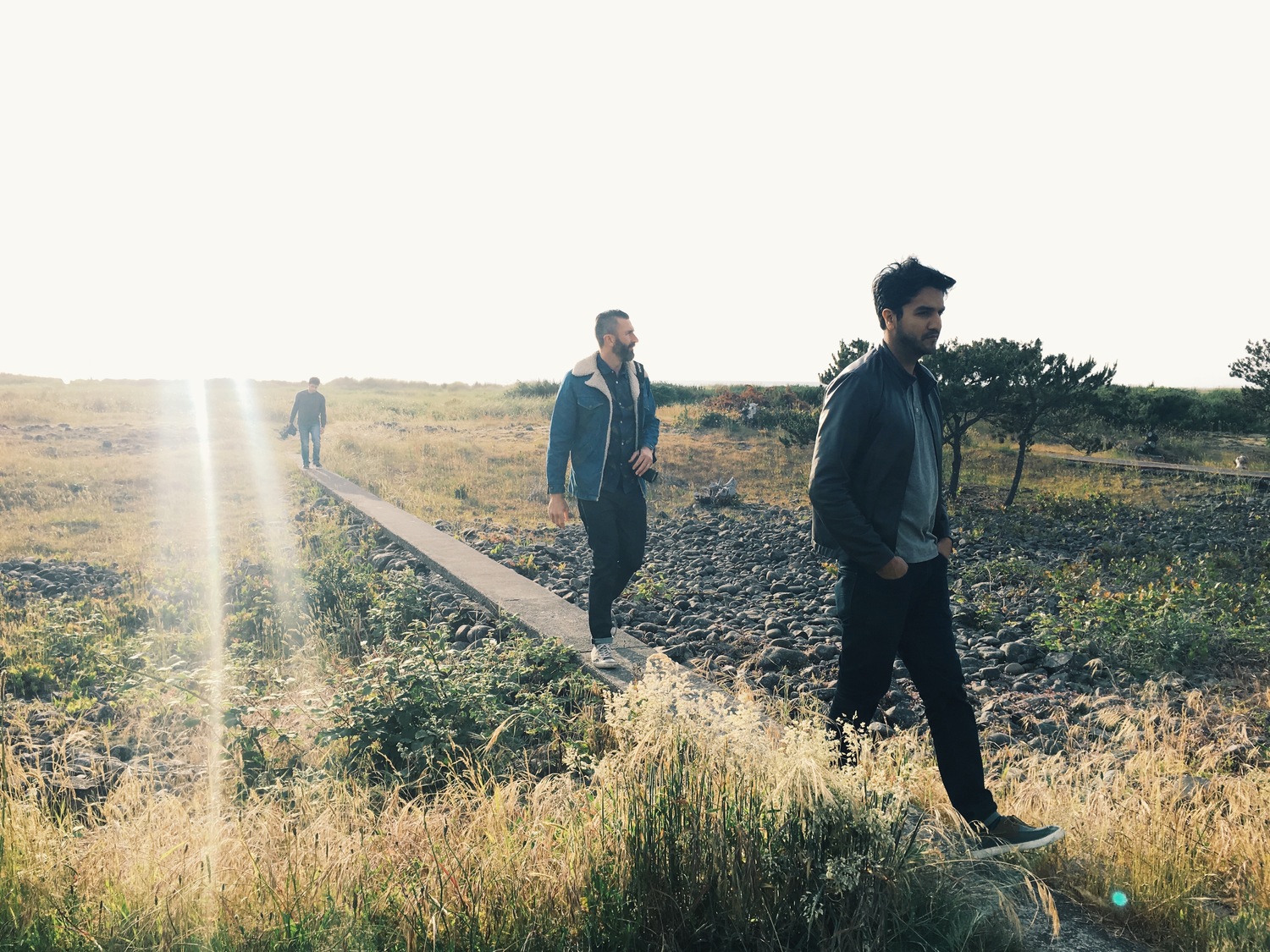