Yousef AlMasoud is a Saudi Arabian portrait photographer with a knack for capturing beautiful and dramatic portraits. In this behind-the-scenes video, we go in the studio with Yousef as he captures action photographs of gymnast Essa Al Jumaian. 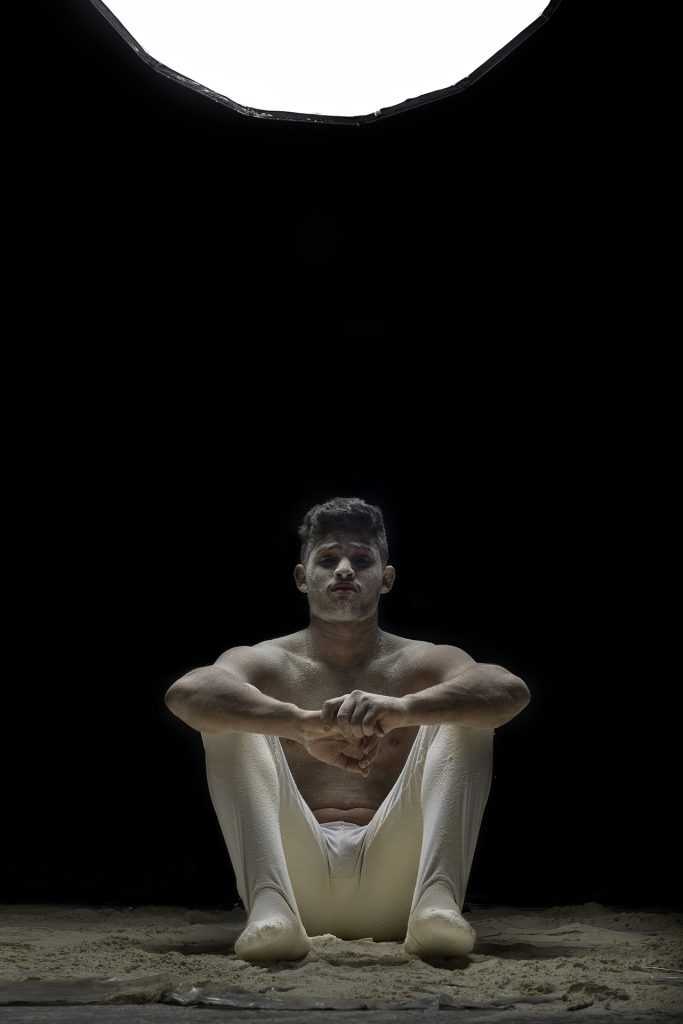 The Zeppelin 47″ Parabolic Softbox gives him the ability to direct light on his subject, without cutting down on it’s output or . This saves him time and effort throughout the photoshoot and in his final post-process editing. 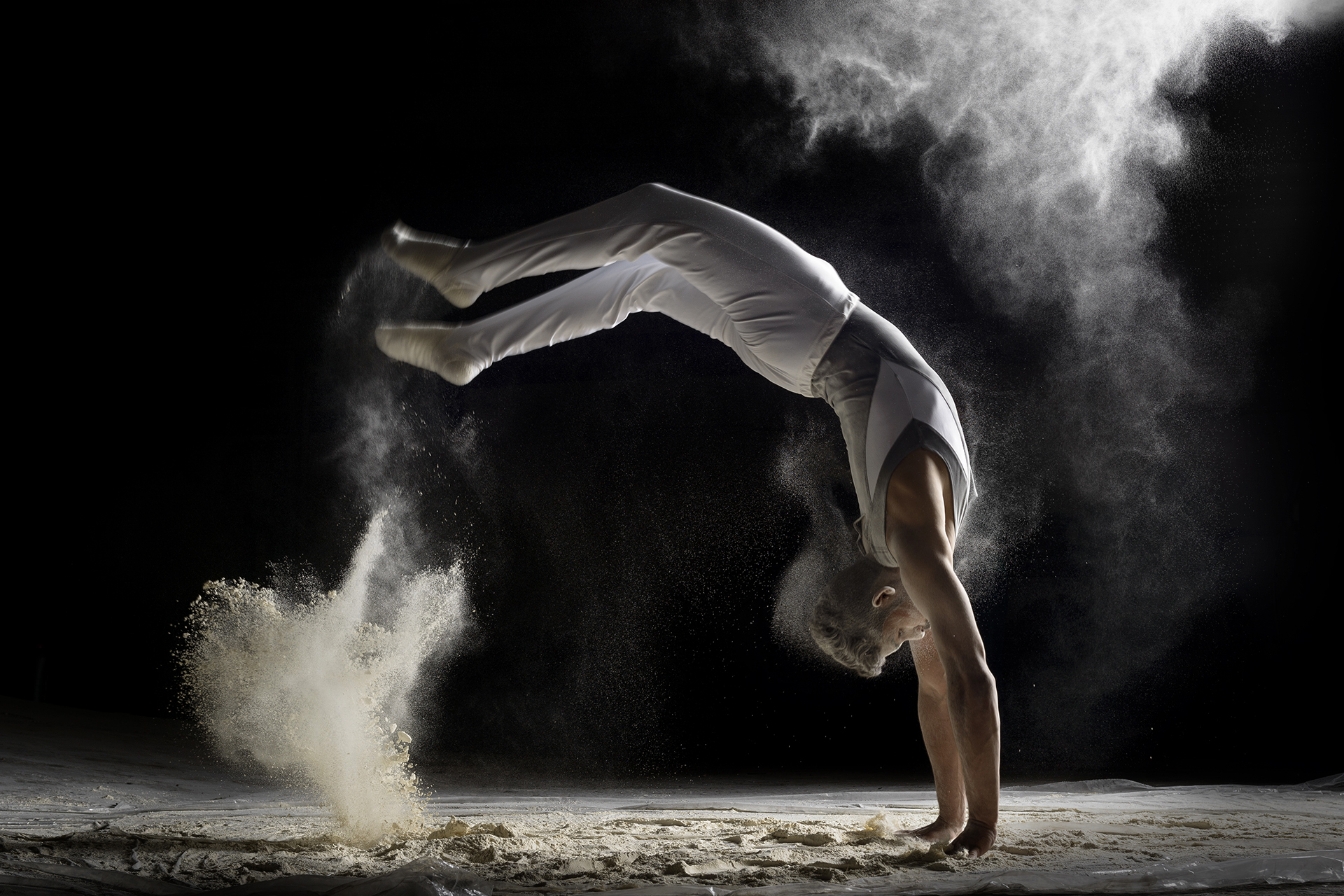 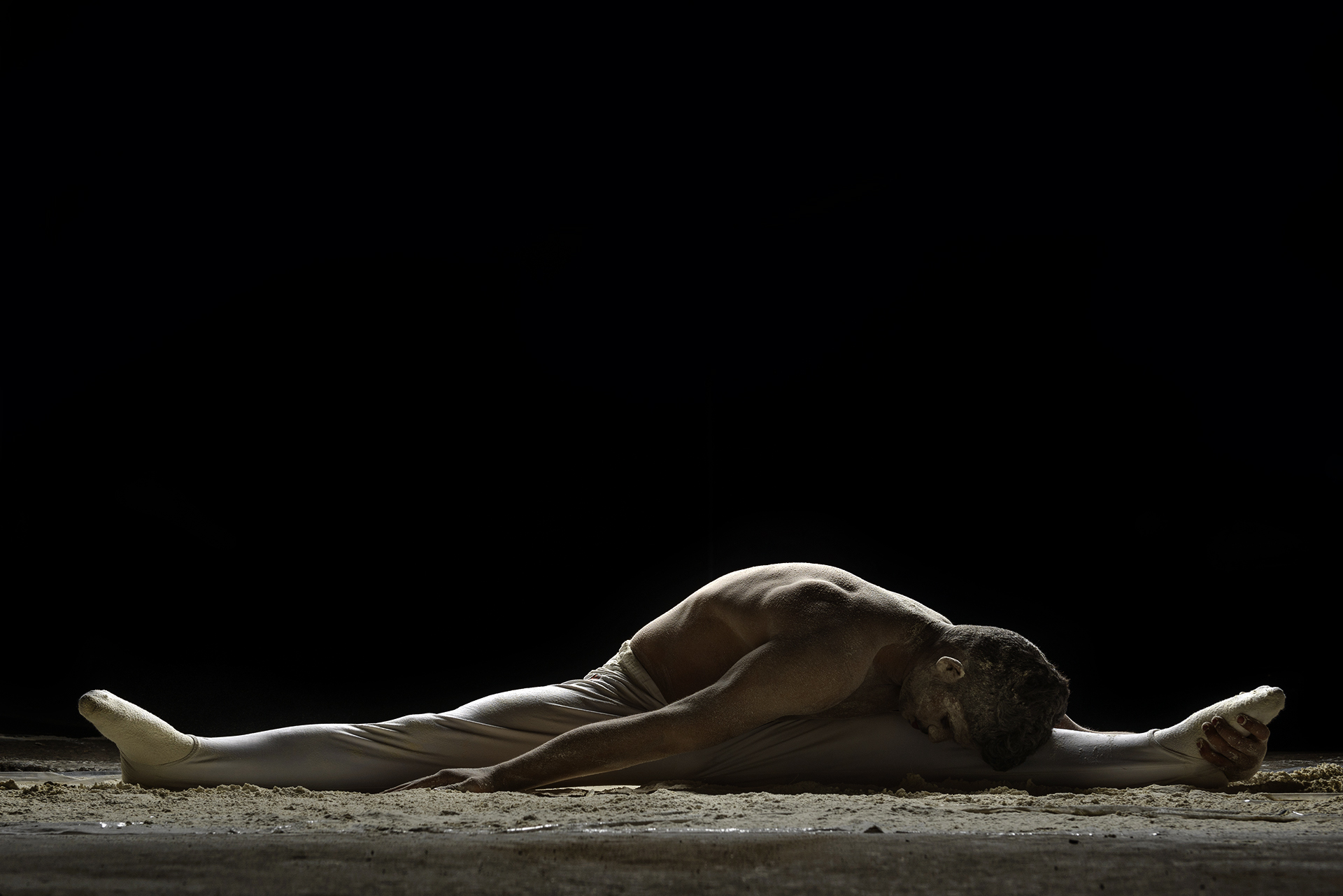