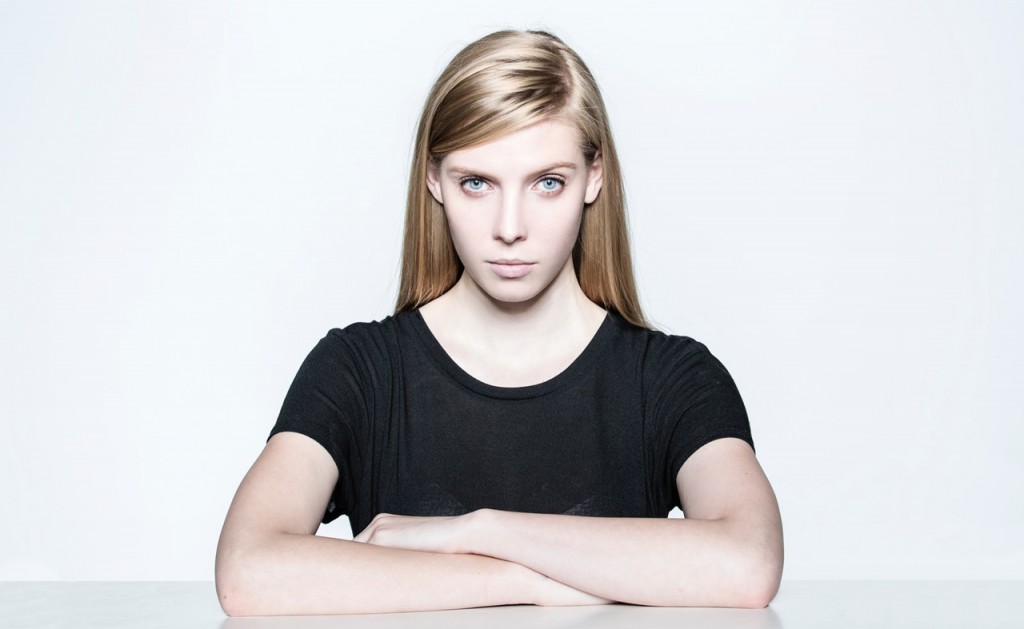 Westcott Top Pro Elite photographer Joel Grimes has worked as commercial and advertising professional for over 26 years. Specializing in bold, eye-catching photography, Joel has been the recipient of a variety of awards and accolades, including a dedicated 18-month exhibit at the  Smithsonian American History museum. Joel strives to create beautiful conceptions with his photography and teaches his techniques at workshops and seminar throughout the globe. 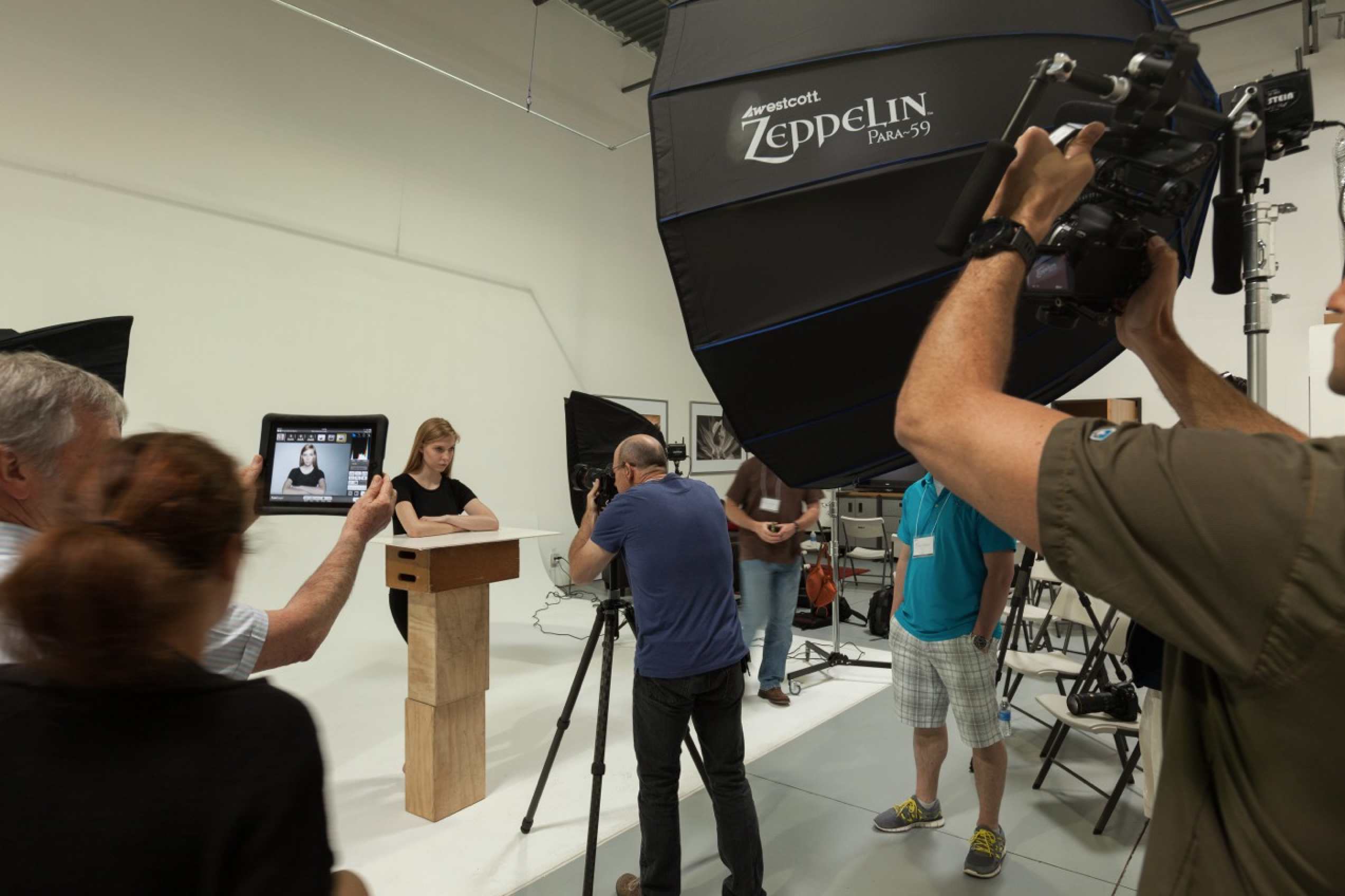 During his latest glamor photo shoot, Joel was able to take the new Zeppelin Deep Parabolic softbox for a spin. Introduced by Westcott in February of 2014, the Zeppelin Deep Parabolic series of softboxes were designed for commercial and fashion portraiture. Featuring a deep profile, a superior silver interior, and multiple mounting methods, the Zeppelin creates a large wraparound light. 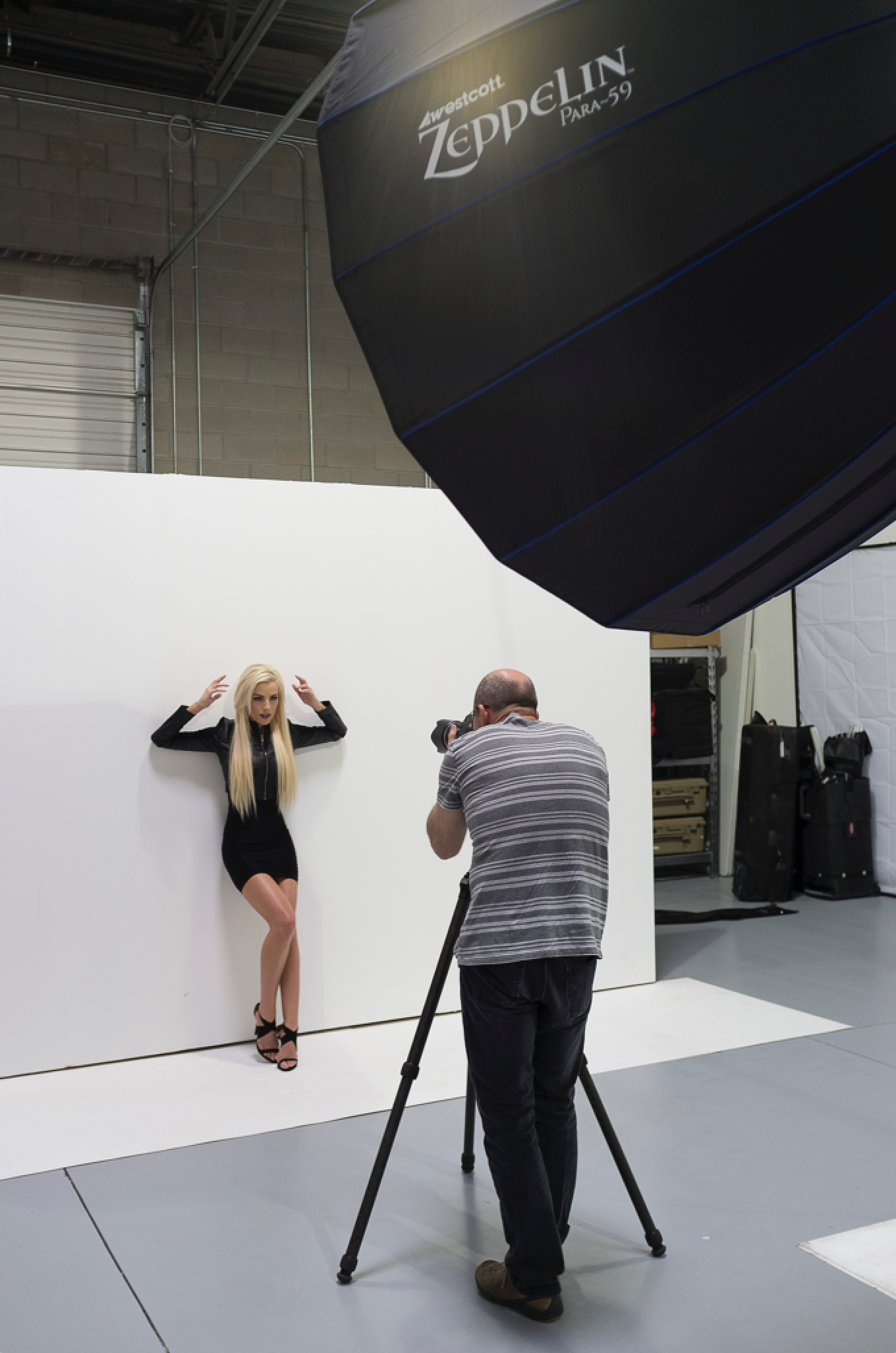 Throughout this shoot, Joel utilized the largest 59″ Zeppelin softbox, placed approximately 15 feet from his model as the sole light source.  Using only the inner diffusion panel, the Zeppelin provided a stunning, specular light output. 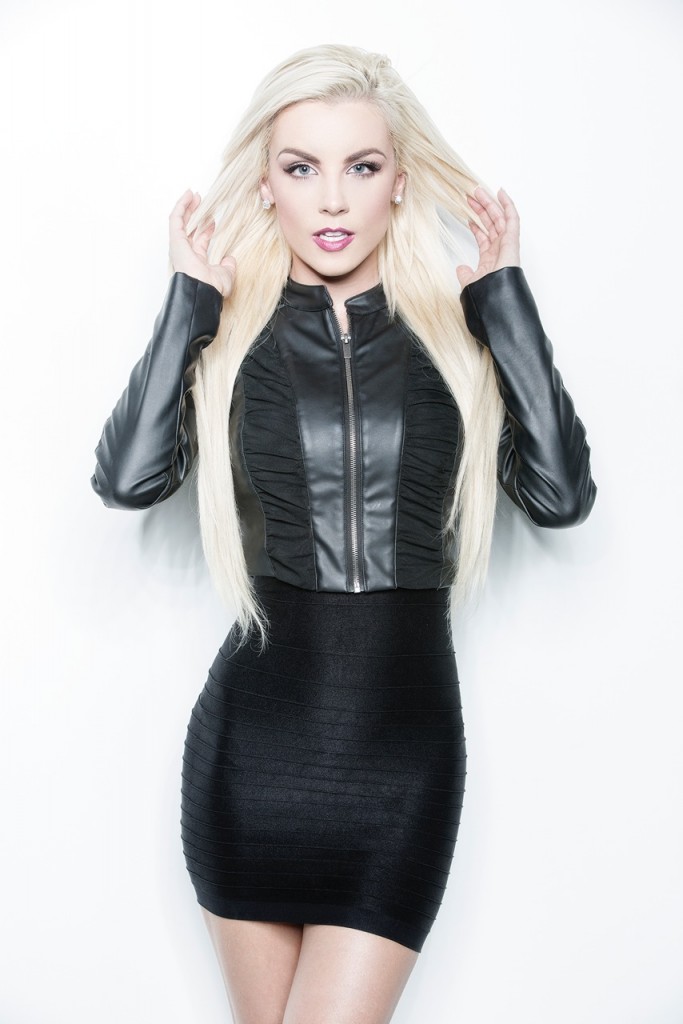