Lens flare is an issue most photographers encounter. Lens flare occurs when non-image forming light enters the lens and hits the camera’s sensor. This can subsequently lower the contrast of the photograph and create an undesired effect.

One solution Joel demonstrates is flagging light. This method involves placing a flag (typically taut black fabric on a frame) placed on either side of your light source to eliminate unwanted light spill. 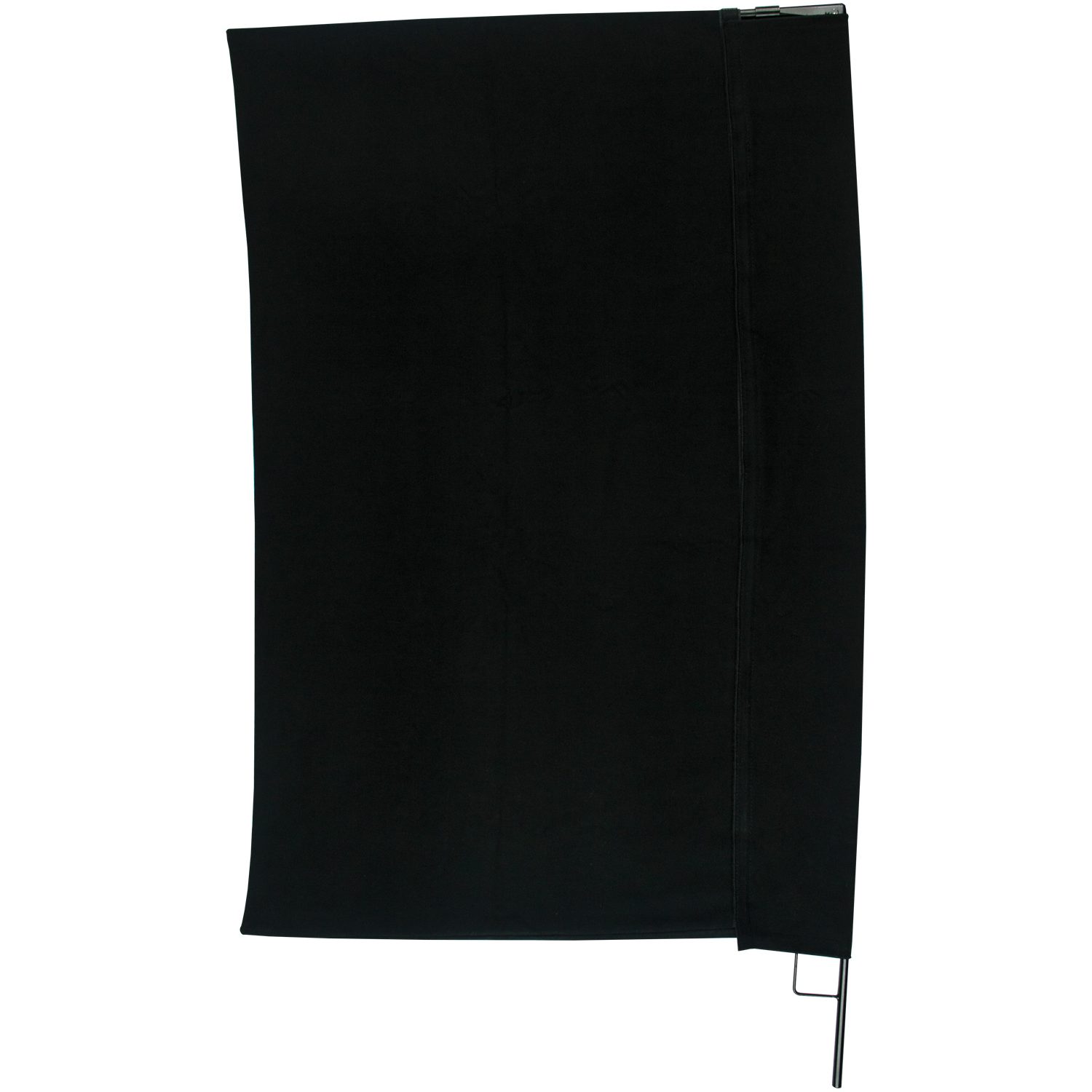 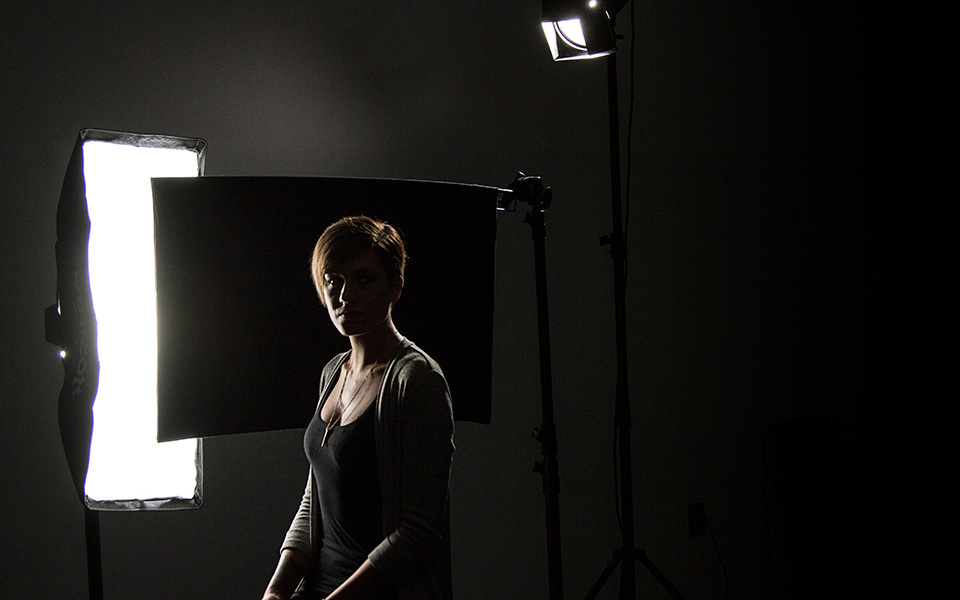 Flags are commonly used when shooting in-studio as they need to be mounted on a second light stand. Flags are very adjustable and can be modified according to what works with your lens. In the video above, Joel is using a 24” x 36” Fast Flag.

Joel’s second solution for reducing lens flare is by using grids. Grids are made up of cells that control off-axis light in 4 directions. By focusing light through a grid, you eliminate both light spill and lens flare simultaneously. A 40-degree grid is the most popular choice for photographers and filmmakers, allowing for precise light control with limited loss of light. 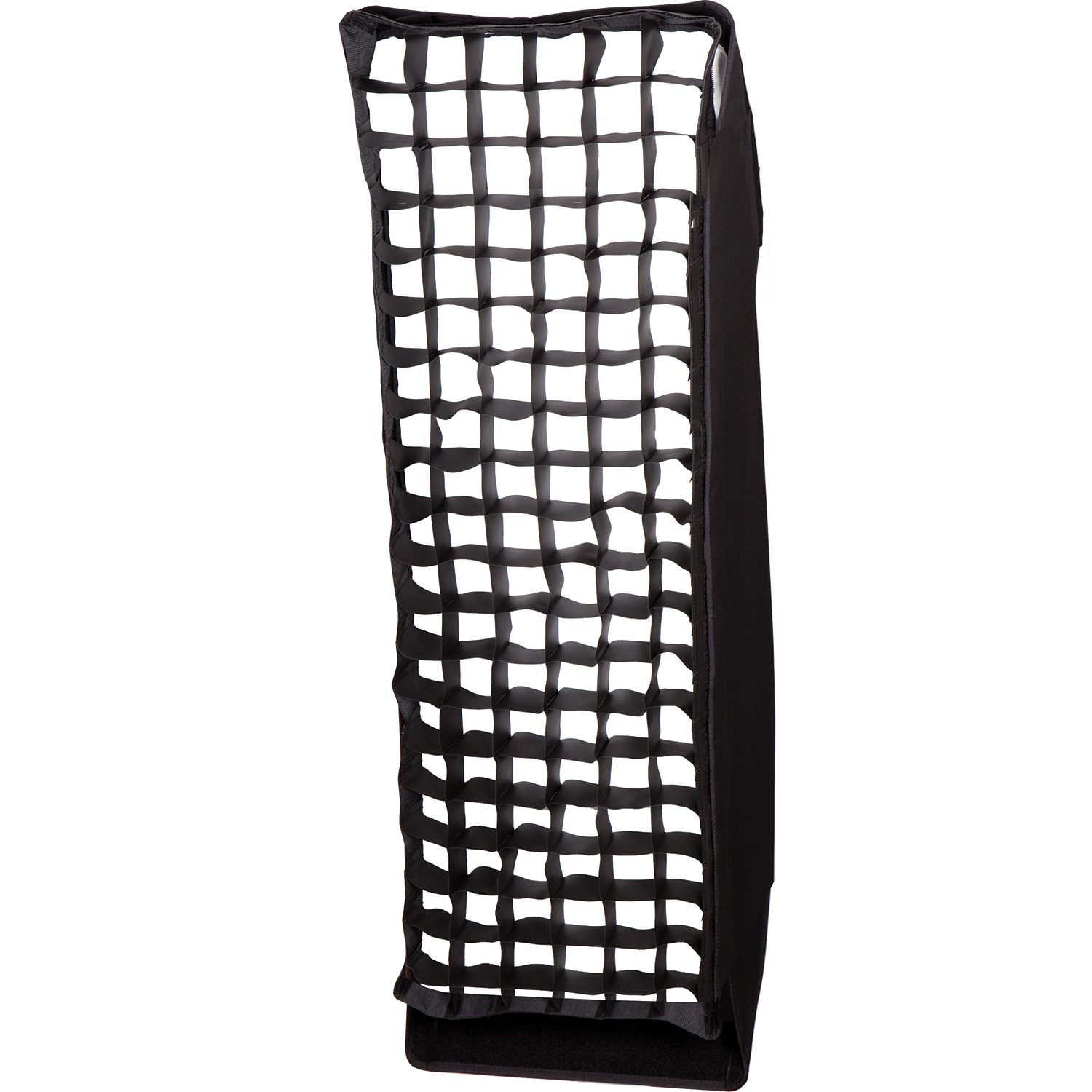 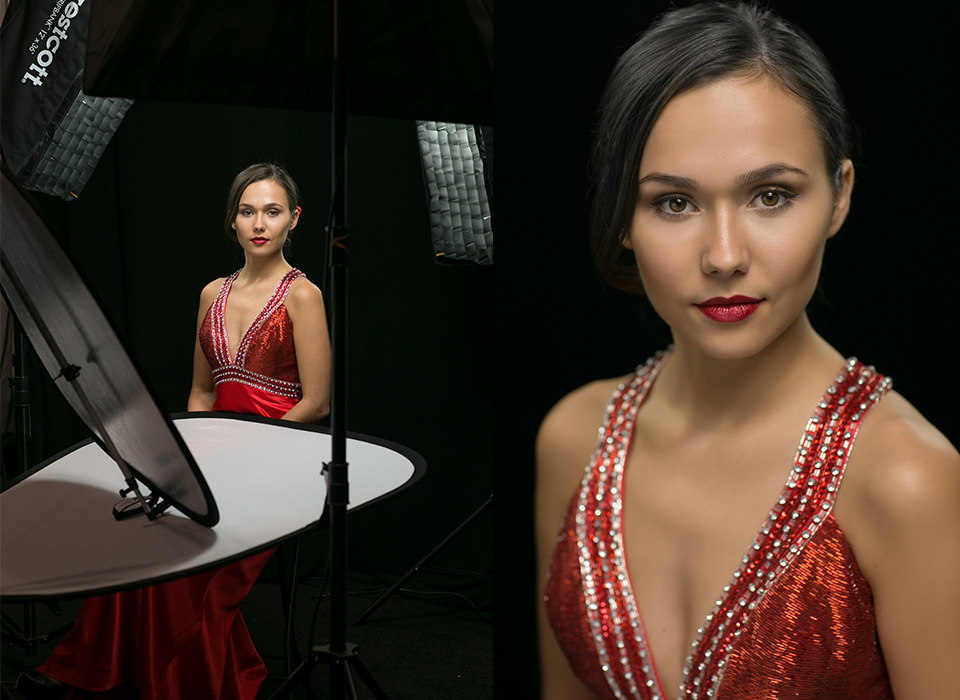 Grids are extremely useful when shooting outdoors because they are lightweight and mount quickly onto your softbox. Here, Joel is using a 40° egg-crate grid attached to his stripbank.

Westcott Fast Flags are available in 18″ x 24″ and 24″ x 36″ options. Westcott grids are available for a large variety of different modifiers including professional softboxes, Rapid Boxes, umbrella softboxes, and more.