Adobe expert and photography educator Terry White takes us behind-the-scenes of a beauty photo shoot in his Detroit studio. For this beauty shot, Terry utilizes 3 🔗Skylux LEDs to light his subject. The Skylux LED by Westcott is a daylight-balanced continuous LED light source. The Skylux’s output can be adjust from 30% to 100% for precise control.

The first Skylux is modified by a �-inch Rapid Box XL. The Rapid Box’s deep profile creates a beautiful throw of light, acting as a perfect key (main) light.

The second Skylux is modified by a � x 36 Westcott Pro Stripbank. Terry uses this Skylux LED as a rim light to illuminate his subject’s shoulder and arm. To direct this light off of her face, which was creating unappealing shadows, Terry flags this stripbank. Instead of utilizing a standard diffusion cloth, Terry places a grid on this stripbank to further control the direction of output from the Skylux.

The third Skylux is also modified by a stripbank and grid. Terry uses this Skylux LED to light the 🔗Modern Vintage Backdrop setting the scene for the portrait. Terry sets his aperture to f2 to lower the depth of field just enough that the backdrop is present but not over-powering the image. 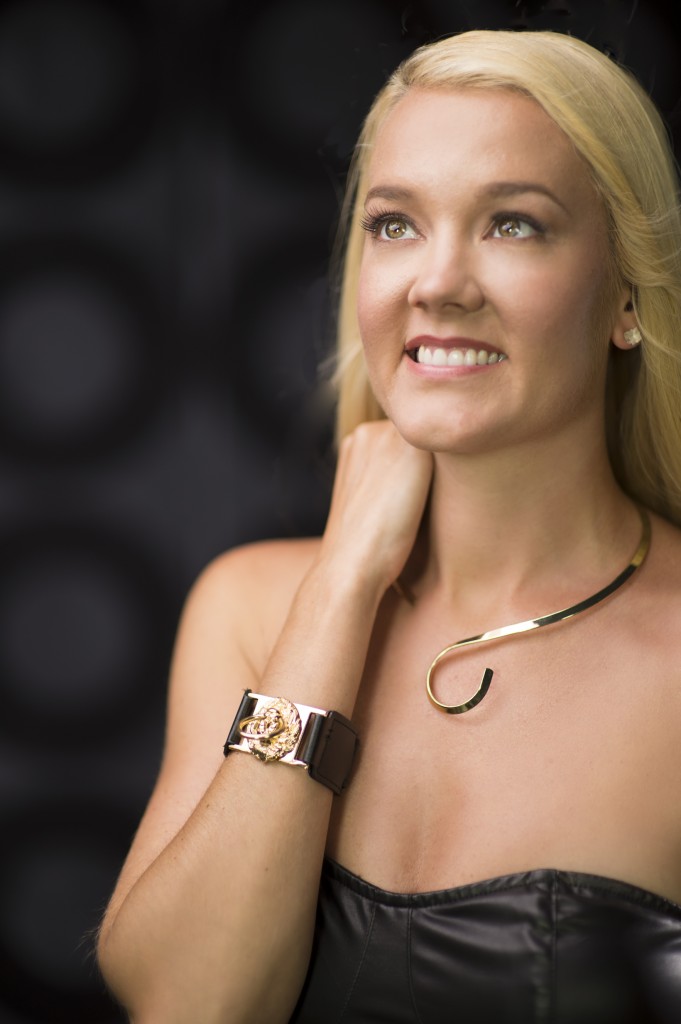 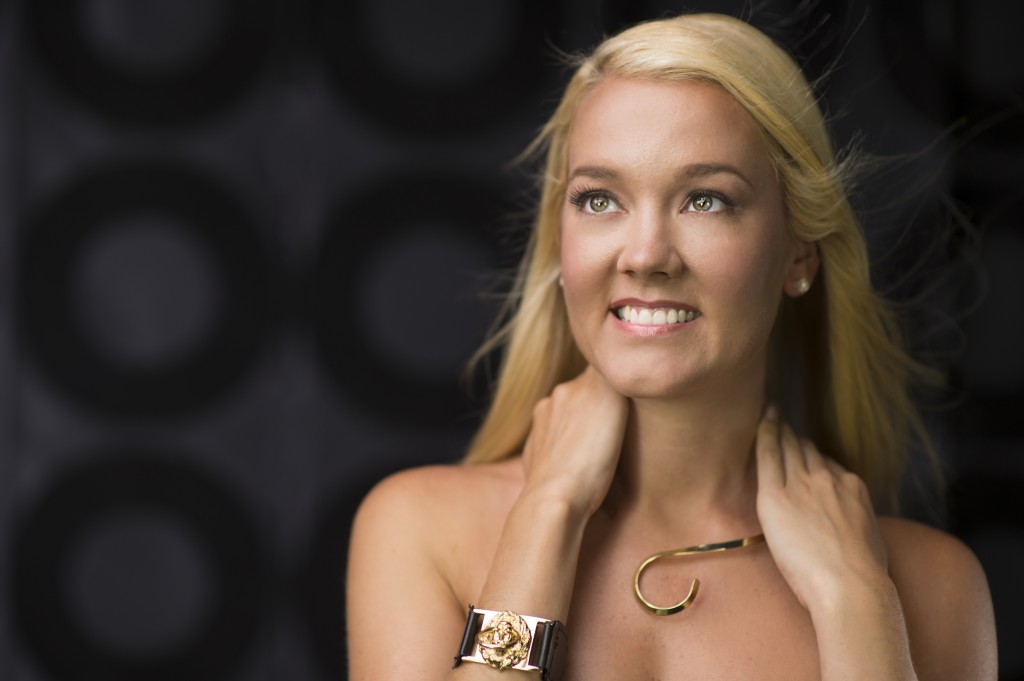