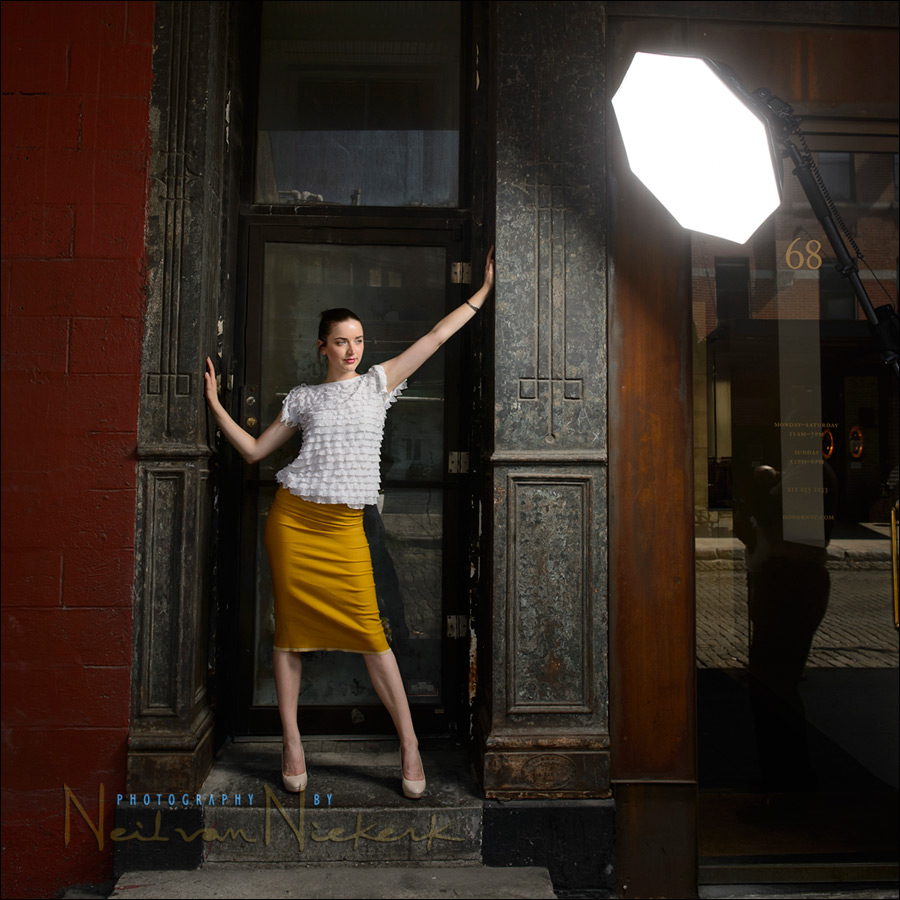 Don’t you just hate it when something you use becomes obsolete? Well, you’d think that lighting equipment have a long lifespan. A softbox is a softbox. Well, if you can’t replace a damaged part of it because the manufacturer discontinued that part, then you’re stuck.

My preferred softbox is (or has been), the Lastolite EZYBOX 24×24″ softbox. I have three, since I use them for my photography workshops. But with use, the outside baffle tore loose from the velcro with two of the soft boxes. No big deal; entropy will have its way. But now you can’t replace these baffles. I tried to order two, but was eventually notified that Lastolite discontinued making the baffles. Great. Well, not really that great. I now have two nifty softboxes that were rendered less than useful. So I had to look at other options.

The Westcott Rapidbox – 26′ Octa Softbox caught my attention, even among the huge variety of light modifiers available for off-camera speedlights. I bought one of these softboxes to try out at the most recent on-location photography lighting workshop in New York. And I like it a lot! 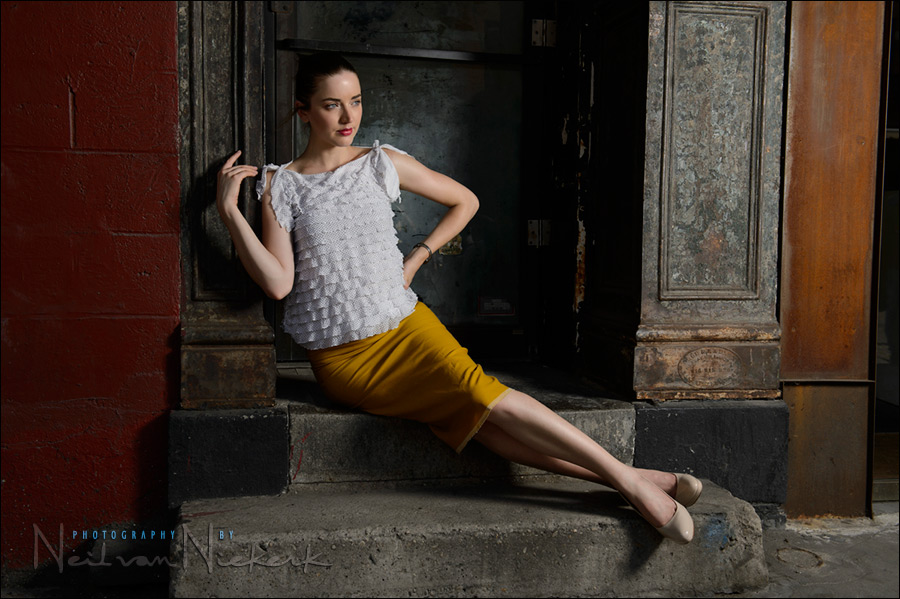 The comparative shot at the same camera settings, shows exactly what impact the light had in the final image. For me, there’s just the right amount of contrast with wrap-around light. 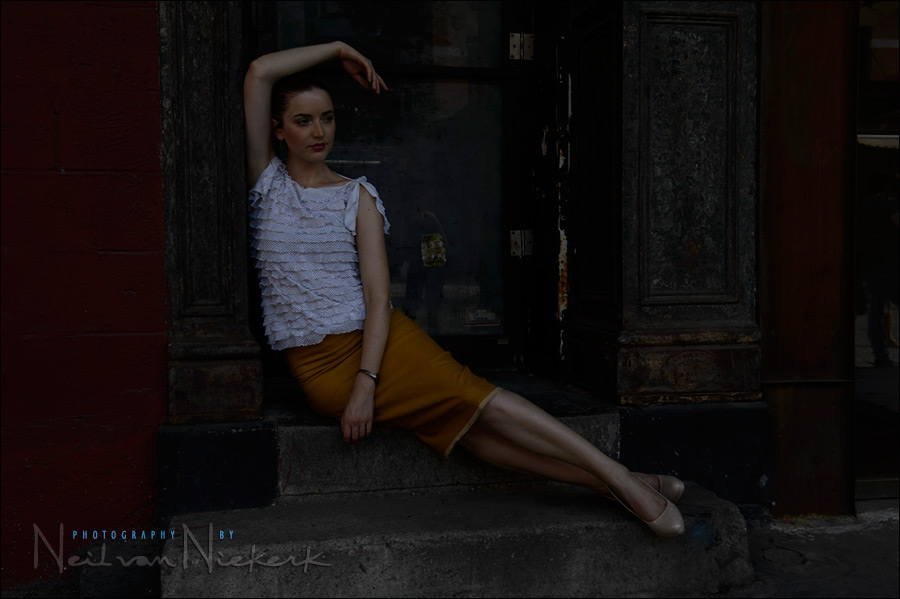 The Westcott Rapidbox – 26″ Octa Softbox, is compact when it folds up, and comes in a handy carry bag. (Lastolite changed from the compact bag to the large triangular pouch. A big minus.) The carry bag has enough space for a speedlight and your favorite set of wireless triggers.

The Westcott Rapid Box is also easy to set up, with no rods and speed-ring like traditional softboxes. It folds open like an umbrella. Similar-ish to the Westcott Apollo, but simpler. And unlike the Apollo, you can actually reach your speedlight to adjust it, since it sits on the outside.

One potential negative of the Westcott Rapid Box series, is that the shaft and mechanism that unfolds the softbox, blocks some of the light of your speedlight. 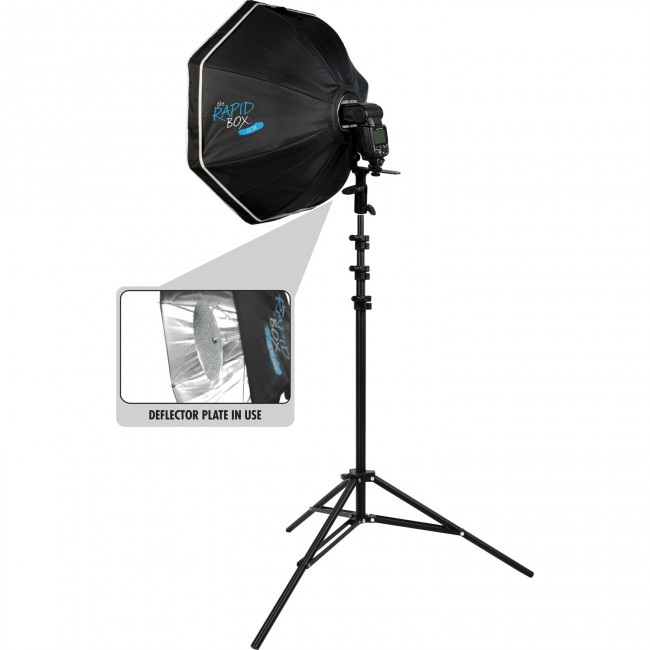 Now we get to an interesting feature of the Westcott Rapid Box Octa Softboxes – you can take the outer diffusion layer off, and add a Westcott deflector plate for Rapid box which turns this into a beauty dish. The images at the top were with the diffuser over the front of the Rapid Box, which made it a proper softbox.

The image below was with the diffusion cover off, and with the Deflector Plate in position. The light is definitely less diffused, but this works for me too! 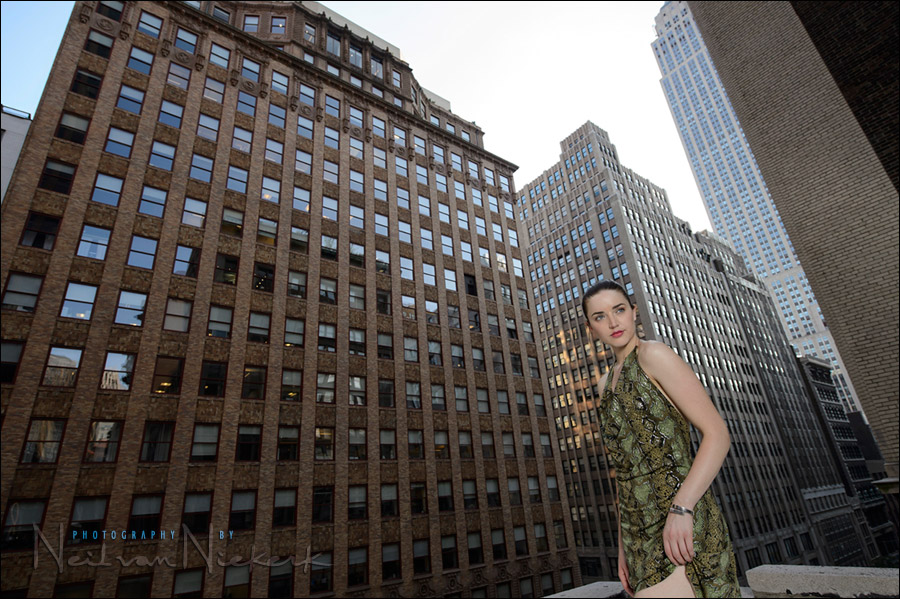 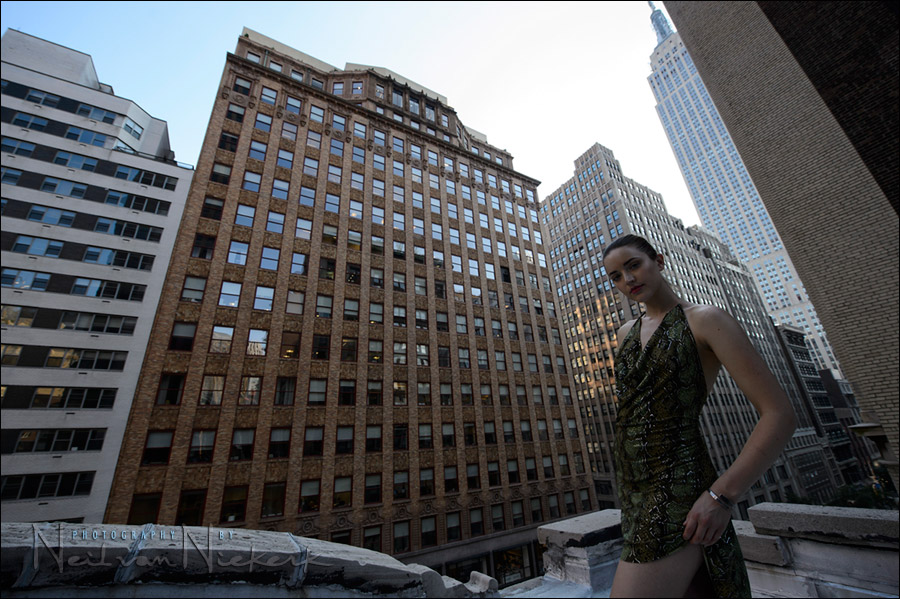 And with that, the Westcott Rapidbox – 26″ Octa Softbox is a very versatile light modifier for an off-camera speedlight. The ease of setting it up, and that is so portable, and being light-weight yet sturdy, all means this is going to be the softbox I use for my flash photography workshops in future. Oh, and as light modifiers go, it is quite affordable.

To read more reviews or check out more beautiful portraits by Neil van Niekerk, please visit his website at neilvn.com