I recently got a chance to shoot with the Westcott Ice Light. The Ice Light is a portable continuous daylight-balanced LED light source. It can run on its built-in rechargeable battery or AC power.

Think of it as a portable Spiderlite TD6

The fact that it’s continuous light, like the Spiderlite TD6 means that what you see is what you get. If it’s not lighting your subject properly you’ll see it right in the shot before you take it. It’s fully-dimmable, 1,160 lumen LED rated at 50,000 hours. The built-in battery will last about 60 minutes before needing another charge.

I was skeptical at first until I took my 1st couple of shots with it. The Ice Light can be hand held by the subject or an assistant or you can mount it on a light stand. When you turn it on you won’t be able to help yourself. You will wave it around like a light saber. It’s OK. Go for it. Have fun. Just make sure no one is video recording you or that you right don’t get into a real battle and damage it. After your Jedi workout is over, you can then concentrate on using it for your shoot. 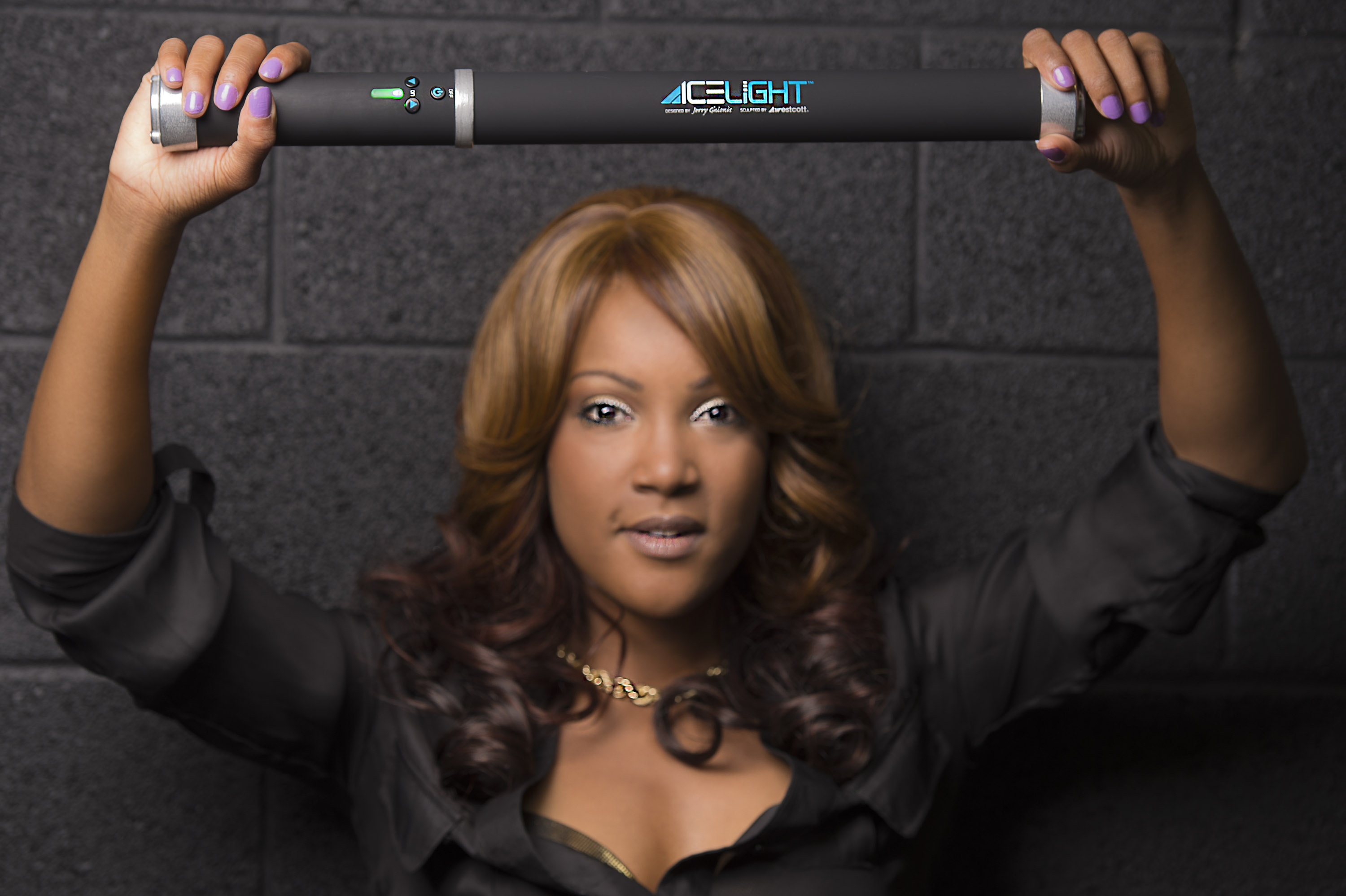 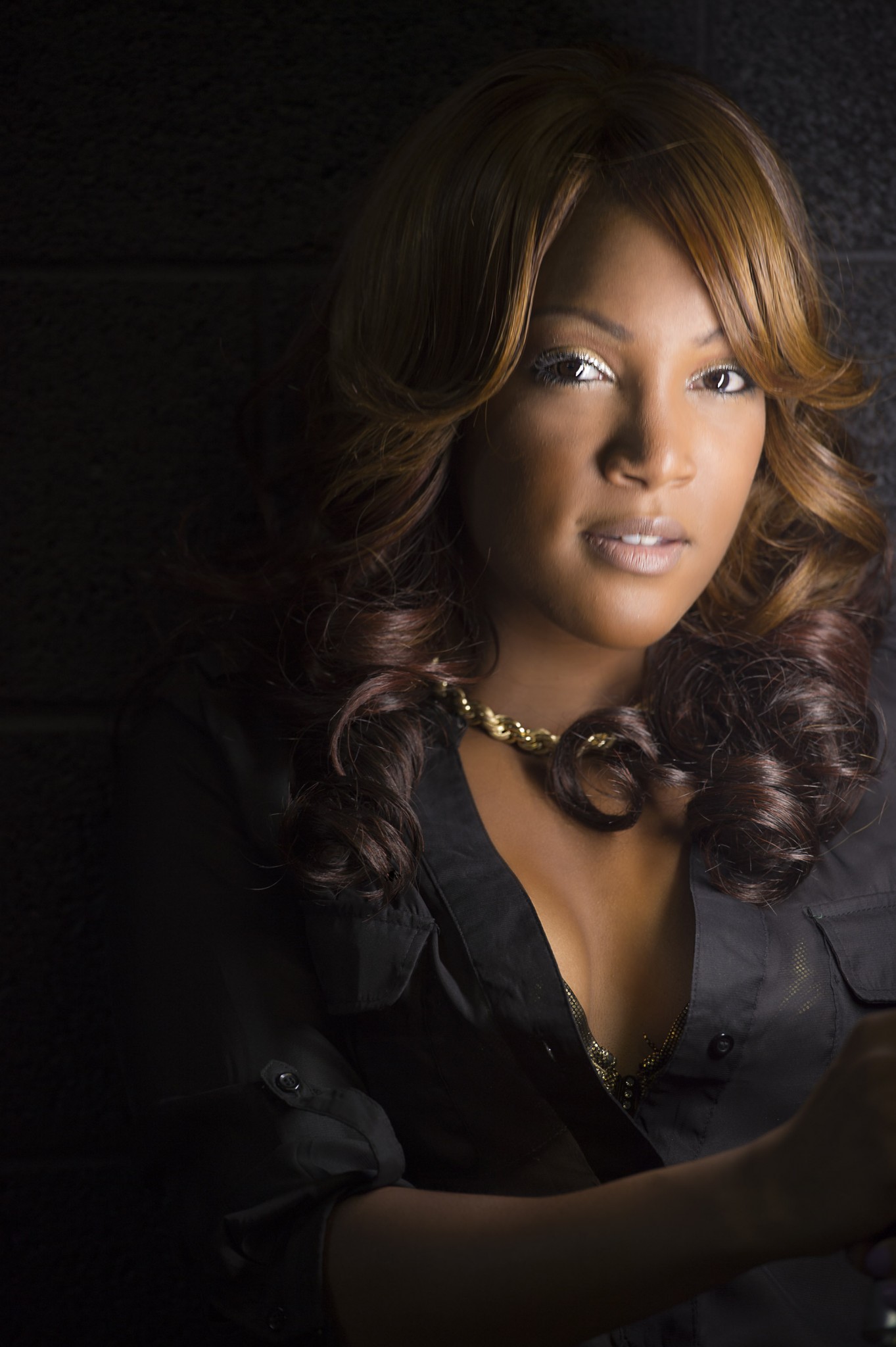 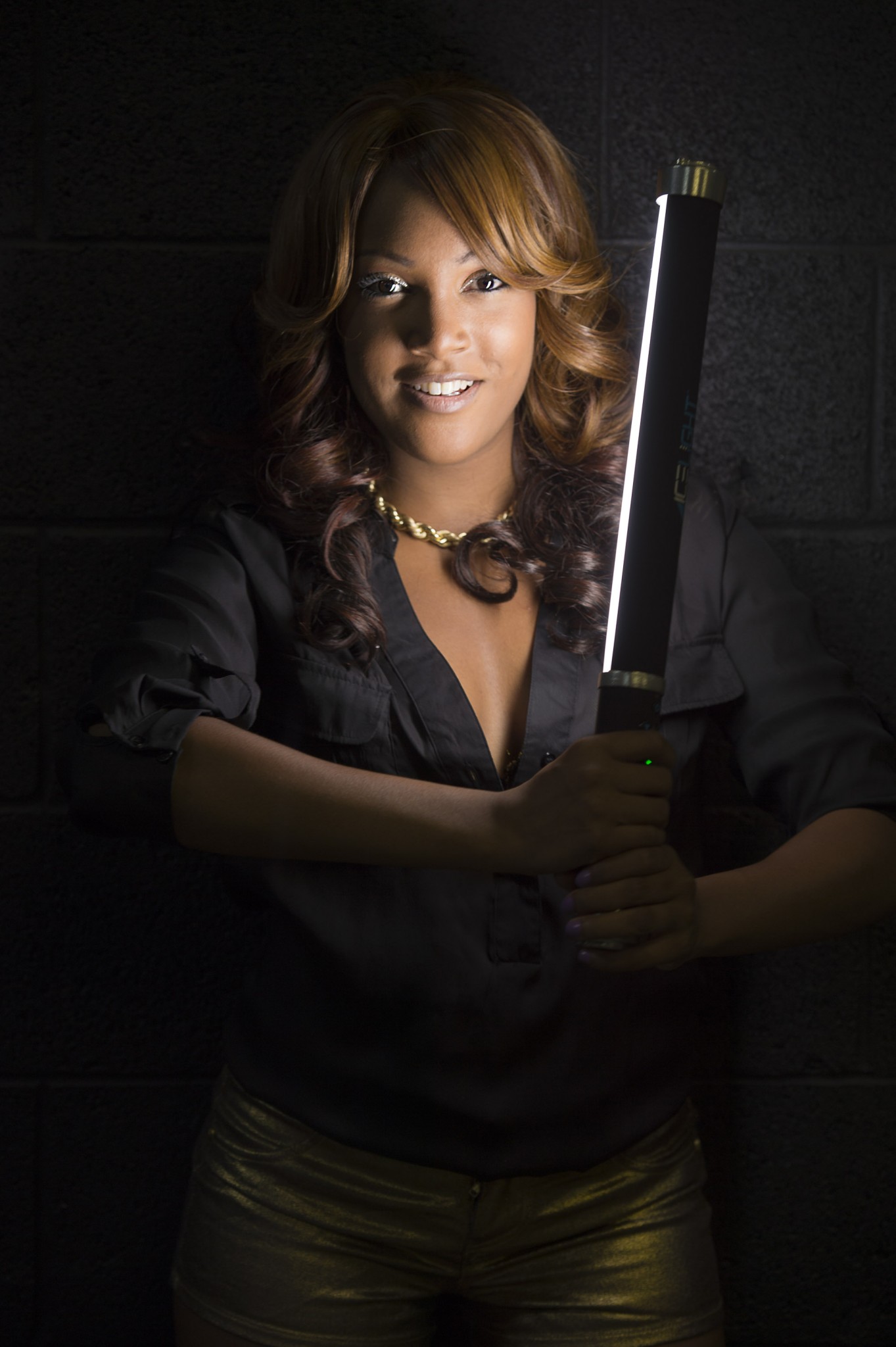 When the model/your subject holds the Ice Light they may have a natural tendency to turn the light away from their eyes. After all it is bright! So you may have to instruct them to turn it towards themselves more or do it yourself. This is why it may be better in some cases to put it on a light stand. However, you will then lose the creativity that some subjects may have in how they hold. In fact I encourage you to let your subject hold it the way they want at least for part of the shoot. You’ll get some really interesting looks that way.

The Ice Light is a great addition to my on-the-go photography gear. I can quickly and easily create different dramatic looks without having to rely on a bunch of different modifiers for my speedlight. It also comes with clips to attach gels. The one suggestion I would have to the engineers at Westcott is to make the power button both an on and off button. Right now it only turns it OFF and you use the up/down dim buttons to turn it on. Most people will try to press the power button to turn it on and wonder why it’s not working?

You can get more information on the Ice Light here.