This article is courtesy of San Fransisco-based editorial and lifestyle photographer Jay Watson.

I remember a few things from my high school photography instructor, and although he said I had the worst case of senioritis he had ever seen in 25 years, he showed me a lighting setup he called “45º/45º.” It’s a classic Rembrandt style that places the light roughly at a 45-degree angle between the camera and subject, then aims it down 45 degrees from a height above the subject’s head. This is the starting point for almost everything I shoot.

“Do what you want, work with creative people doing interesting things, and get a front-end alignment after shooting epic locations” was basically the art direction for this assignment from G-Project Gear, the makers of ruggedized Bluetooth wireless speakers. The goal for this shoot was to build a library of marketing images for the client, so even though we were shooting over several days, we still had to keep things moving quickly with simple lighting setups.

A mid-large Octa box is super versatile. It’s the Kristaps Porziņģis (a New York Knicks basketball player who’s over 7 feet tall) of lighting—that is, it’s big enough for shooting a single person full length and stunning when brought in close for a waist-up portrait. It’s the only thing I used for this 45º/45º setup of rock climber Jacob Forrer after his bouldering session at The Buttermilks in Bishop, California. Set 10 feet overhead, the light is directional enough to have fall-off and contrast, but it’s really feathered. Most of the mod is in front of Forrer. The light is very soft and it’s giving the shadow side softer edges. No reflector is needed, but a two-stop neutral density filter was placed on the lens to cut back on the ambient light and to keep a relatively shallow depth-of-field at f/4.

Curiously, there was so much haze in the atmosphere from nearby forest fires that day that I could never recreate these colors again. 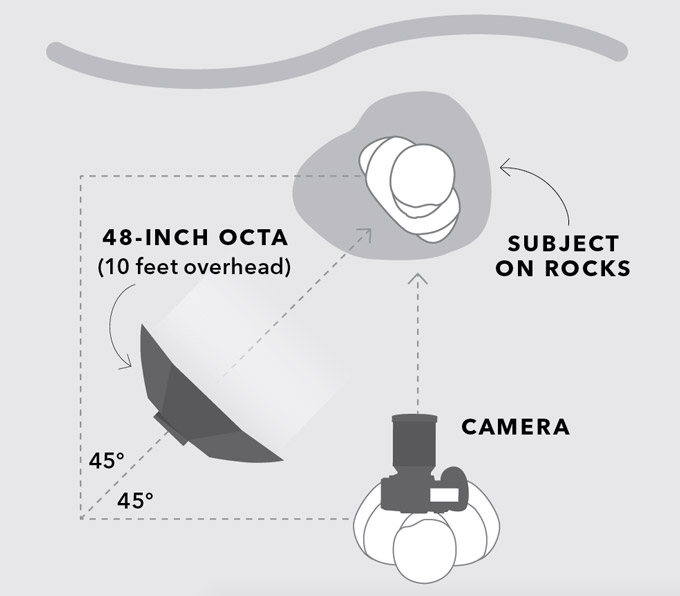 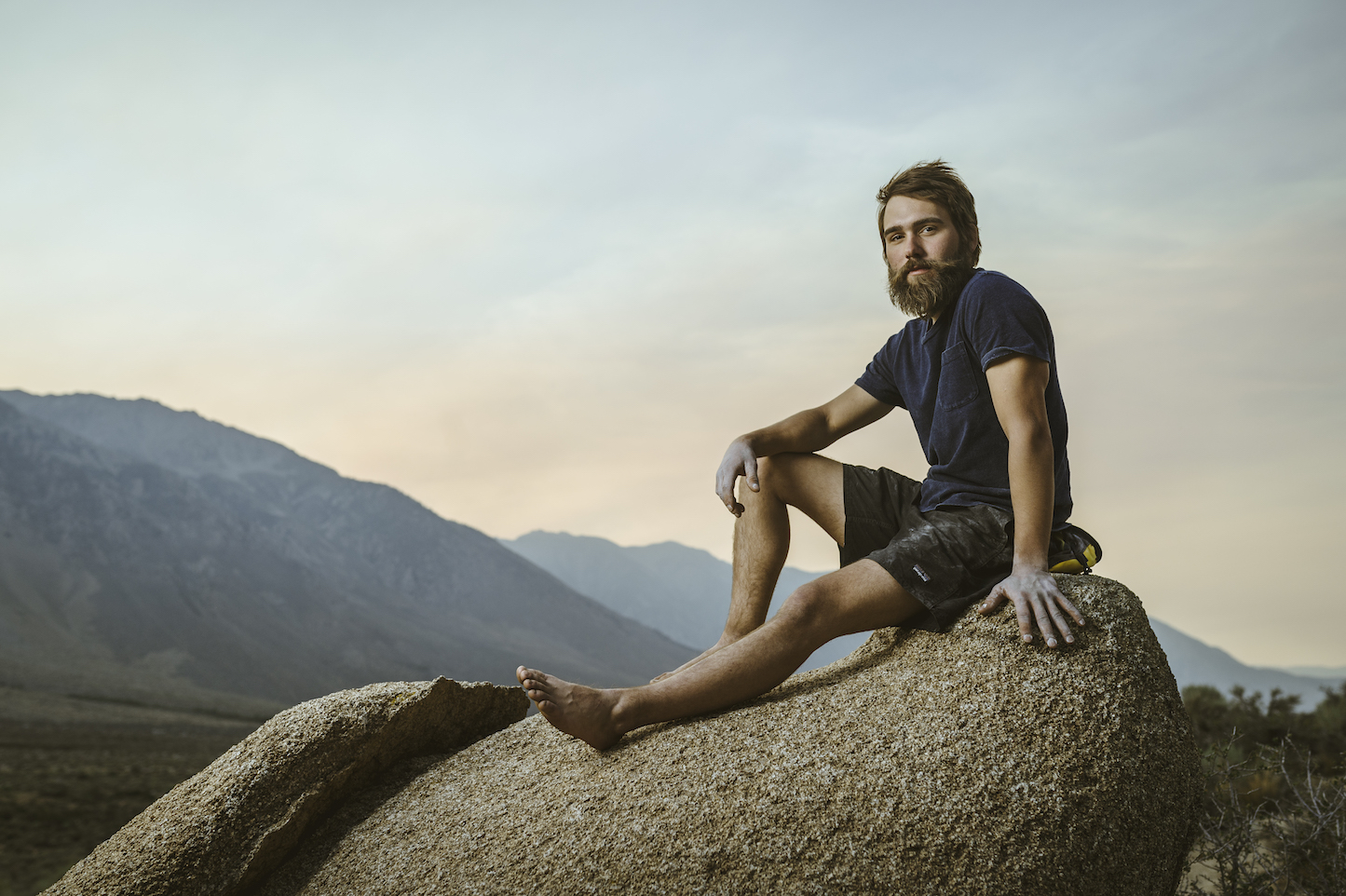 This is part of an article that originally appeared on Rangefinder. This softbox is available with interchangeable mount, compatible with most flash and speed lite units. Click here to find your Rapid Box.