On-location in Halifax, Canadian portrait photographer Craig Beckta used the 35″ Westcott Zeppelin Deep to modify his strobe for this beautiful sunset photo shoot. Craig uses this modifier as a fill light to fill in the shadows from the bright sun. To do this, Craig utilizes both of the Zeppelin Parabolic’s diffusion panels (a 1-stop outer panel and a 1-stop inner panel with a 2-stop center dot). This produces a very soft light output with a fair amount of contrast.

Craig positions this large light source 30-degrees to the right of his subject. The light is raised above his subject, pointed down toward her between 30 and 45-degrees. He first shoots with the sun behind her, giving his image a soft lens flare. 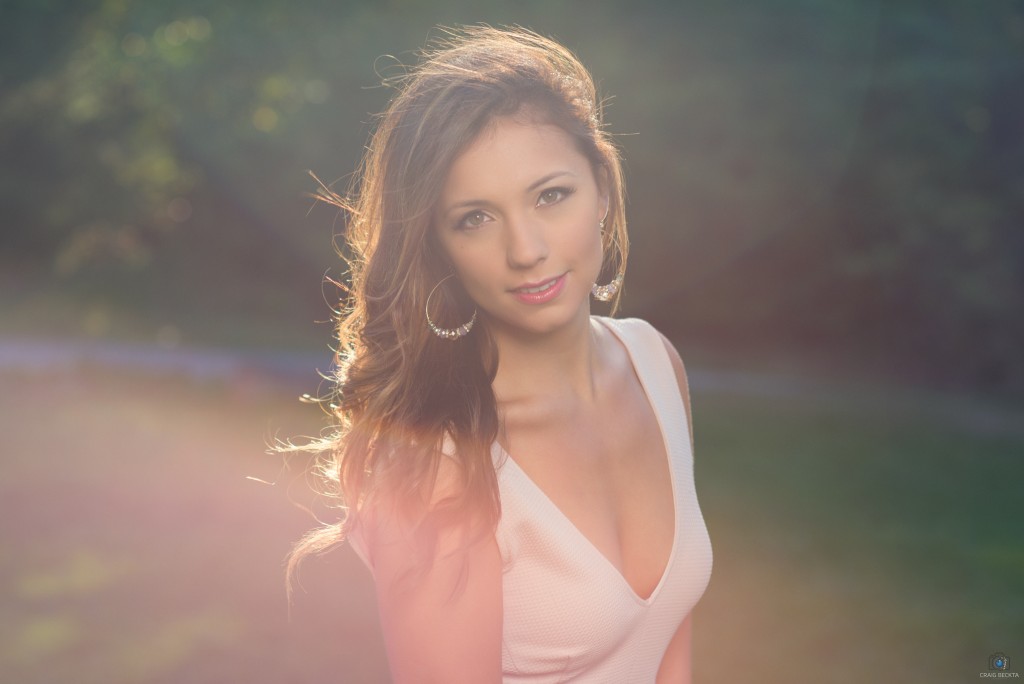 Craig’s model then changes wardrobe and poisitioning, facing the sun for the second set of portraits.

The Zeppelin‘s parabolic construction and highly-reflective silver interior maximize the output of Craig’s strobe, allowing him to overpower harsh sunlight. Parabolic modifiers produce a vast throw of light, which also allows Craig to shoot without getting the modifier within his frame. 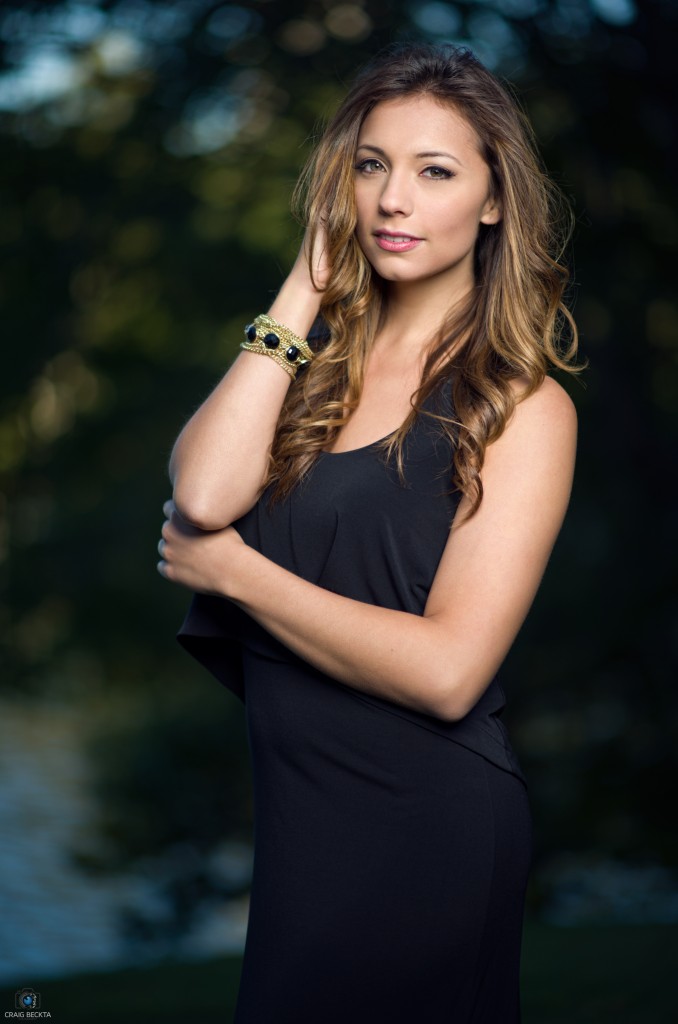