As a leading producer of photo and video lighting equipment, Westcott has strived to produce not only quality lighting products, but also educational content for photographers and enthusiasts. Education was the basis of Westcott’s Lightapalooza 2013. Lightapalooza was a year-long event of weekly photo contests. Each contest was inspired by an educational video tutorial, often featuring a Westcott Top Pro photographer. A winner was selected for each of the 64 contests and each winning contestant received a coveted Golden Ticket. These tickets entered each recipient into the year-end Lightapalooza grand prize drawing, which took place today, on December 31st 2013.

During this video event, Team Westcott entered all of the winning contestant names into an umbrella and chose one contestant at random. Congratulations to Debra Ledsinger of Sacramento, California for being chosen as the first ever Lightapalooza grand prize winner! 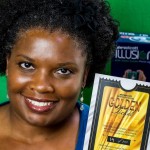 As the grand prize winner, Debra will be flown to Westcott Headquarters in Toledo, Ohio for a $15,000 shopping spree. After selecting all of her favorite Westcott lighting gear, Debra will be greeted by a Top Pro Elite of her choice and will learn in a one-on-one photo shoot in the Westcott studio. Other prizes include a year of Adobe Creative Cloud, a gift bag and lifetime membership to Clickin Moms, a $500 gift card from Lens Pro To Go, an annual subscription for the National Association of Photoshop Professionals and ticket to Photoshop World 2014, an Ice Light from Super Digital City, a $500 giftcard for Henry’s Camera, a $500 prize from SanDisk, and an Airport Security camera bag from Think Tank Photo. 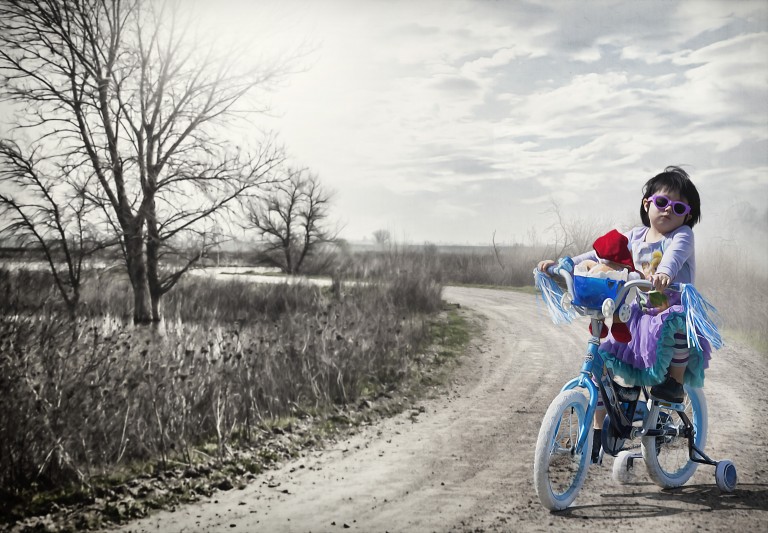 Debra’s trip to Westcott headquarters will be filmed and broadcast online for all to share in her amazing trip. Team Westcott would like to thank all of the Lightapalooza 2013 sponsors and everyone who participated throughout the year! More fantastic contests will be coming in 2014 over at http://fjwestcott.com/contests